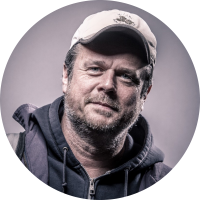 Getting stuck on your hooks and choruses? Tune in for Jim McCormick's tricks of the trade. Jim is a 5x Grammy-nominated, multi-platinum selling songwriter who has had two #1 songs on the Billboard Country Charts: Jason Aldean's “Take A Little Ride,” which spent 3 weeks in the #1 position, and Brantley Gilbert's "You Don’t Know Her Like I Do." Current releases written by McCormick include Gabby Barrett’s “The Good Ones,” Kelly Clarkson’s “Minute,” Luke Bryan’s “All My Dreaming There,” Jason Aldean’s “Lights Go Out,” Harry Connick Jr’s “I Do Like We Do,” Jon Pardi’s “Lucky Tonight,” Charlie Pride’s “Standing In My Way,” Shenandoah’s “Noise,” Trace Adkins’ “Jesus and Jones,” and four songs on the new Samantha Fish record. His songs also have been recorded by Tim McGraw, Keith Urban, Trisha Yearwood, Randy Travis, Ronnie Milsap, Jamey Johnson, Smash Mouth, Tyler Farr, Cody Johnson, Emily Reid, Balsam Range, Sister Hazel, Kristin Chenowith, Josh Abbott and many others. He has served as a board governor and vice-president for the Recording Academy and on the board of NSAI! He is also an alumnus of Nashville’s Leadership Music class of 2013. McCormick is a faculty member at Loyola University in New Orleans where he teaches the craft and business of songwriting. He’s lectured extensively on songwriting at Berklee College of Music, Georgetown University, Vanderbilt University, and Tulane University, as well as GrammyPro and NSAI events. He holds a Bachelor’s degree in English from Georgetown University and a Master of Fine Arts degree in creative writing from the University of New Orleans. A native New Orleanian and graduate of Jesuit High School, he divides his time between Nashville and New Orleans, where he lives with his wife and three sons. 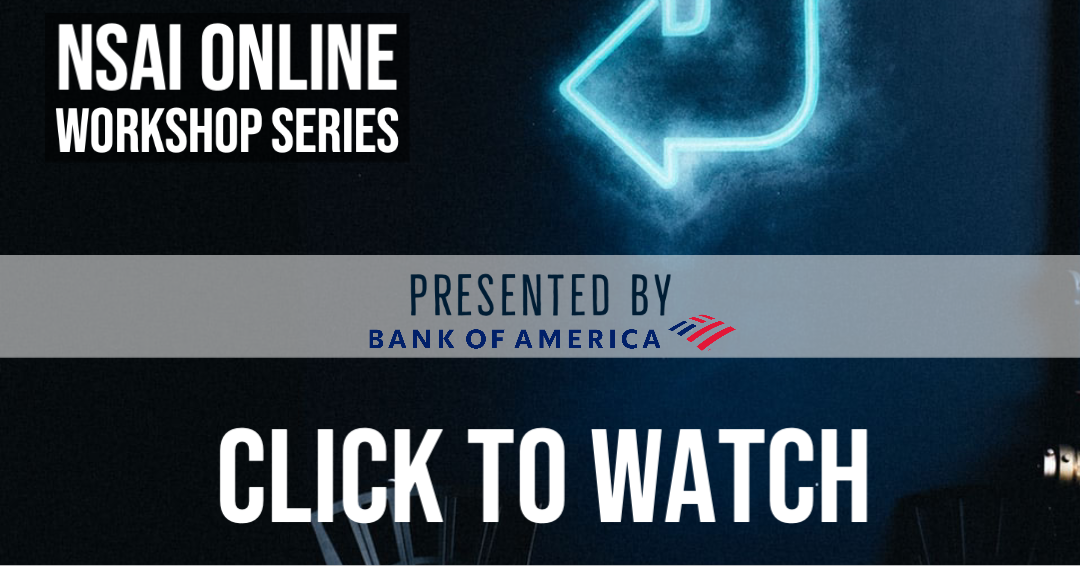