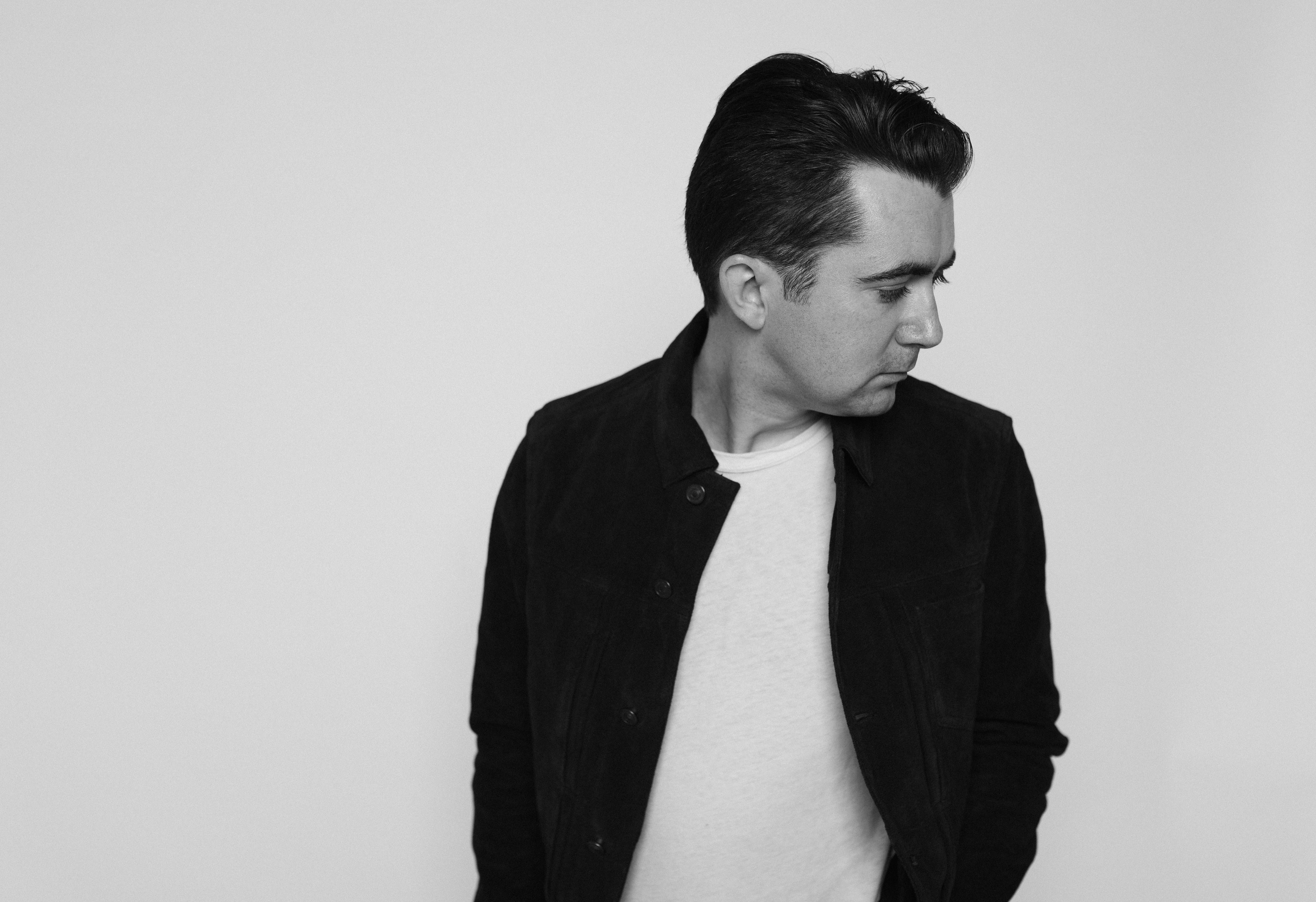 Bobby Hamrick is a singer, songwriter and producer in Nashville, Tennessee.

He has worked playing acoustic and electric guitar, bass, keys, programming, engineering and as a background vocalist. As a session musician he’s appeared on records ranging from CeCe Winans to Toby Mac to Carly Pearce and ABC’s Nashville.

In addition, Hamrick sampled and scripted a set of software musical instruments and began Ink Audio in the Spring of 2019. These are available at www.ink-audio.com.