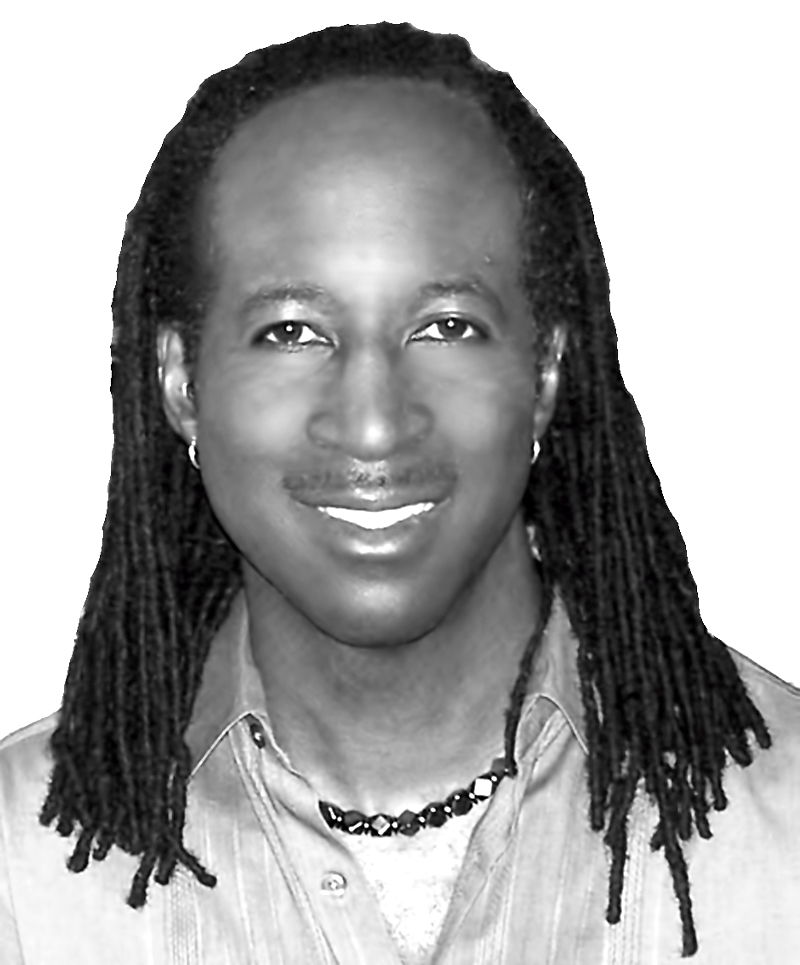 KM Entertainment is a Digital Branding Agency based in Nashville, TN that provides Digital Distribution and Music Branding. We provide the sonic character to visual stories - original music and sound design for films, commercials, games, interactive presentations, and websites. In fact, we also provide the visual design itself. Our skills go far beyond music and SFX - they also include mobile device development, graphic design, animation, websites, and motion graphics.

KM Entertainment's founder Kamaal Malak’s list of accomplishments as a Producer, Songwriter, Singer, Bassist, Sound Designer and Visonary. directly reflects his desire to create stories with integrity without regard for convention and genre. His most notable success came when he joined Grammy award winning music group, Arrested Development. Kamaal’s personal highlights while part of Arrested Development were the opportunities to perform with Peter Gabriel on his WOMAD Tour, at Woodstock 94’ and on The Late Show with David Letterman. The group also performed for Nelson Mandela in South Africa.

Banshee Music a subsidiary of GMR marketing announced a major venture to sonically brand music for professional sports franchises. Kamaal was asked to compose several theme songs for the Atlanta Falcons and contributed a song for the Churchill Downs Kentucky Derby, both of which are featured in Forbes magazine and available on iTunes.