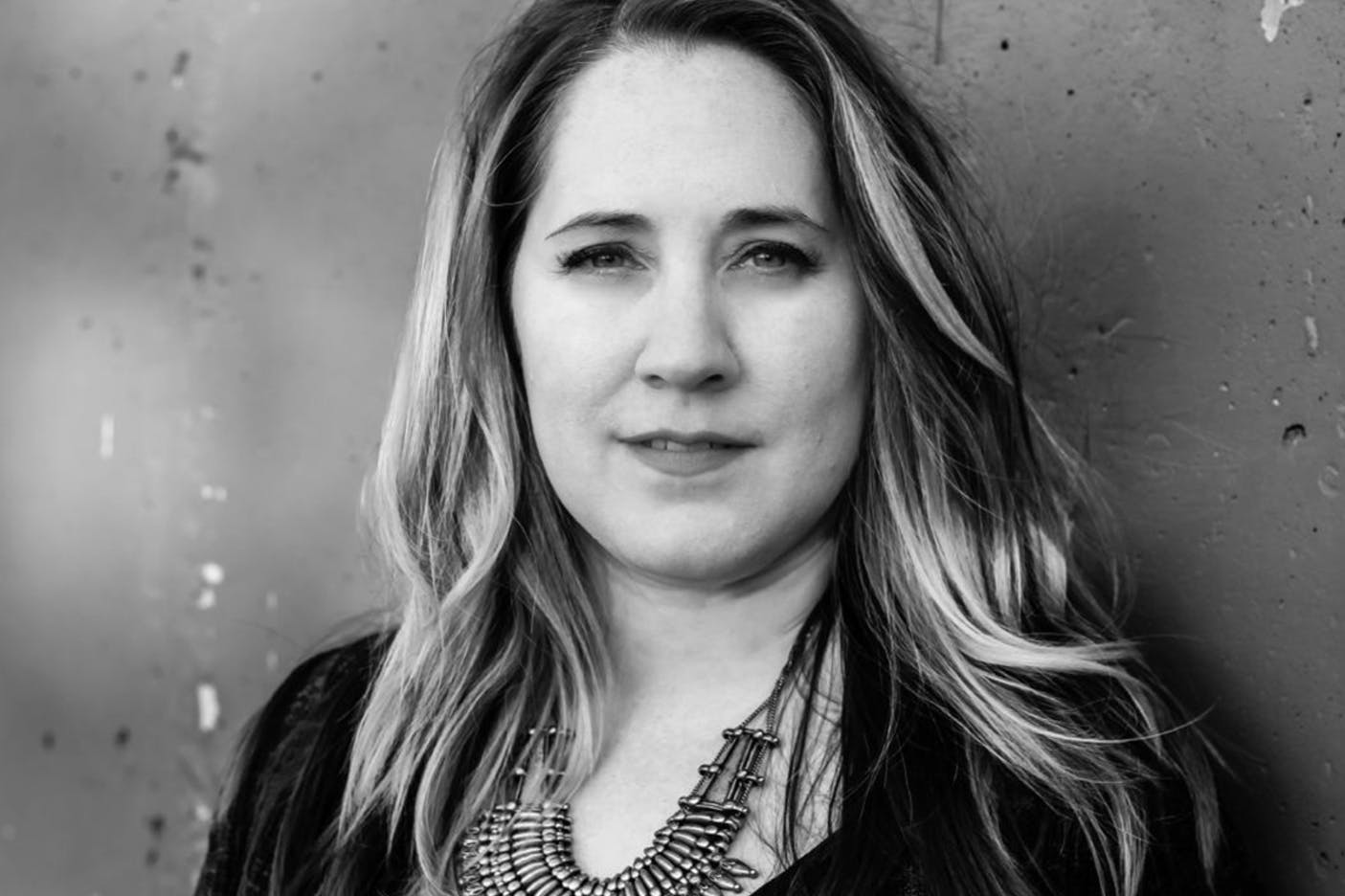 Kelly Archer is a hit songwriter from Vancouver, British Columbia. Her songs have been recorded by Jason Aldean, Dustin Lynch, Eli Young Band, Montogmery Gentry, Reba McEntire, Trisha Yearwood, Cassadee Pope, and many more. Most recently, Kelly's co-written Brett Young single, "Sleep Without You” and “Somebody Else Will” recorded by Justin Moore hit #1 on Country Radio.

Kelly joined the Downtown roster, along with partner RED Creative Group, in 2015. After coming on board, she has been on a major hot streak with 3 hit singles in Canada and, more recently, five songs on the country singles charts since March of 2016 with Cassadee Pope, Brett Young, Justin Moore, Chris Lane, and Justin Moore.

In 2017, Kelly won the Rising Independent Songwriter of the Year at the AIMP Nashville Awards. She was also named a SOCAN [Society of Composers, Authors and Music Publishers of Canada] Award Recipient for her Top 10 Jess Moskaluke co-write “Take Me Home,” the same year.