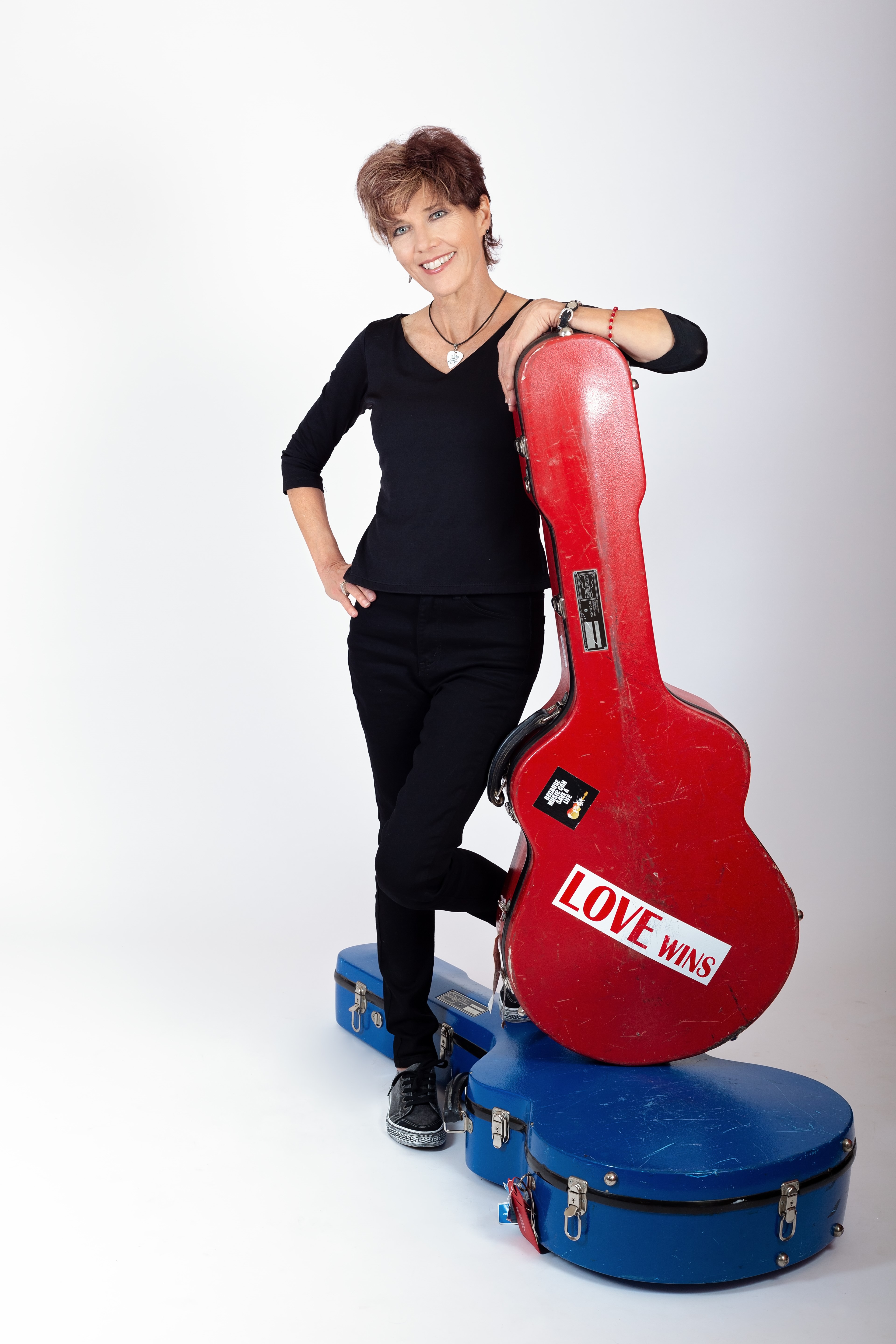 Kim McLean is a career songwriter with over 300 song credits by artists like country mega-stars Tim McGraw and Lee Ann Womack; blues-greats Bettye LaVette and Shana Morrison; and gospel mainstays The Martins and Sierra. Grammy- nominated, she won the GMA Song of Year for her gospel copyright “Count Your Blessing”. She has also garnered awards from the N.S.A.I., ASCAP, and the Just Plain Folk Americana Song of the Year. Her musical TV/Film credits include NBC’s West Wing, CBS’ Cold Case and Early Edition, and ABC’s Hope & Faith. She has produced acts for Sony, Warner Brothers, Curb, and several award-winning independent acts. Kim is known for her ability to find the ‘voice’ of the singer in the studio through her original songs and unique production.

Highlights as a recording artist include touring with Shana Morrison on shows with Van Morrison and Leo Kottke, a cameo on ABC’s Hope & Faith (with three of her original songs), and a duet with Dolly Parton. Kim McLean has performed at the historic Ryman and is a regular at The Bluebird Café in Nashville, TN.

In recent years, Kim expanded her songwriting career into the educational field. Dr. Kim McLean is the Director of the Songwriting Program at Trevecca University in Nashville, TN. She is a researcher and is currently collecting data on creativity and the sociology of songwriting.