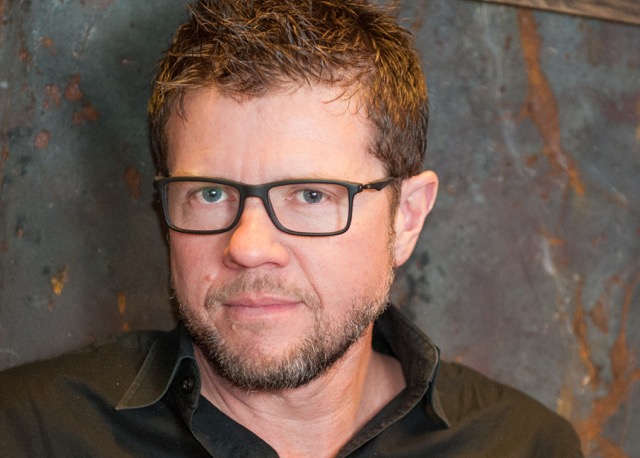 Lee is a full time songwriter based in Nashville, Tennessee.

He earned a Bachelors degree in Music Theory/ Composition from Eastern Kentucky University. It was there that he studied classical violin, guitar, piano and voice. He was inducted into the EKU “Hall of Distinguished Alumni” in 2010.

Lee has charted 15 years worth of singles with, to date, 7 of them reaching #1. These songs have reached radio plays in excess of 10 million spins.

Most recently he co-wrote the Brother’s Osborne single “It Aint My Fault” which reached the top 10 and earned the Brother’s a Grammy for their performance.

Lee served as President of the Nashville Songwriter’s Association International (NSAI) for 5 years.  He spent the last 15 years traveling to Washington D.C. representing and lobbying for the rights of the American songwriter. He has testified before both houses of the U.S. congress as well as countless meetings with Congressmen, Senators, White house cabinet members from multiple administrations, Dept of Justice officials, and countless bureaucrats reaching from the U.S. Chamber of Congress to the Register of Copyright. Ultimately this led to the passing of the federal Music Modernization Act in the fall of 2018 of which he was present in the West Wing for the President’s signing.

In 2015 Lee was presented with BMI’s inaugural “Champions” award for legislative efforts.

Lee has had success also as a record producer. He produced a pair of top 20 hits on recording artist Steve Holy including his 2006 #1 record “Brand New Girlfriend”

Lee lives in Brentwood, Tennessee with his wife of 26 years, Jana, and their 4 kids.