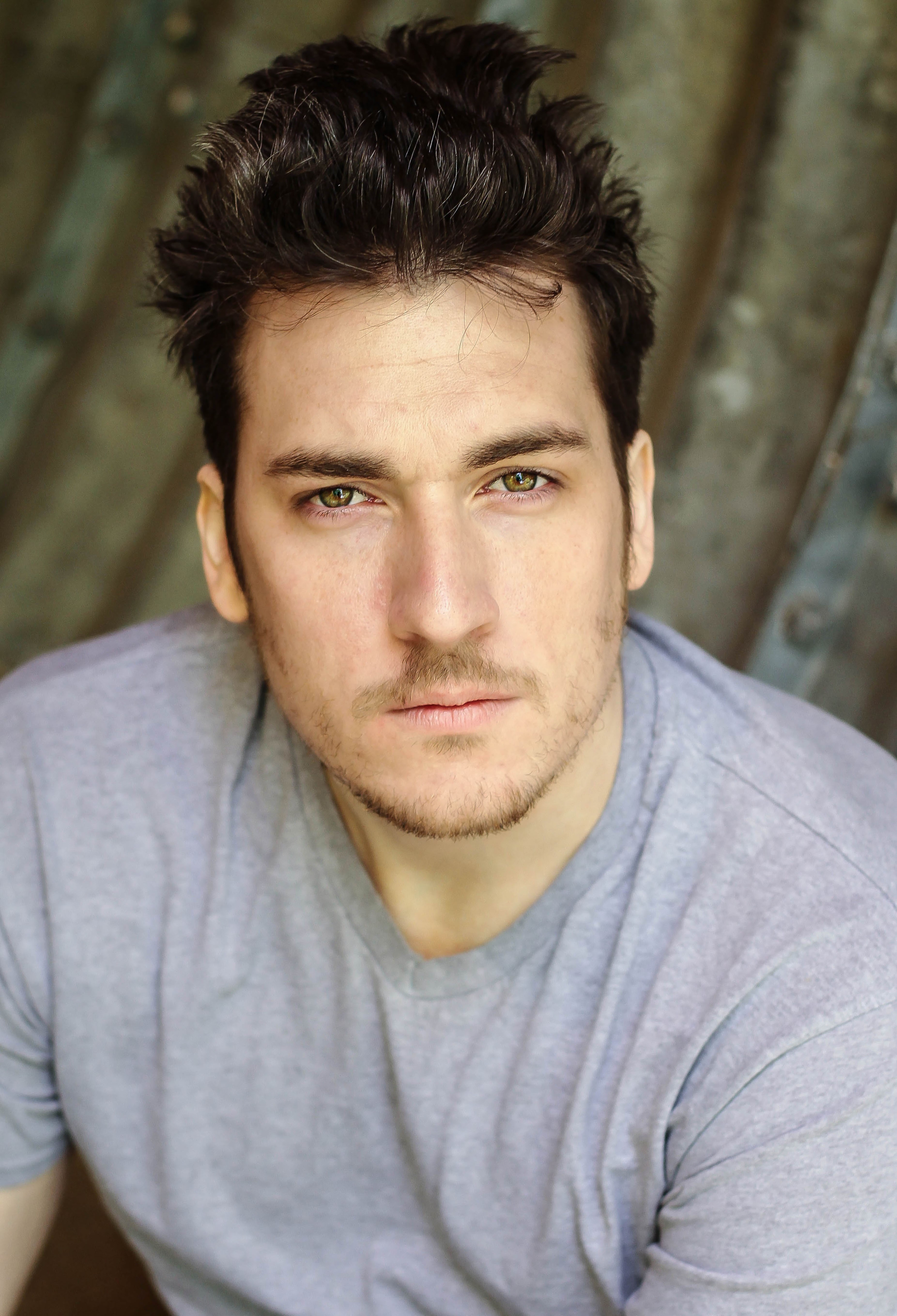 Mark Holman is an award-nominated writer, producer and artist.  He is currently enjoying country/pop radio success with 3 months at #1 with Florida Georgia Line’s,“Simple”.  The Nashville-based talent has had over 60 songs released by artists including Florida Georgia Line, Dallas Smith, Three Days Grace, The Struts, Blue October, Halestorm, and Art of Dying. As an artist, Mark has written, produced, and performed songs, which were featured on American Idol, Biggest Loser, and the Disney Film "Planes".

Holman has excelled in the Christian market with songs like"Faceless"and"Feed the Machine"from Until We Have Faces, the Billboard #1 album from Grammy nominated artist RED.