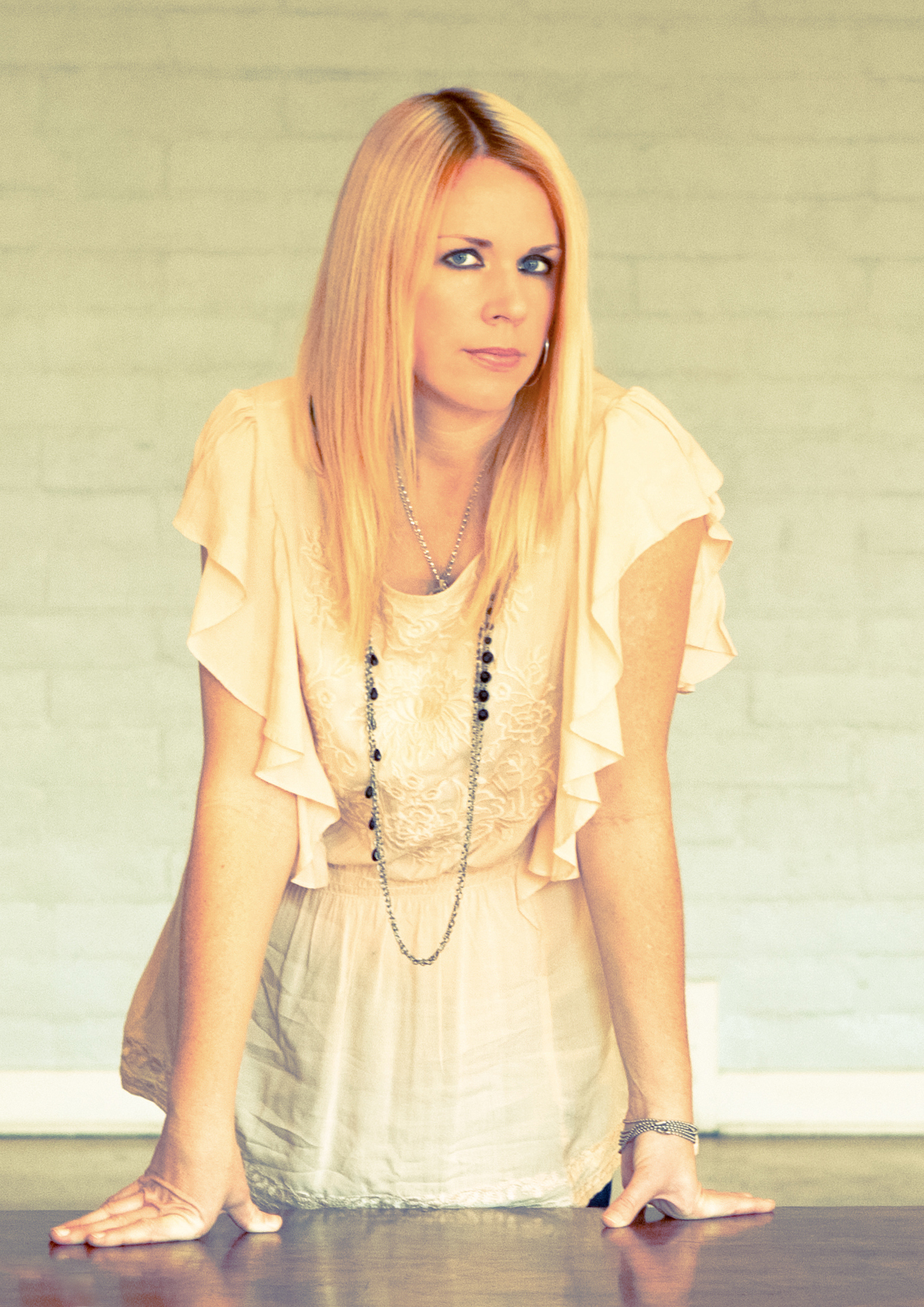 Elizabeth Elkins is a professional songwriter who has written for BMG Nashville and EMI. She has a Top 30 Billboard Country song, and a Top 15 Billboard Canadian Country hit. She has more than 50 cuts, including Billy Currington, Kira Isabella, Aaron Goodvin and Ruby Boots. Her rock songs have appeared in over 50 television programs from ABC to the CW, MTV to FX.

She is half of the alt-country duo Granville Automatic, whose recent album Radio Hymns was praised by USA Today, the New York Times, the Washington Post, American Songwriter, No Depression and The Bitter Southerner. With the band, she was a Composer in Residence at the Seaside Institute and has toured internationally, often doing more than 100 shows a year. She was also a founding member of the all-girl band Farewell Angelina, a five-year journey that included a record deal and a country radio tour.

She has a Bachelor’s degree in English and History from Emory University and a Master’s in Mass Communication from the University of Georgia. In previous lives, she was a Marketing Director, magazine editor and punk rock frontperson. She served on the Atlanta Board of the Recording Academy and is the Vice President of the Board of Historic Nashville, Inc. Her other passions include horses, architecture, city planning, the First World War, travel and performing.

When it comes to One-on-One Mentoring, what genres do you focus on?
Country, Americana, Rock and Pop

What are your greatest successes in songwriting?
Writing for BMG Nashville, a Top 30 US Country song and a Top 15 Canada Country song. I'm also very proud of the songs on the most recent Granville Automatic record.

What is your specialty?
Lyric, big choruses and understanding the market. I also enjoy the math behind the charts.

Anything else we should know about you as a mentor?
I used to front a punk rock band, but I'm pretty quiet off-stage.

Who is your hero and why?
Teddy Roosevelt. Walk softly and carry a big stick, and never ever give up.

What is your favorite place to eat in Nashville?
Rolf & Daughters

What do you want to be when you grow up?
A songwriter