The 5th Annual Awards Presented By City National Bank Will Be Held
September 20, 2022 At The Ryman Auditorium

Nashville, Tennessee (July 28, 2022) – The Nashville Songwriters Association International (NSAI) has revealed that, GARTH BROOKS, will be honored as the next recipient of the Kris Kristofferson Lifetime Achievement Award at the upcoming 5th annual Nashville Songwriter Awards presented by City National Bank. The awards are scheduled for September 20, 2022 at the Ryman Auditorium, ticket on-sale information to be released at a later date.

An award bestowed to an individual whose works have made a significant contribution to the American songbook and one who has inspired the careers of others, the Kris Kristofferson Lifetime Achievement Award has only been given to three other individuals since its inception, with those honorees being Loretta Lynn (2019 recipient), Bill Anderson (2018 recipient) and Willie Nelson (2013 recipient). 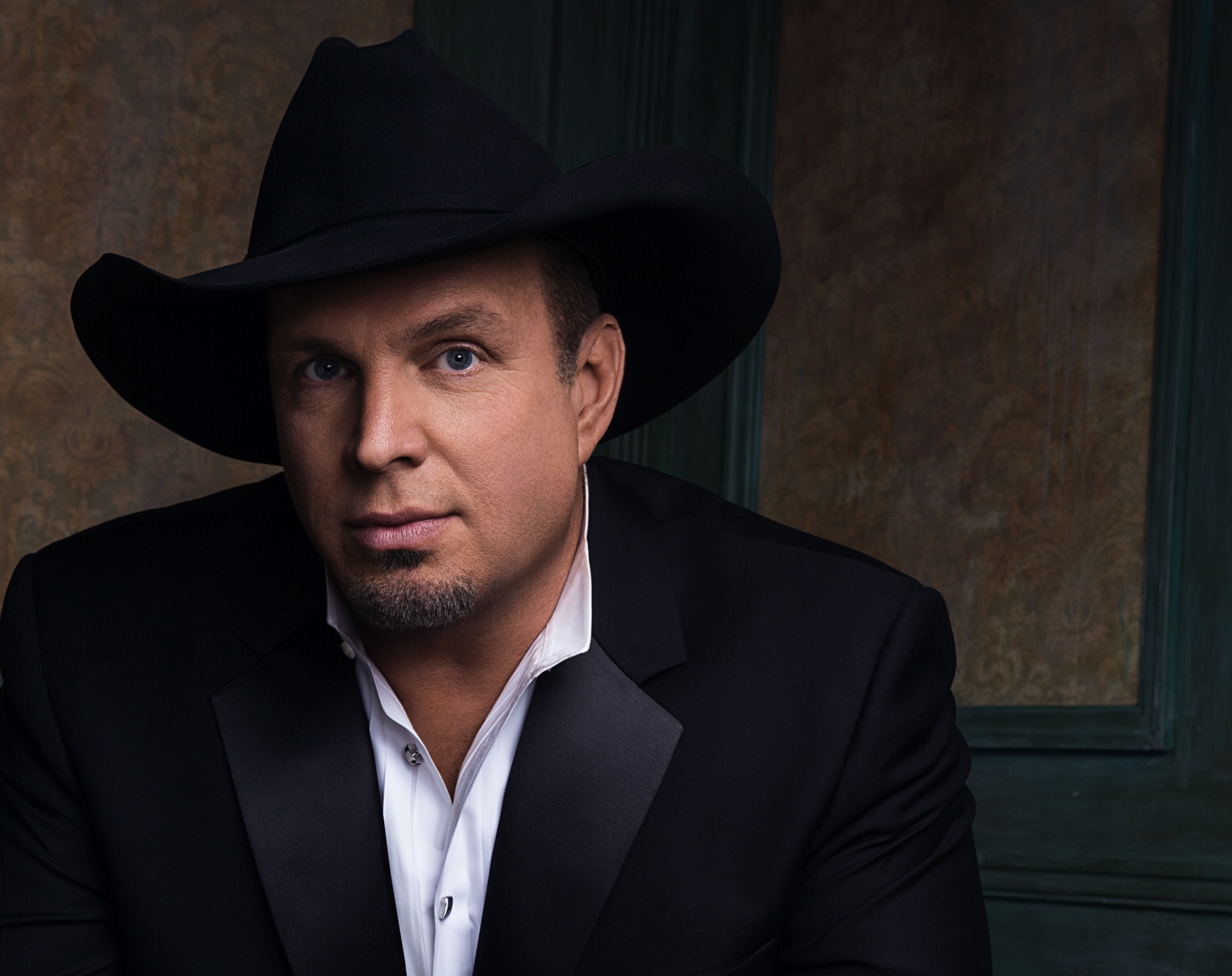 Brooks has received nearly every industry accolade possible for an artist, but this pinnacle award directly speaks to the footprint he has left on the history of American music and to the inspiration that he has provided for thousands of other aspiring songwriters and artists throughout his illustrious career. Chosen personally by Kris Kristofferson, there is no greater honor to achieve within NSAI’s organizational awards.

“It’s pretty damn embarrassing to give a man of Garth’s stature an award with my name on it," said Kris Kristofferson. "When Willie got one he said he could take care of that. Congratulations Garth, I am truly humbled and honored that you have accepted this! You belong on Mount Rushmore. See you there. Kris”

“When they name awards after artists, that award takes on an even greater meaning.  Kristofferson is known as the songwriter's songwriter...and he should be,” said Garth Brooks. “The honor is the name on the award and the names who have received it. My hope is that through time, the Garth Brooks name is worthy of such an honor. This is going to be a cool night.”

Although an awards ceremony, the annual Nashville Songwriter Awards presents more as a celebration of songs and songwriters with many of the recipients determined by the community of peer professional writers honoring their most-admired songs from the past year to determine the ‘Song of the Year’ and the ’10 Songs I Wish I’d Written’ awards. The evening is filled with energetic and touching performances of honored guests and songs, and is cherished as a celebration of the adoration shared between all for the art of songwriting.

ABOUT GARTH BROOKS
Last May, Garth Brooks was one of five artists to receive one of the most prestigious honors an artist can receive, The Kennedy Center Honor. Garth is the first-ever seven-time recipient of the CMA Entertainer of the Year honor. Brooks is the first and only artist in history to receive nine Diamond Awards for the now nine diamond-certified albums at over 10 million album sales each. He remains the #1-selling solo artist in U.S. history, certified by the RIAA with 157 million album sales. Last year, he was awarded Country Touring Artist of the Decade at the 2021 Pollstar Awards. In March 2020, Garth received the esteemed Library of Congress Gershwin Prize for Popular Song. The event aired on PBS. He has received every accolade the recording industry can bestow on an artist.

After the success of "Garth & Trisha Live!" during prime time on CBS in April 2020, CBS also aired "Garth & Trisha Live! A Holiday Concert Event," in December. Both specials featured Garth and Trisha taking song requests through Facebook, live from their studio, Allentown, in Nashville.

In November of 2019, A&E aired "Garth Brooks: The Road I'm On," over two consecutive nights. Part of their esteemed 'Biography' franchise, the documentary offered an intimate look at Garth's life as a musician and father over his entire career.

In January 2020, Billboard announced that Garth Brooks was the first artist to make it on the Billboard Hot Country Songs chart in the 80s, 90s, 00s, 10s and now 20s. Garth debuted "Much Too Young (To Feel This Damn Old)" in 1989. Now, with "Dive Bar," a duet he sang with Blake Shelton, he makes his appearance on the list in 2020. The single inspired a DIVE BAR tour to dive bars in country music capitals around the country which will continue its run of stops through 2022.

Last year, Garth went vinyl with his meticulously-curated vinyl package, LEGACY. This career-defining collection includes No Fences, The Chase, In Pieces, Fresh Horses and Triple Live, plus CDs with bonus tracks for a total of 7 vinyl albums and 7 CDs in each edition.

In March 2019, Garth launched The Stadium Tour, which has broken stadium attendance records at every stop on the tour so far. Pollstar announced at the end of last year that The Garth Brooks Stadium Tour was the best selling country music tour of 2019. In 2017, Garth finished the three-and-a-half-year long Garth Brooks World Tour with Trisha Yearwood. The tour sold over 6.3 million tickets, making it the biggest North American tour in history and the biggest American tour in the world.

Garth also has Inside Studio G, a weekly Facebook Live series. It airs every Monday on Garth's Facebook page at 7:00 PM EST.

City National is a subsidiary of Royal Bank of Canada (RBC), one of North America’s leading diversified financial services companies. RBC serves more than 17 million personal, business, public sector and institutional clients through offices in Canada, the United States and 27 other countries.

For more information about City National, visit the company’s website at cnb.com.


ABOUT NASHVILLE SONGWRITERS ASSOCIATION INTERNATIONAL
Established in 1967, The Nashville Songwriters Association International (NSAI) is the world’s largest not-for-profit songwriters trade association consisting of a membership of nearly 5,000 professional and developing songwriters from all genres.

NSAI maintains the steadfast commitment, set by its founding songwriters, to protect the rights and future of the profession of songwriting and to educate, elevate and celebrate the songwriter. With over 80 chapters throughout the U.S. and beyond, NSAI acts as a unifying force within the music community and the community at large.

With a dedicated staff and a board comprised of professional songwriters, NSAI upholds its mission through legislative, judicial, regulatory, and marketplace advocacy on behalf of the songwriting profession with immense success. As a result of its advocacy efforts, NSAI has directly contributed to U.S. Tax Code changes, the creation and passing of the Orrin G. Hatch Music Modernization Act, victorious Copyright Royalty Board trials, and the development of  Songwriter Caucuses in the U.S. House of  Representatives and the U.S. Senate.

For more information about NSAI or the awards, visit: www.nashvillesongwriters.com.