WORKSHOP REWIND: How to be a Good Co-Writer with Troy Verges

NSAI will be closed Wednesday Nov. 24th-26th to take time for the Thanksgiving Holiday. Office hours will resume Monday November 29th at 10:00am. We hope everyone has a wonderful Thanksgiving! 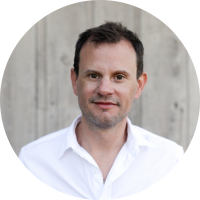