Are you ready for a pub deal?

I hear these five words echo throughout the streets of Nashville more than “we should grab coffee sometime.” Ok, maybe not more, but it’s a close second. As a music publisher it’s not only my job to support our existing talent, but I meet with as many as ten songwriters or artists every week. While some are looking for me to sign them to a publishing deal, others are simply looking for guidance on how to prepare for a publishing deal down the road. Many have had cuts with major artists and others are just beginning their songwriting journey. I’ve found that many writers in the latter category come into these meetings with somewhat unrealistic expectations about what it means to sign a publishing deal. Sometimes these expectations stem from a lack of understanding surrounding what a pub deal is, but more often than not it stems from a lack of understanding surrounding who they are, where they are at in the their career and whether they are even ready for a pub deal at all. So, before you ask a publisher for an hour of their time, take an hour of your own and ask yourself the following questions. You’ll be happy you did.

Do you believe in your talent?
Of course it’s great when a publisher/manager/label takes notice of your talent and shows interest in you, but do YOU believe in you. It might sound obvious, but it’s an important question to ask yourself. Pretend you’re in a writing room with two other, more assertive writers. Perhaps they were excited to write alone and you were thrown into the mix at the last minute. They don’t want you there and they shoot down all of your ideas. You leave feeling defeated. Do you believe in yourself enough to go into tomorrow’s writing session with a good attitude and enough confidence to deliver? Now let’s imagine that you’re halfway into your publishing deal and things aren’t going the way you planned. Your creative point of contact moves to another company and you’re left to fend for yourself. Do you believe in your skills enough to push ahead and weather that storm? To convince the new team that you deserve their time and attention? I know. These are not the most pleasant situations, but they are real situations that happen every single day in Nashville and beyond. If you don’t believe in yourself enough to pull yourself through the toughest days then who will? 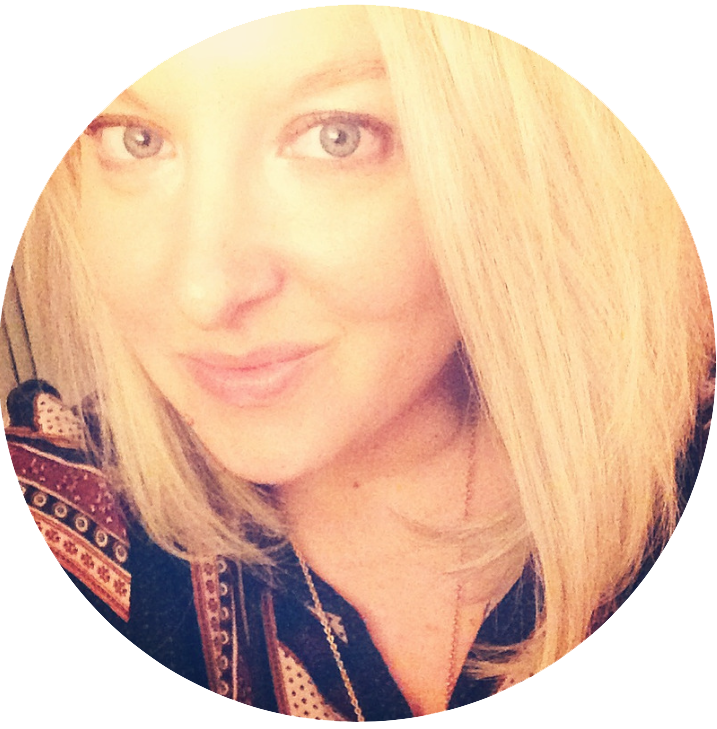 This blog post was contributed by Katie Jelen, head of artist relations for Secret Road Music Services. Jelen is also one half of the creative team for Secret Road Music Publishing, handling the Nashville operations for the company. A "recovering singer-songwriter," she is a classically trained vocalist with a degree in Music Industry as well as a law degree from Drexel University with a concentration in intellectual property.

Just wanted to take a second to tell you what an unbelievably great read I found this to be! I read a lot, and there are some brilliant minds willing to share their valuable insights, but I don't know that I've ever heard it broken down as succinctly, and factually as you've managed to do here.

With all of the massive changes in the way the business of music is conducted in recent years, it's more important than ever to understand the reality of what you as a publisher are basing your decisions on, and what we as writers can do to make those decisions easier for you.

As fantastic as the community of writers, publishers, PRO reps, and label folks is in Nashville, there are still those who muddy the waters, and lead less informed and less experienced writers astray by not helping them discover the very truths you've shared here. Fortunately, for every one of them, there is a Katie Jelen.

Thank you for that, because at the end of the day, there's nothing more empowering and invaluable as the cold, hard, beautiful truth.

Thanks Katie for your words of wisdom and for working so hard for us songwriters.