"I don’t know why a new writer wouldn’t do Song Camp. It was my first step into the Nashville community. You learn from incredible pro writers, you meet other people on the same journey, and you get real feedback on what you’re doing. It serves as an orientation toward life as a writer. Honestly, it's such a rare opportunity to have this many pro’s available to speak, teach, and give feedback so freely. It jumpstarted my writing. I was from out of town and it really provided a glimpse into my future that couldn’t have happened any other way. I still end up quoting the things my teachers said at song camp when I’m talking about writing. Preparing for Song Camp also provided built in motivation for me to write more, finish more and work tape more songs to get ready for the event. Even after I had a deal, if I was speaking at one, I would hang around and watch the other talks. There’s always more to learn." - Barry Dean, songwriter and past attendee of NSAI Song Camp. 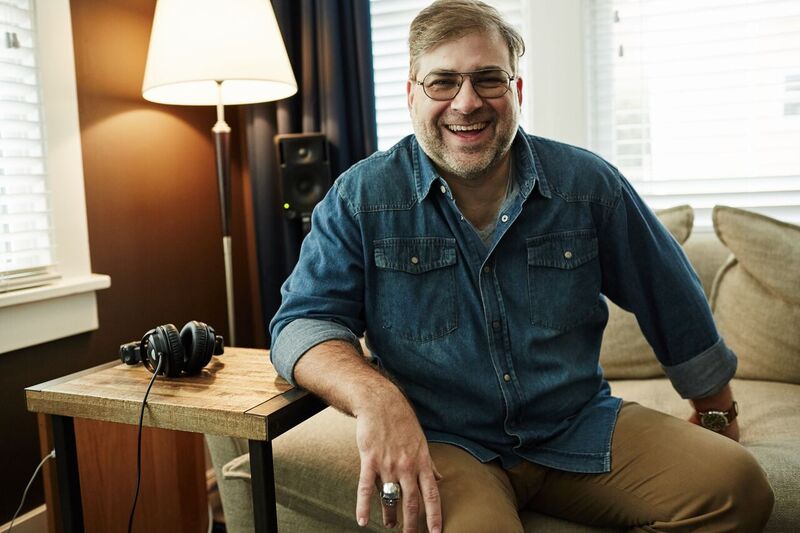 About Barry:
There’s something special about turning on the radio to hear a song you wrote playing back at you. That moment never gets lost for Barry Dean, who, if circumstances had been different would have been in an entirely different career in an entirely different city. With two smash No. 1 singles with “Pontoon” (Little Big Town)” and “Day Drinkin’” (Little Big Town), a Top 40 hit with “Girls Chase Boys” (Ingrid Michaelson), and a long list of song successes to his name, it’s hard to picture Dean as anything but a prolific songwriter.