January 1- January 31 “Recommended” Songs Considered for P2P Luncheon
Congratulations to the writers below who had songs recommended between January 1st and January 31st for consideration for our Publisher Luncheon. These were submitted to the Song Evaluation Service and were recommended by the NSAI Evaluators who reviewed them. NSAI staffers will review all songs recommended between January 1st and April 30th and will choose up to 15 for the June 2017 Publisher Luncheon. Be sure to take a look at the hometowns of these great writers. Who knows… you may find your next co- writer! With NSAI members from all over the world, one of these folks might live just around the corner from you! 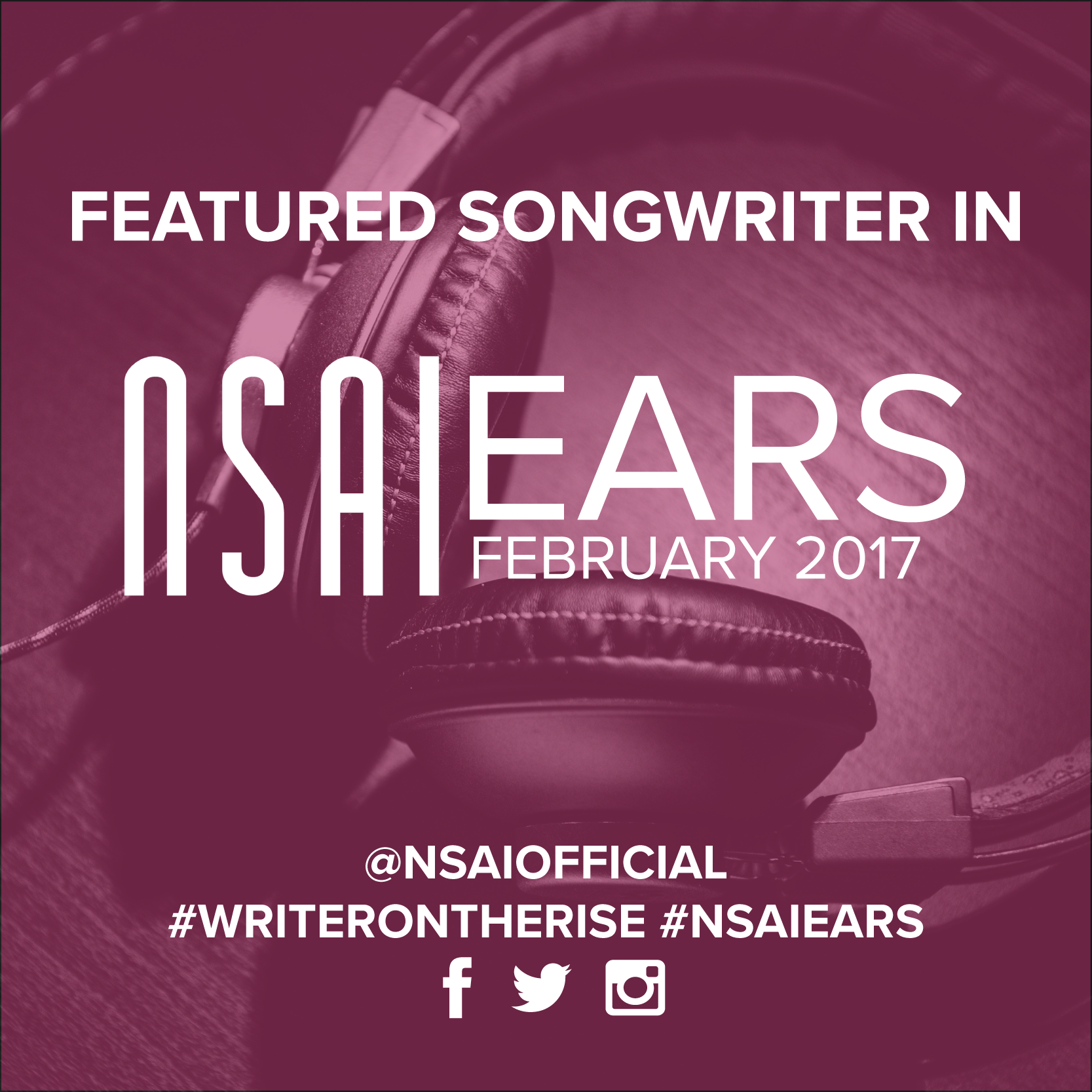