February 1- February 29 “Recommended” Songs Considered for P2P Luncheon.
Congratulations to the writers below who had songs recommended between February 1st and February 29th for consideration for our Publisher Luncheon. These were submitted to the Song Evaluation Service and were recommended by the NSAI Evaluators who reviewed them. 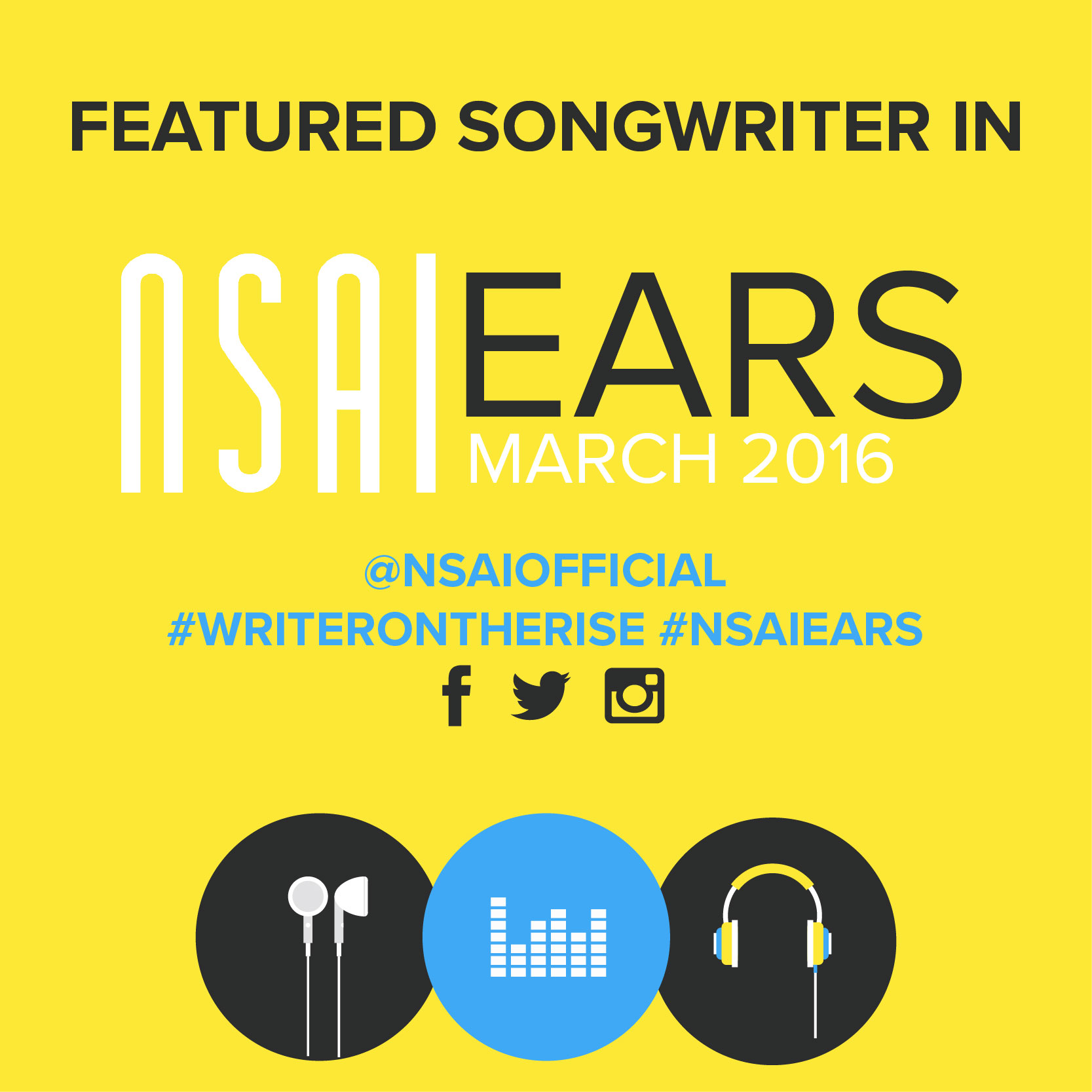