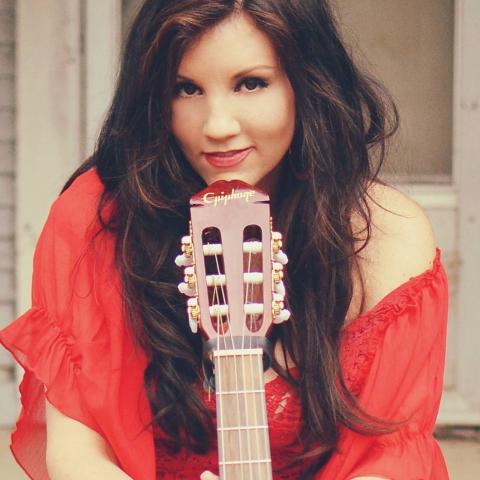 About a week ago, we received a heartfelt letter from singer/songwriter and NSAI member, Stephanie Jones. Jones recently celebrated "My Baby's Got A Smile On Her Face," going #1 on the Billboard Hot Country Songs Chart! The #1 song was recorded by 2015 VOICE winner, Craig Wayne Boyd and written by Jones and Mark Marchetti. As a result, Stephanie will be one of the songwriters we award at our NSAI #1 Party this September! We thought this post would be an encouragment to all songwriters out there who are continuously working towards their dreams! Congratulations Stephanie, Mark and Craig on your success!!! 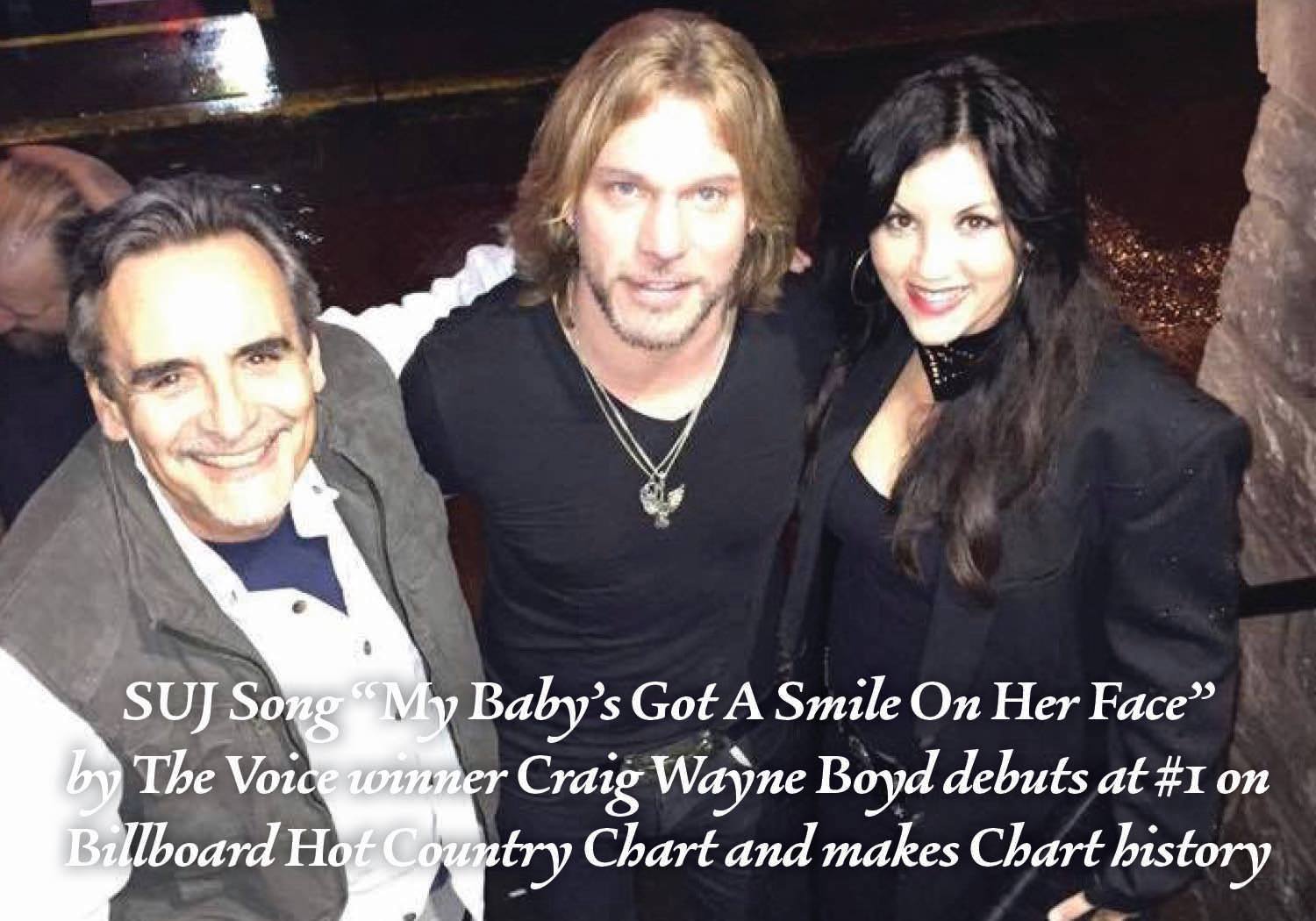 "WOW! Just wow..this almost brought tears to my eyes.. I just got an email from the Nashville Songwriters Association International (NSAI) letting me know that they will be having a #1 PARTY for "MY BABY'S GOT A SMILE ON HER FACE" the song written by me and Mark Marchetti that Blake Shelton gave to Craig Wayne Boyd who recorded, sang and won on the VOICE with, and that went #1 on CHRISTMAS EVE on BILLBOARD Hot Country Songs Chart! It was a 15 year, in the making, LIFETIME dream come true we had worked our whole lives and career for. We savored , laughed , danced and celebrated in our pajamas watching it all unfold on TV that night and then show after TV show that week, We were covered in the Rolling Stone, Huffington Post and more but we never celebrated or had a #1 party. WHAT?? SOOO this is SUCH a gift that NSAI is honoring and celebrating us!! And its the day before my CD RELEASE party for "FIERY ANGEL." Makes me feel like I am being guided, supported and there are angels everywhere. Like so many songwriters and dreamers, you come to this town with a pocket full of songs and despite the crazy odds, you dream and dream and dream and write and write and write and take on 3 jobs jobs so you can stay alive to pay the rent and demo your songs and then try to get a meeting only to get shot down , then to finally find a believer (thanks Jim McBride, then write some more songs, and 4 years later if your lucky you get a publishing deal..wooohoooo and then you write and write and write and then a song gets on hold, you scream in side, then it gets dropped and then finally one is recorded and the hoping starts all over again. Will it make the album? It doesn't, but another one does. Will it be a single? No it won't but your still in the game and then one night you turn on the TV 15 years later and BLAKE SHELTON is giving a song he had on hold twice but never cut to the finalist ( whats the chance of that?) and the finalist after listening to 2500 songs, chooses yours, records, sings it and then wins! One morning your on the verge of hanging it all up and later that night your song is on the biggest show on TV and then the next, every morning show, night show and then the Grand Ole Opry. Then one day a few weeks later you can't get out of bed cause you cant stop crying through years of tears, hopes and dreams flood you heart and come pouring through your eyes cause you have been holding your breath for so long..hoping that dream that led you every step of the way and kept you eating bean burritos, or whatever to just get by actually came true. And hopefully if your like me, you just surrender to that day , sit on the bed and cry..let it all out and THANK GOD that in your lifetime this dream you've had since you were little came true. Here we are 7 months later and I am in tears again. For all of you who have ever had the faith to carry a dream in your heart despite the odds...this one is for you!! Never ever ever give UP! Thank you NSAI for remembering us, for understanding the long long long road that goes into a moment like this...I am so very very grateful. FOR all of my friends and band of believers.Thanks for celebrating with me every step of the way all these years. You are ALL INVITED to my "FIERY ANGEL" CD RELEASE PARTY in NASHVILLE on TUESDAY SEPT 15th at Manuel Couture., the iconic MEXICAN AMERICAN DESIGNERS SHOWROOM at 6pm, on the first day of HISPANIC HERITAGE MONTH! There will be SINGING, DANCING, EATING, DRINKING and BIG CELEBRATING going on! COME JOIN US!! MARK YOUR CALENDARS and come hear me pour out my soul in song (maybe a few tears too) as I bring another 10 year dream come true to life! Once again...SOME THINGS IN LIFE ARE WORTH WATING FOR! HAVE a blessed day and KEEP believing in yourself and your dreams!"- Stephanie Jones, singer/songwriter