This edition of Heart and Song was written by American Singer/Songwriter, Justin Klump 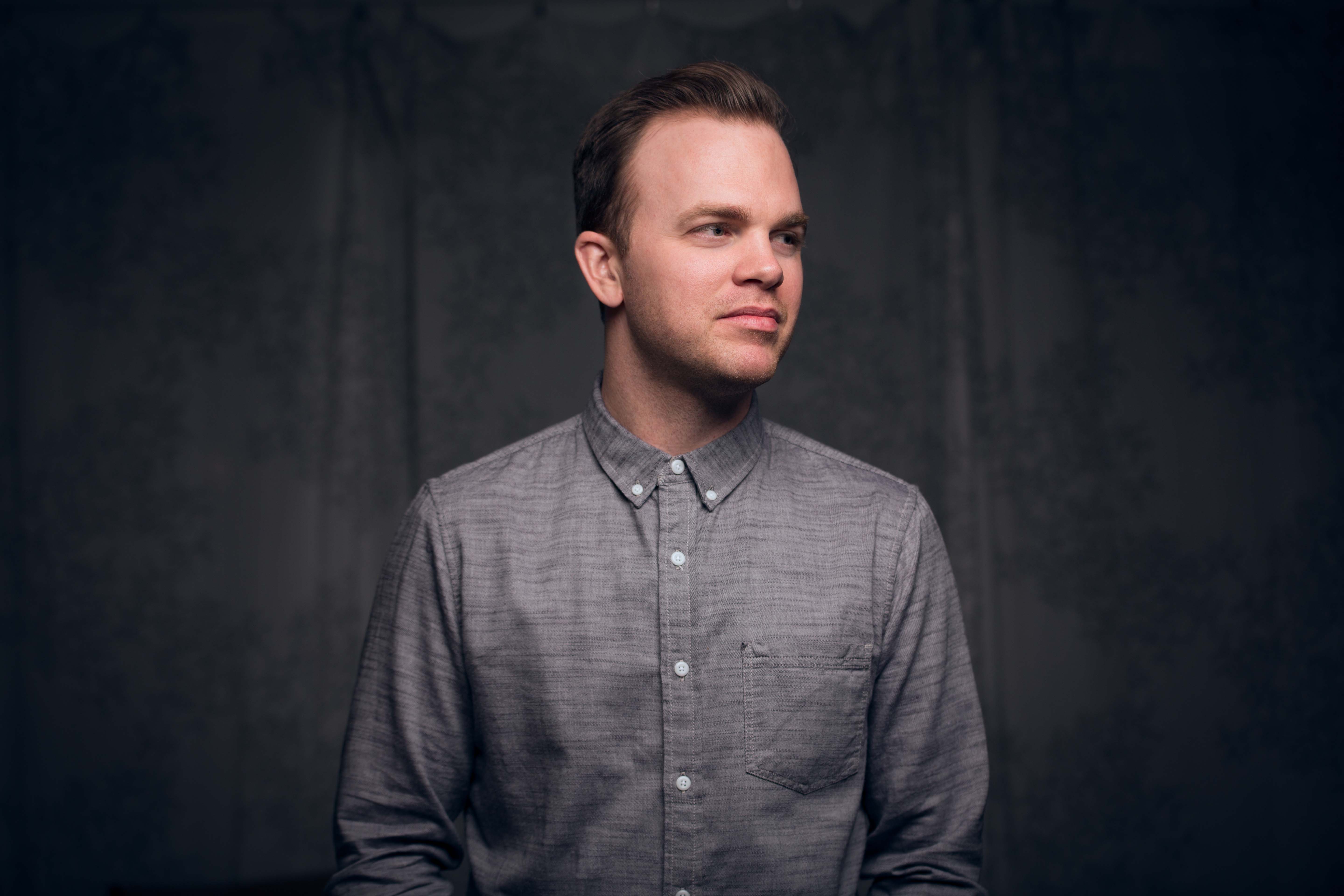 Five years ago, I was making my living playing colleges throughout the U.S. as a Singer/Songwriter. I wrote songs because I had to.

During that time, I met with the Music Director of the local radio station for coffee at a shop in SE Portland near the Aladdin Theater. I remember being excited that he was taking time out of his day to sit down with me. He spoke about the power of a great song – how one great song can make a career. He had witnessed it many times over the course of his career in radio. That idea wrecked me in the best possible way.I started chasing great songs after that. I kept writing because I had to. I’ve been doing music full-time for 10 years now, and I’ve made plenty of mistakes building my career. Here are a few of the things I do my best to keep in mind:

Follow Up. Wait a couple weeks, and then follow up again. “No” is better than no response.

When someone takes the time to tell you “no”, say thank you. Be polite.

Get out and meet people. Go to shows, happy hours, workshops, conferences, whatever. Figure out who the players are, and say hi without being overly eager. Be kind. Work harder than you think you should have to. You’ll meet people further along in their careers than you, and hear things that are really, really great. You can either choose to be inspired, or let it get you down – choose to be inspired. Inspiration will help propel your creativity and drive, and push you to be better tomorrow than you are today.
Figure out what you do that makes you unique, and develop that every day. Consider this your craft. Approach your craft with a sacred dedication.
Don’t chase what’s hot at the time, and try to adapt what you’re doing to fit that mold. It’s already been done, and chances are, when you get to market, it’s not going to be hot anymore.
Take an organic approach to getting your name out there. Build relationships, not contacts, and recognize that a career in music is a marathon, not a sprint.
I don’t subscribe to the belief that you have one shot – there’s no “one big break” – it’s a succession of small successes that help you from one patch of concrete to the next. Don’t get too caught up in successes, or failures.
If you’re a songwriter, show up to the page. Don’t worry, a blank page is scary for most of us.
Set small goals, as well as lofty ones. Set goals that you can control. Be realistic in your timeline for reaching those goals.
Building a career in the music industry takes a lot of time. Put your head down, and do your best work every day.
Don’t be afraid to pivot. Find things that you enjoy that are non-music related to help you maintain perspective.
When someone takes the time to give you constructive feedback, do your best to listen objectively and consider their opinion. “That was really great” feeds your ego, but it doesn’t help you grow in your craft.There’s more to learn. 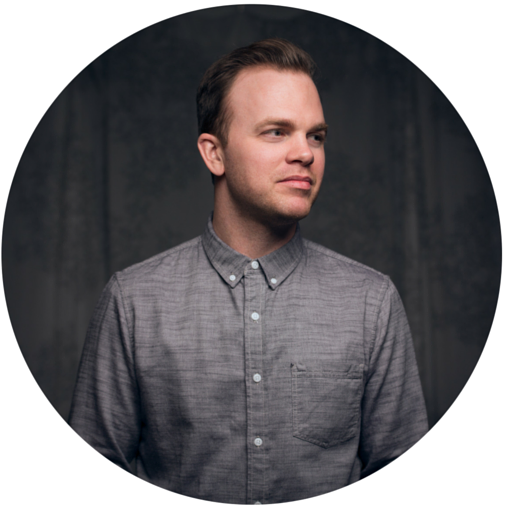 ABOUT JUSTIN
Justin Klump is an American singer-songwriter from Vancouver, Washington whose accessible folk-pop comes directly from the heart. This ability to craft catchy, sincere songs have garnered comparisons to James Taylor, Passenger and Damien Rice, and recently a nod as one of music’s “Top 8 Emerging Artists” (Kings of A&R). In less then five years, Justin independently released three albums, logged more than 100,000 miles performing across America and earned national media attention. In 2012, Justin released the album Sticks & Stones, which debuted in the top 10 on the iTunes Singer/Songwriter Chart. He has been featured by American Songwriter, SIRIUS XM’s The Coffeehouse, iTunes, among others. Justin's newest album, Justin Klump, was released this May.

This was great advice

Thank you very much for sharing your experiences.