NSAI honored 20+ Nashville-associated writers whose songs topped the Billboard Airplay, Digital, Hot or Mediabase charts between April 2016 and July 2016 yesterday evening. The Maggie Cavender Award (in recognition of extraordinary service to the songwriting community) was presented to Ralph Murphy, VP of ASCAP Nashville. CMPA President, Elwyn Raymer was presented the NSAI President’s Choice Award (in recognition of significant contributions to the betterment of all songwriters, chosen by NSAI President Lee Thomas Miller).

The NSAI #1 Party, sponsored by Klindt, Cole & Associates (with special thanks to Jack Daniel’s for providing drinks), was held on Monday, September 19, at the Music Mill, NSAI’s headquarters on Music Row. 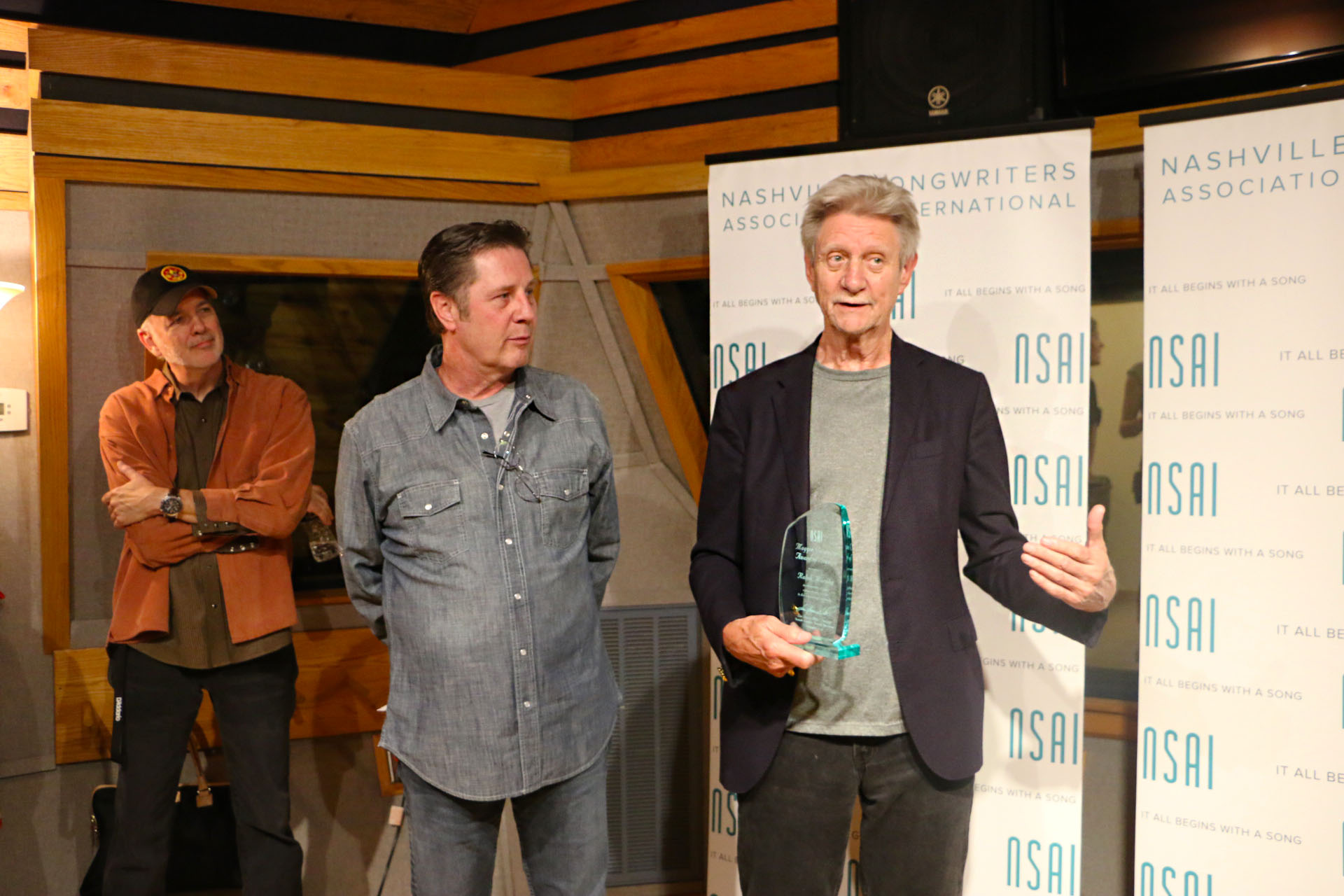 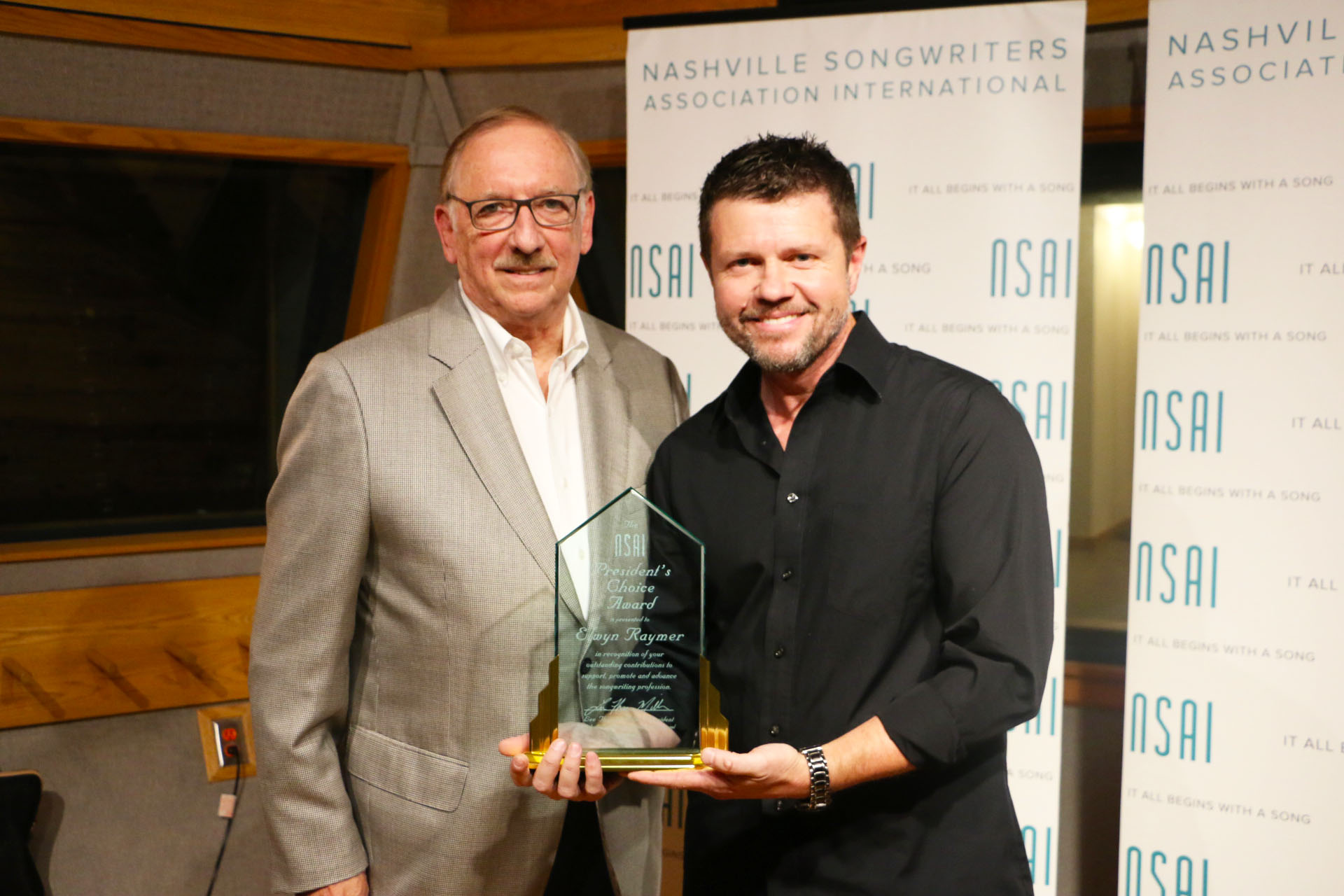 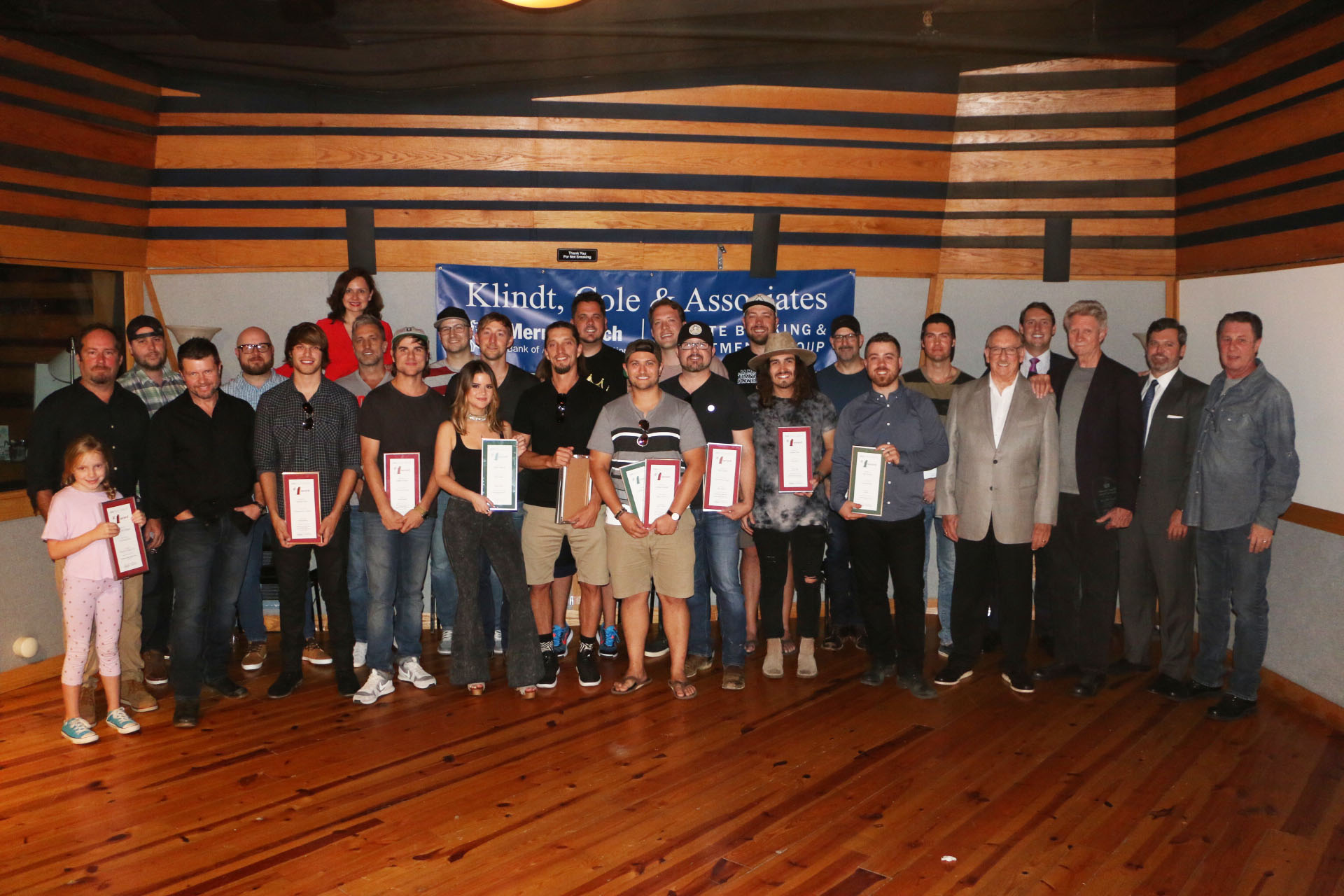 About Ralph Murphy
Born in England and raised in Canada, the well-traveled Ralph Murphy has worked extensively on both sides of the Atlantic during his music career. His first #1 song in Europe was "Call My Name" by James Royal (1966). After several years as an artist and producer, Ralph moved to New York in 1969 to produce the band April Wine (two gold albums; one platinum). In 1971, Ralph had his first Country hit in Nashville with "Good Enough To Be Your Wife," #2 for Jeannie C. Riley. By 1976, Ralph and business partner Roger Cook opened Pic-A-Lic Music in Nashville. During the decade of its existence, the company prospered, more of Ralph's songs became hits ("He Got You" for Ronnie Milsap; "Half The Way" for Crystal Gayle), and Ralph served as president of NSAI. Ralph is now Vice President for ASCAP Nashville.

About Elwyn Raymer
Elwyn Raymer grew up in a very musical family and developed a real love for church music early on. His father and uncles formed the Raymer Trio, who traveled to churches around the Kentucky and Tennessee region singing what was called Southern Gospel. Over his career, he has worked with church music publishers and recording companies as well as the industry’s own organization, the Church Music Publishers Association (CMPA). Elwyn has served as president of the CMPA in 1995 and 2000. In 2001, he headed up the CMPA Action Fund to monitor the many laws that affect the church print business.