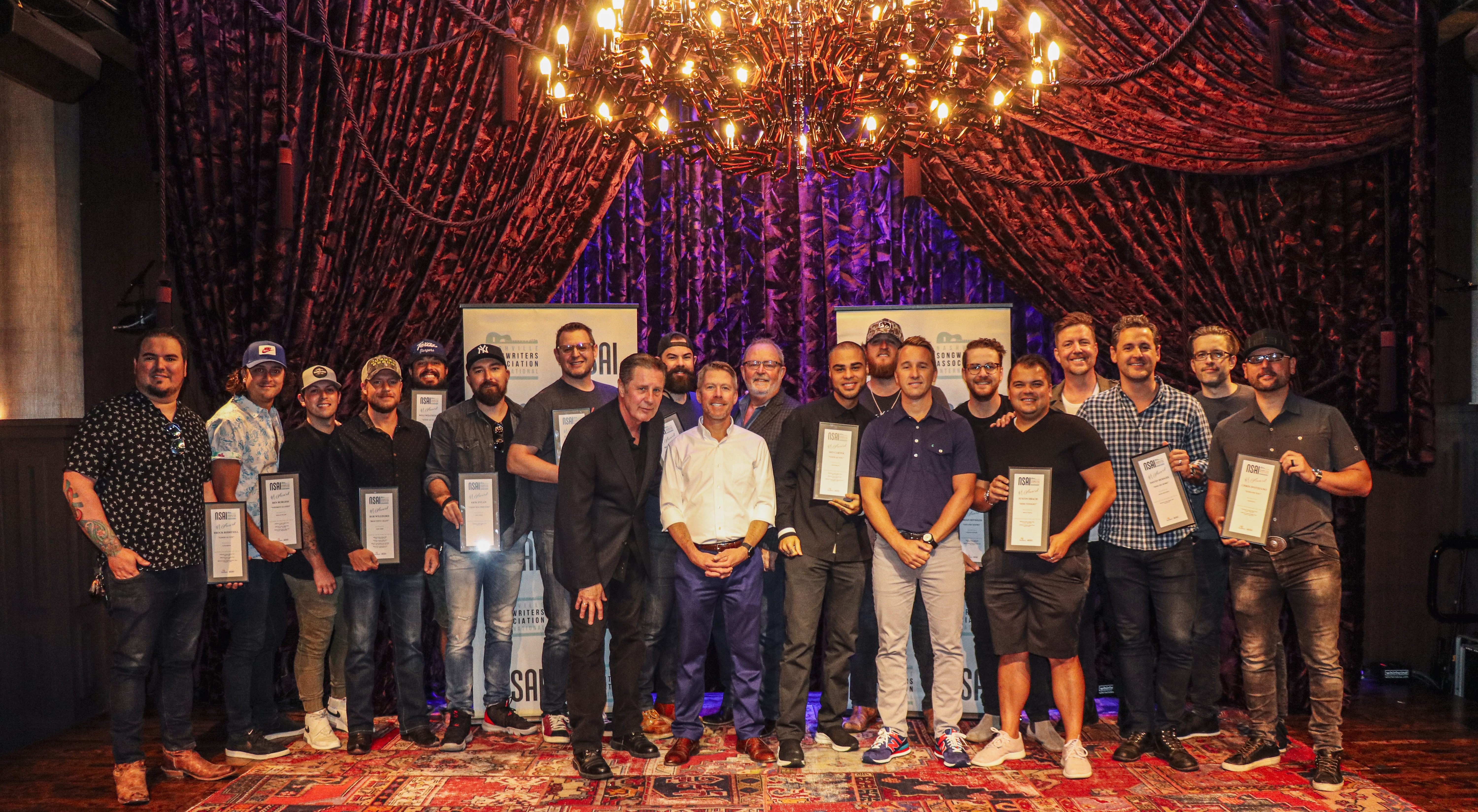 August 19, 2019 (Nashville, Tenn.) – This morning, August 19, 2019, The Nashville Songwriters Association International (NSAI) and event sponsor, SunTrust, welcomed songwriters and guests to Analog at Hutton Hotel to celebrate Nashville-associated writers of songs that topped the Billboard Airplay, Digital, Hot or Mediabase charts during the period of March 2019 through June 2019.

“There Was This Girl”
Writers: Erik Dylan, Riley Green
Recorded by: Riley Green