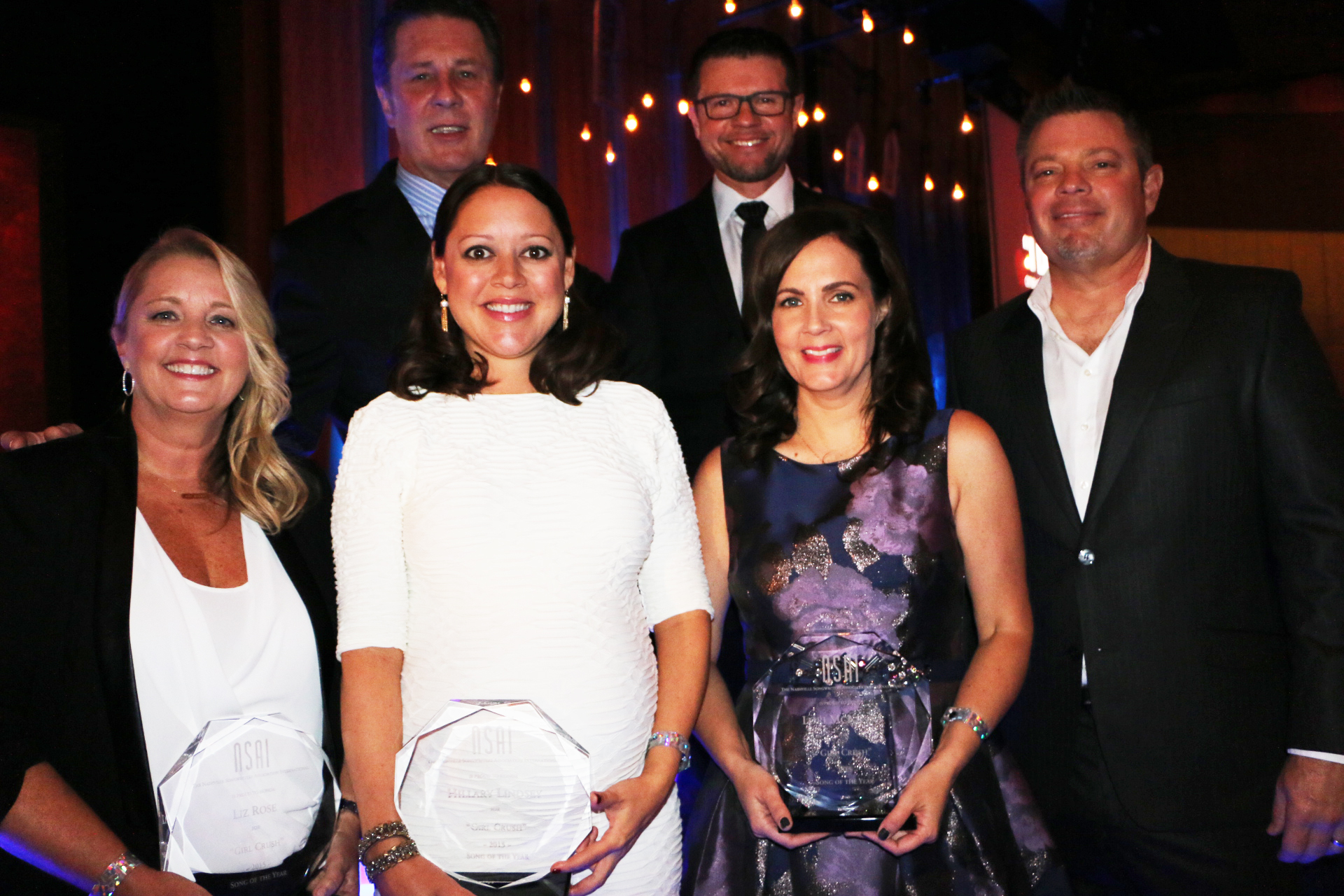 The Songwriter/Artist of the Year was presented for a record-breaking seventh time in nine years to Taylor Swift, who scored self-penned hits of her own such as "Bad Blood," "Blank Space," "Shake It Off” and "Style." 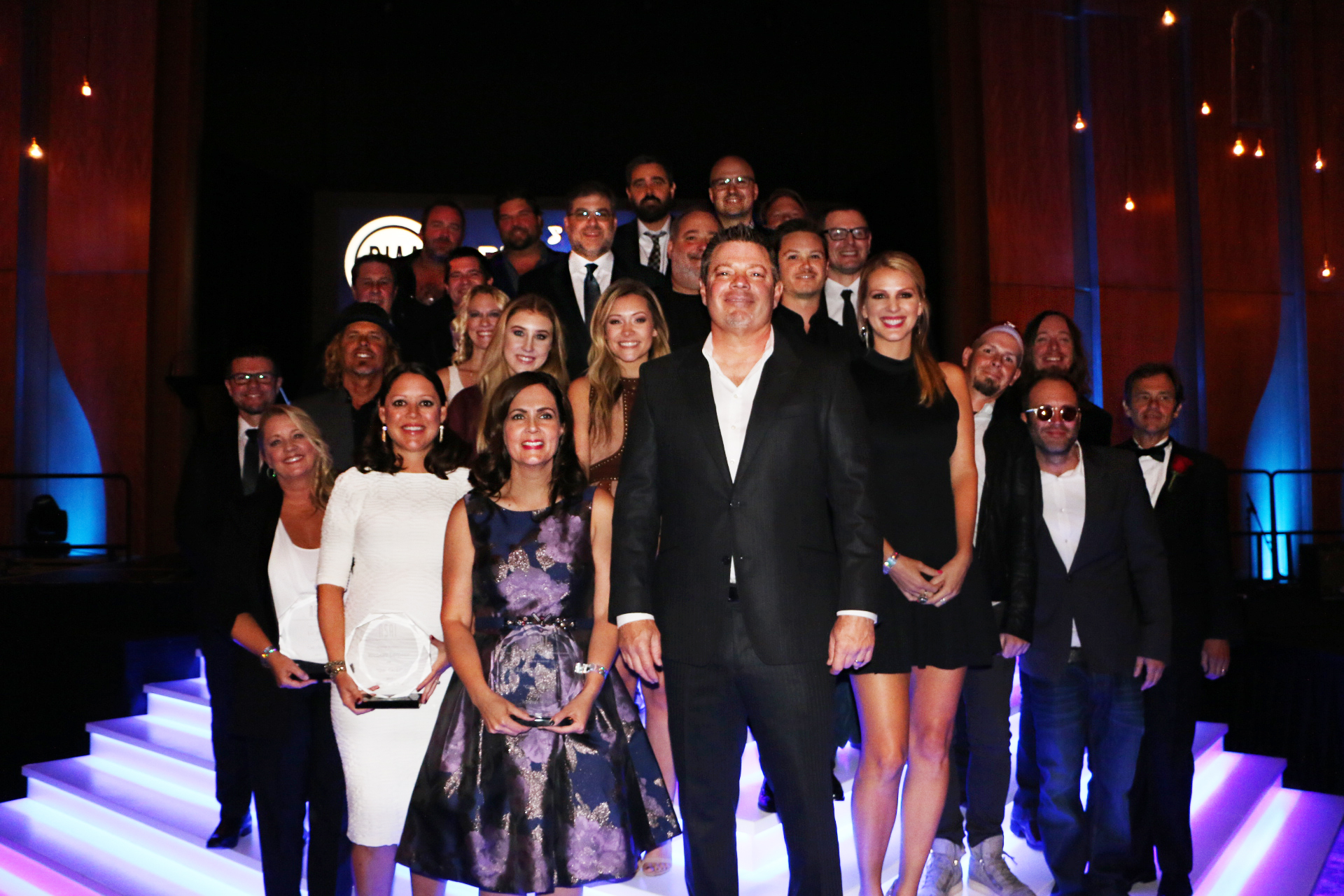 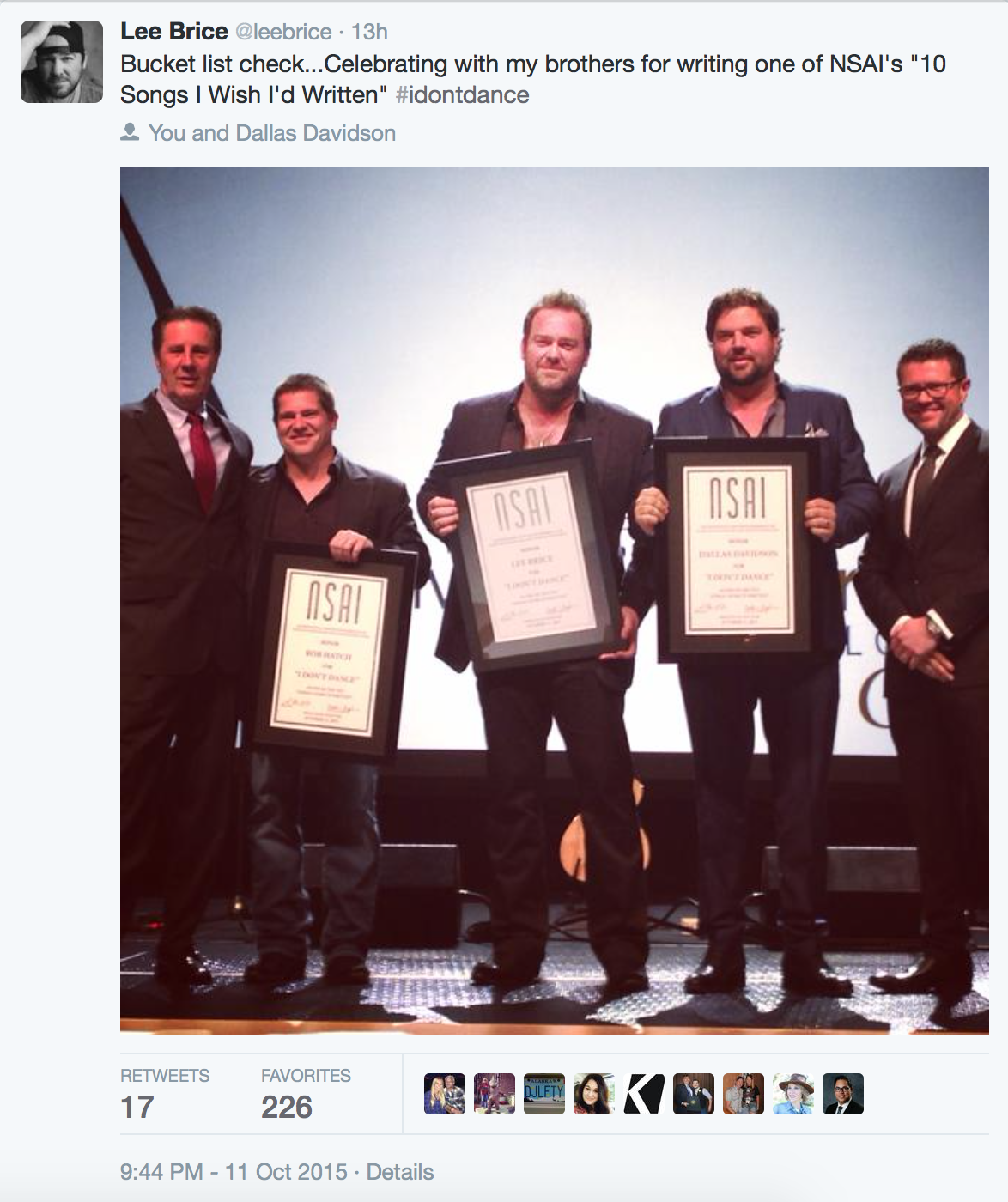 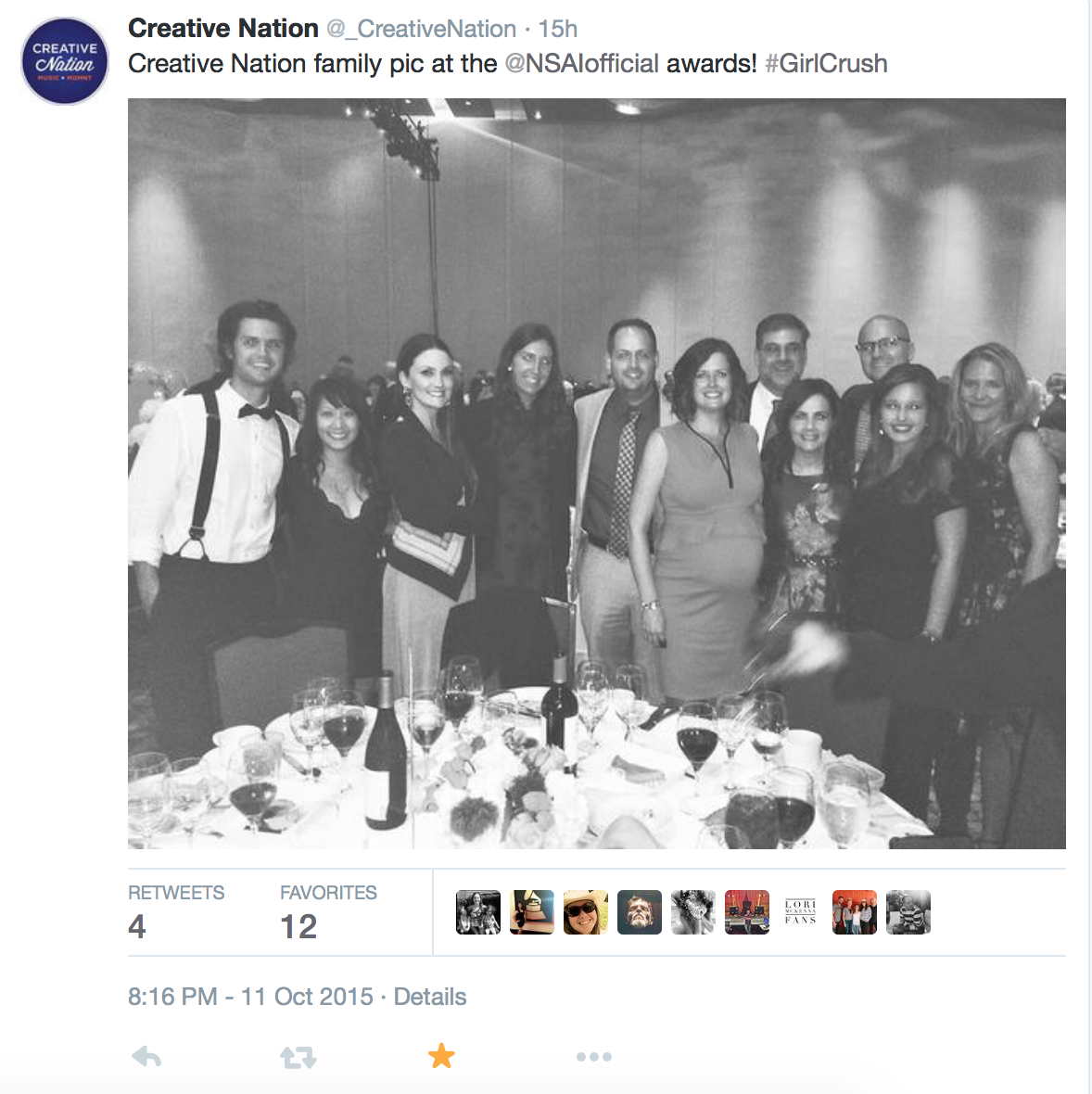 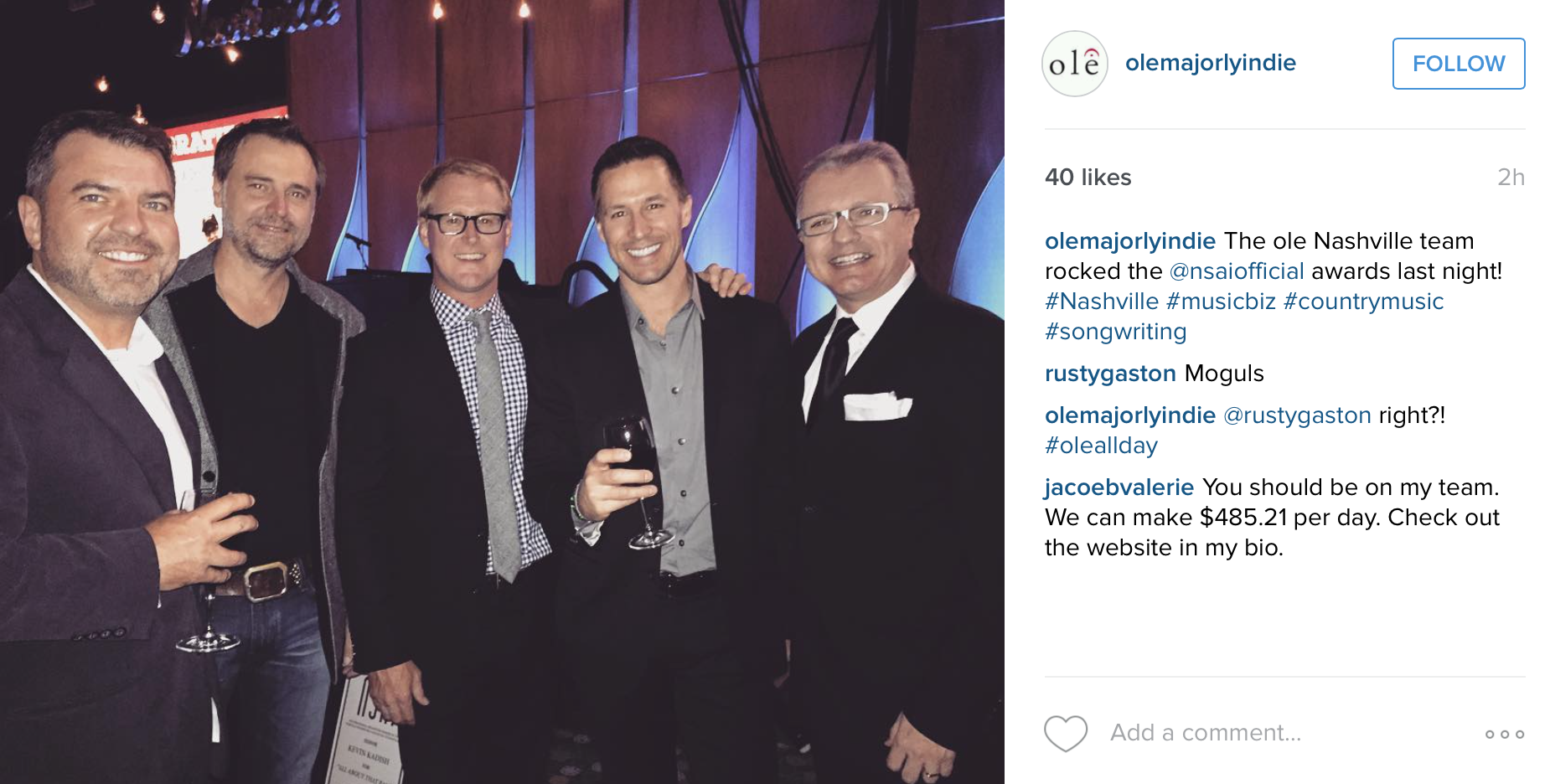