We're excited to announce our first video series, NSAI Presents: Coffee Break, LIVE on Facebook and Periscope, June 15th at 11:30AM CT. We'll be talking with Jeff Cohen about his experience as a songwriter for music, film/TV and producing artists in multiple genres. We will finish out with a Q&A with the audience, so be sure to tune in and comment with any questions you have for Jeff! Follow NSAI on Facebook and Periscope (@NSAIOfficial). 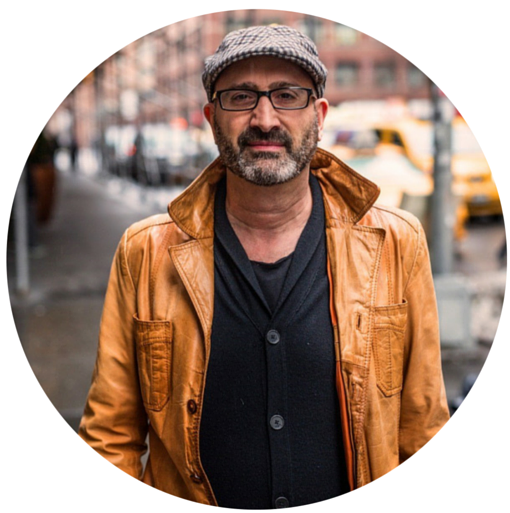 About Jeff Cohen: Jeff Cohen is a multi-award winning songwriter/producer/publisher based in Nashville and New York whose songs have appeared on over 20 million albums sold, over 10 million video games, and over 100 placements in TV/film.

Jeff also serves on the NSAI Board of Directors.
News
No
My Cart [0 items]