Here are just a few of the top songs we couldn't get enough this past year! What are yours?! 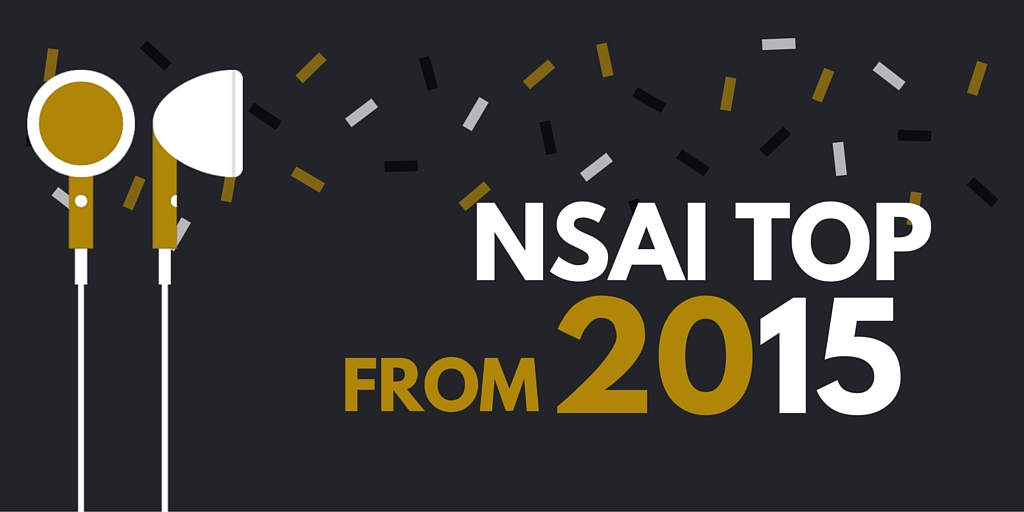