Today's #FeatureFriday goes out to NSAI Member, Simon Reid! The songwriter/writer/producer was recently signed to Diamond Eye Music! Reid is originally from the UK. Congrats on your success, Simon! Read full article on Music Row.

About Simon Reid
Simon Reid is a songwriter, producer, mixing/mastering engineer, and session musician based in Nashville, TN. With over 15 years experience, he can help take your music to the next level.

Originally from Edinburgh, Simon regularly collaborates with writers and artists across the UK and US, both as a writer and producer. His portfolio of projects now spans across numerous genres including, Pop, Rock, Country, Urban, EDM, Classical, Jazz & Folk.

As well as having an Honors degree in Popular Music from Edinburgh Napier University, he has produced a track for ABC Family’s ’10 Things I Hate About You’, co-written a song for The British Red Cross, met and performed for Barbara Orbison and the Orbison family in London, won 1st place in The Pacific Songwriting Competition (Pop/Ballad category), and was awarded a place in the BBC Songwriters’ Academy 2008.

As a session musician, Simon has performed live with The Wanted (BBC1), We See Lights (Canada), The Rise (Italy) and Jamie Kimmett (Italy). He is a member of NSAI, CMA and SESAC, and a staff-writer at Diamond Eye Music (Nashville). 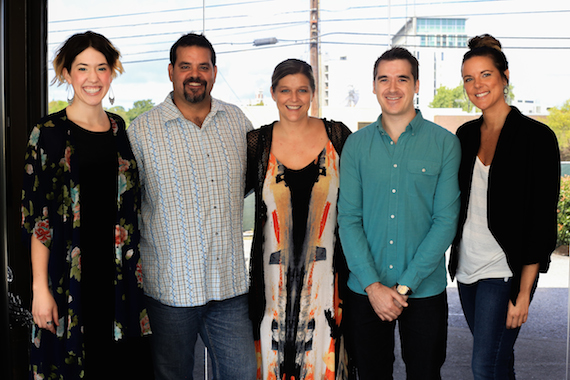