Send us your best songs and win BIG!

The contest is open to all genres and submissions will be accepted from September 1, 2016 until October 31, 2016. Prizes will be awarded to one (1) Grand Prize CMT Listeners’ Choice Award Winner, one (1) Lyric-Only winner, ten (10) Runners-Up, and ten (10) Honorable Mentions. The top ten (10) songs will be voted on by the fans during the month of February 2016, and the song with the most fan votes will be the Grand Prize CMT Listeners’ Choice Award Winner. The Grand Prize Winner will win $5,000 cash, a mentoring session with Capitol Records Recording country artist, Charles Kelley, as well as additional prizes, including: a one-year single song contract with Roundhill Music, live performances at the 2017 Tin Pan South Songwriters Festival and The Bluebird Cafe, a three (3) day trip to Nashville, TN, handwritten lyrics  to “Leaving Nashville” and more! The Lyric-Only winner will win a mentoring session with Big Loud Shirt writer, Rodney Clawson, along with additional prizes. All entrants will receive a personalized scoring sheet.

Entries can be submitted online at nsai.cmt.com or via mail to NSAI (a printable entry form can be found at nsai.cmt.com). Entry fees are $35 per song for current NSAI members and $45 per song for non-NSAI members. There is no limit to the number of songs that songwriters can submit.
For further details, including: additional information on submitting songs, an official list of prizes, the Terms and Conditions and updates visit nsai.cmt.com. Updates will also be posted on nashvillesongwriters.com and NSAI’s Facebook and Twitter pages (@NSAIOfficial).
Sponsors: Special thanks to ASCAP, BMI, CMT, Loews Vanderbilt Hotel, SESAC, Southwest Airlines, Round Hill Music, HoriPro Entertainment and We Make Tapes & Discs. 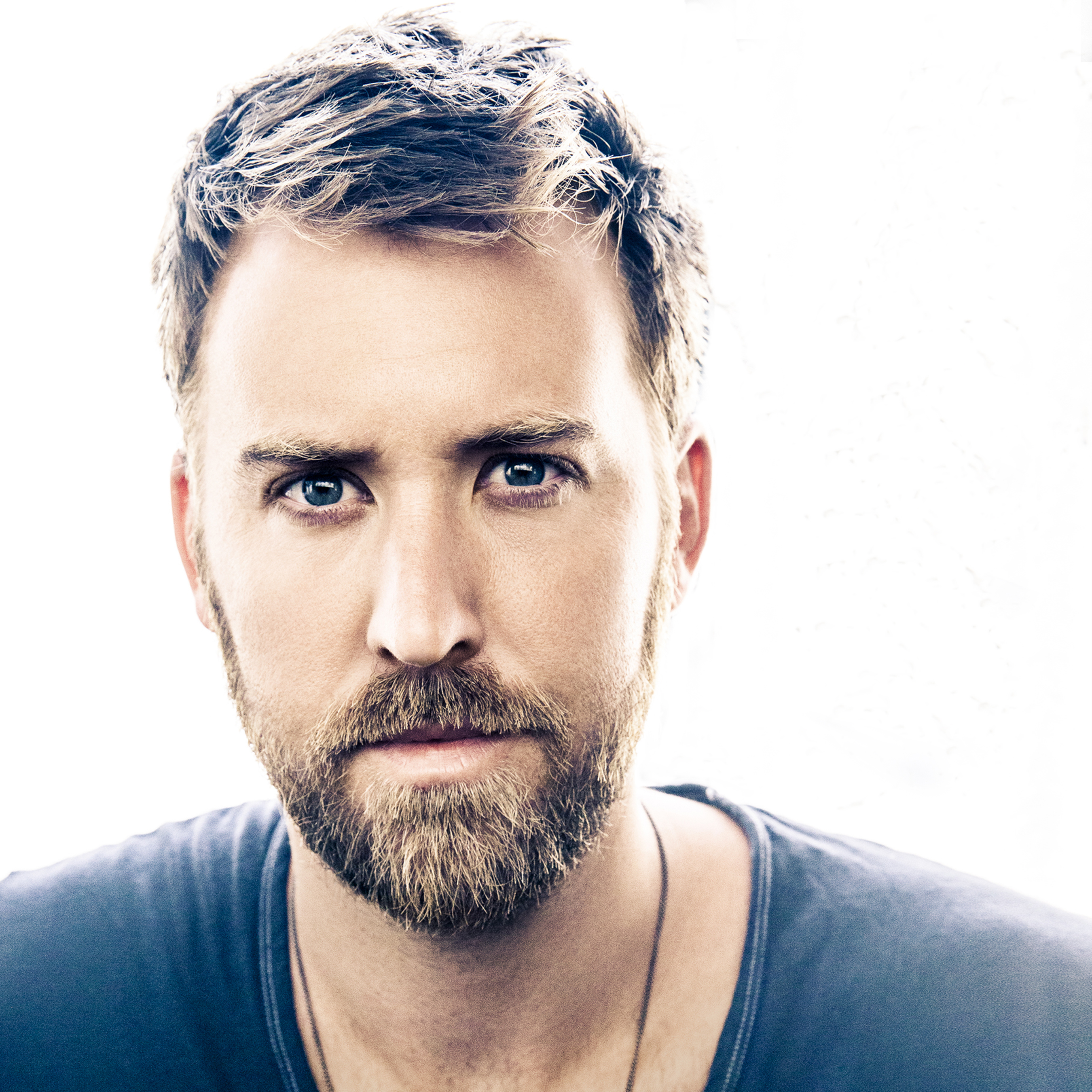 About Charles Kelley: Seven-time GRAMMY winner Charles Kelley "continues to stay true to himself — all while telling stories" (Albuquerque Journal), as his first-ever debut track "The Driver" earned a GRAMMY nomination for "Best Country Duo/Group Performance" ahead of the album’s release. Produced by Paul Worley, THE DRIVER explores new territory with a raw sound that pushes his vocals into a lower, grittier key. Along with his success as part of multi-Platinum award-winning trio Lady Antebellum, Kelley has also penned No. one hits recorded by Luke Bryan and Darius Rucker. It's Lady Antebellum’s universal appeal that continues to resonate across the globe, as they continue to headline festivals throughout the summer on the LADY ANTEBELLUM 2016 SUMMER TOUR. For more information on new music and for a full list of tour dates visit www.charleskelley.com. 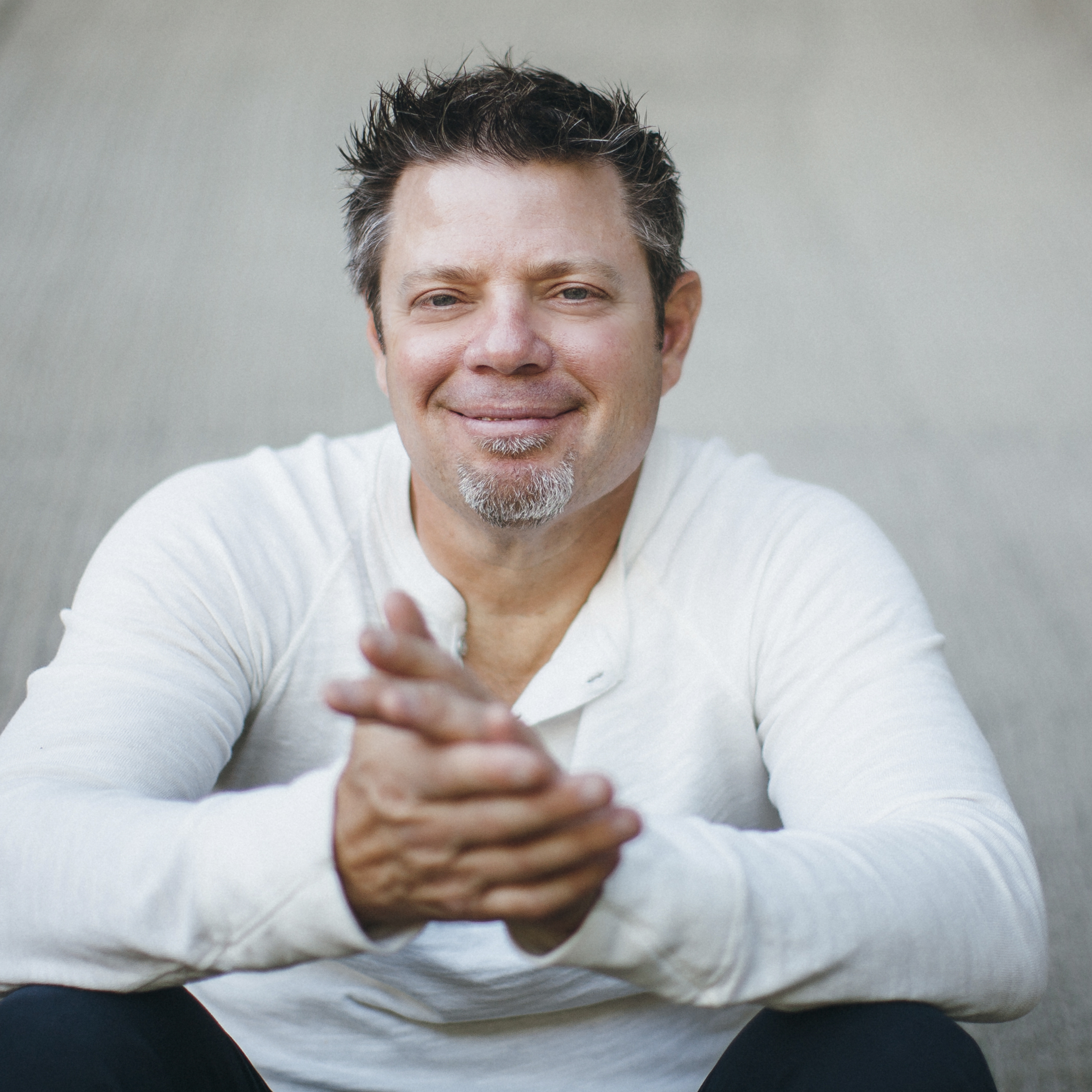 About Rodney Clawson: Rodney Clawson took a huge career leap from farmer to songwriter when he began to make trips from his home in Gruver, Texas to Nashville, Tennessee. After earning his first top 20 song with “I Can’t Be Your Friend” (Rushlow) and his first top 5 song with “Sweet Southern Comfort” (Buddy Jewel), Clawson made the decision to leave his farming career behind and move to Nashville to be a full-time songwriter. In the summer of 2006, he landed his first #1 song with “Why” (Jason Aldean) followed by his second #1 with “Lost In This Moment” (Big and Rich). Clawson’s song “I Saw God Today” became country music legend George Strait’s highest debuting single of all time. It was his record breaking 56th #1 song, and it won CMA Single of the Year. Some of Clawson’s additional twenty-one #1 songs include “Drink On It” (Blake Shelton), “Drunk On You” (Luke Bryan) “Take A Little Ride” (Jason Aldean), “Feel Like A Rockstar” (Kenny Chesney and Tim McGraw), “Helluva Life” (Frankie Ballard), “Lettin’ The Night Roll” (Justin Moore), “Bartender” (Lady Antebellum), “American Kids” (Kenny Chesney), “Dirt” (Florida Georgia Line) and “Burnin’ It Down” (Jason Aldean). Clawson was named 2013 and 2015 NSAI Songwriter of the Year, and BMI named him Songwriter of the Year in 2013 and 2015. Clawson writes for Big Loud Shirt, a company owned and operated by Grammy award-winning songwriter, Craig Wiseman.

About NSAI: The Nashville Songwriters Association International (NSAI) is the world’s largest not-for-profit songwriters trade organization. Established in 1967, the membership of more than 5,000 spans the United States and eight (8) foreign countries. For 47 years, NSAI has been dedicated to protecting the rights of and serving aspiring and professional songwriters in all genres of music. For more information, visit nashvillesongwriters.com.

About CMT: CMT, a unit of Viacom Inc. (NASDAQ: VIA, VIAB), is the leading television and digital authority on country music and entertainment, reaching more than 92 million homes in the U.S. CMT and its website, CMT.com, offer an unparalleled mix of music, news, live concerts and series and is the top resource for country music on demand. The network's digital platforms include the 24-hour music channel, CMT Pure Country, CMT Mobile and CMT VOD.