Did you know past winners of the NSAI Song Contest are some of the industry's best songwriters and touring performers?! Read below what songwriter/artist, Charlie Worsham had to say about the contest and the opportunities they received through entering! 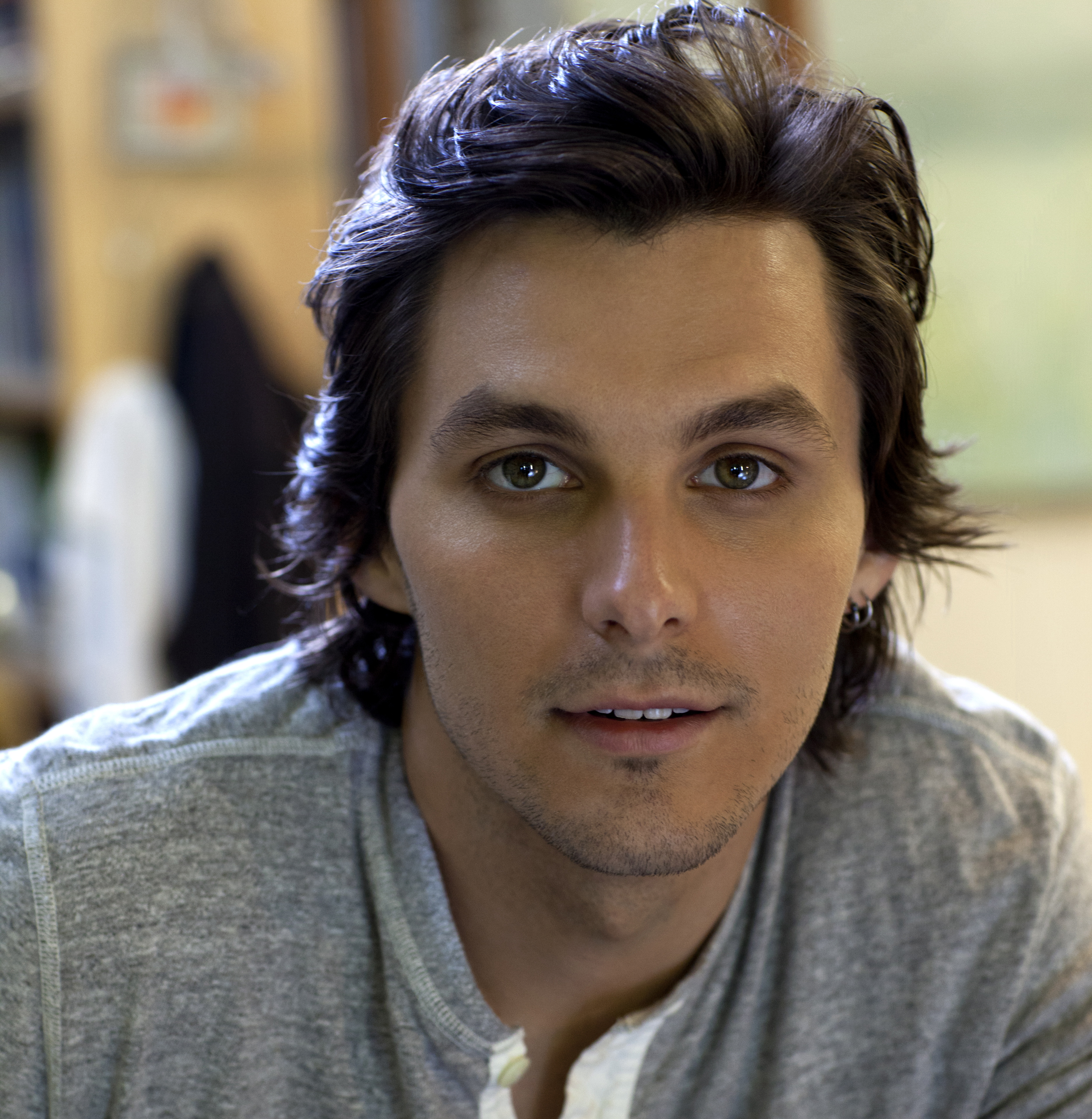 "Just last week, I attended the NSAI Songwriter Hall of Fame dinner, and the first person to greet me was Bart Herbison. I had a flashback to my first days in Nashville ten years ago. Bart was also one of the first people to welcome me to town back in the day. I had submitted a few songs for the NSAI Songwriting Contest, and lo and behold, I won! Next thing I know, I'm getting direct advice from songwriting and music business heavy hitters. I had a brand new guitar on which to turn new ideas into songs. Most importantly, I was encouraged to keep working at a time when I really needed that. Not to mention the relationships that have blossomed over the years. This contest is exactly what Nashville represents at its best. I'm proud to be a former winner of the NSAI Song Contest, and I'm proud to be a current member of NSAI! Now, go out there and "Write Fearlessly!"(-Pat Pattison)- Charlie Worsham, songwriter/artist

About the NSAI Song Contest presented by CMT
The 17th Annual NSAI Song Contest presented by CMT is open for entries! Send in your best songs and you could win $5,000 cash, a mentoring session with Capitol Records Recording country artist, Charles Kelley, as well as additional prizes, including: a one-year single song contract with Round Hill Music, live performances at the 2017 Tin Pan South Songwriters Festival and The Bluebird Cafe, a three (3) day trip to Nashville, TN, handwritten lyrics  to “Leaving Nashville” and more! The Lyric-Only winner will win a mentoring session with Big Loud Shirt writer, Rodney Clawson, along with additional prizes. All entrants will receive a personalized scoring sheet. Enter at nsai.cmt.com now until October 31. Special thanks to ASCAP, BMI, CMT, Loews Vanderbilt Hotel, SESAC, Southwest Airlines, Round Hill Music, HoriPro Entertainment and We Make Tapes & Discs.