The Nashville Songwriters Association International (NSAI) and Country Music Television (CMT) are proud to announce that "Wasted Fantasy," written by Lauren McLamb and Trannie Stevens (Nashville, TN) has been awarded the Grand Prize in the 17th Annual NSAI Song Contest Presented by CMT! Over 2,000 songs were received this year. A rigorous judging process featuring a panel of industry professionals selected eleven (11) finalists to appear on nsai.cmt.com for the public to vote on throughout the month of February. This year’s Lyric-Only winner is "Flying Home" written by Laura Miller (Nashville, TN) and co-writer Cindy Lee Collins. 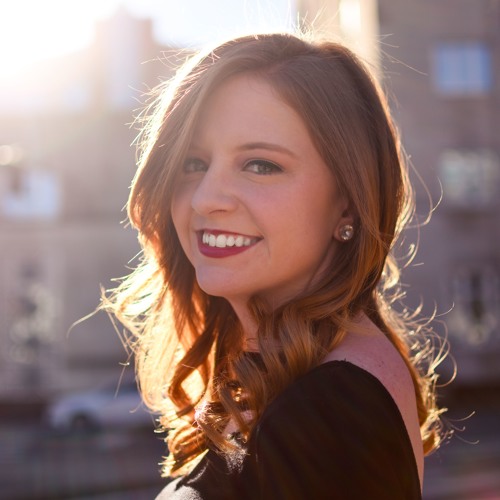 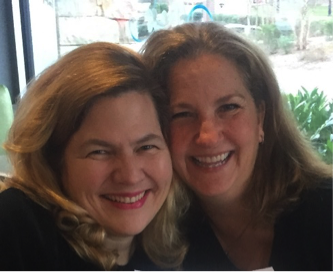 About Charles Kelley: Seven-time GRAMMY winner Charles Kelley "continues to stay true to himself — all while telling stories" (Albuquerque Journal), as his first-ever debut track "The Driver" earned a GRAMMY nomination for "Best Country Duo/Group Performance" ahead of the album’s release. Produced by Paul Worley, THE DRIVER explores new territory with a raw sound that pushes his vocals into a lower, grittier key. Along with his success as part of multi-Platinum award-winning trio Lady Antebellum, Kelley has also penned No. one hits recorded by Luke Bryan and Darius Rucker. It's Lady Antebellum’s universal appeal that continues to resonate across the globe, as they continue to headline festivals throughout the summer on the LADY ANTEBELLUM 2016 SUMMER TOUR. For more information on new music and for a full list of tour dates visit www.charleskelley.com.
About Rodney Clawson: Rodney Clawson took a huge career leap from farmer to songwriter when he began to make trips from his home in Gruver, Texas to Nashville, Tennessee. After earning his first top 20 song with “I Can’t Be Your Friend” (Rushlow) and his first top 5 song with “Sweet Southern Comfort” (Buddy Jewel), Clawson made the decision to leave his farming career behind and move to Nashville to be a full-time songwriter. In the summer of 2006, he landed his first #1 song with “Why” (Jason Aldean) followed by his second #1 with “Lost In This Moment” (Big and Rich). Clawson’s song “I Saw God Today” became country music legend George Strait’s highest debuting single of all time. It was his record breaking 56th #1 song, and it won CMA Single of the Year. Some of Clawson’s additional twenty-one #1 songs include “Drink On It” (Blake Shelton), “Drunk On You” (Luke Bryan) “Take A Little Ride” (Jason Aldean), “Feel Like A Rockstar” (Kenny Chesney and Tim McGraw), “Helluva Life” (Frankie Ballard), “Lettin’ The Night Roll” (Justin Moore), “Bartender” (Lady Antebellum), “American Kids” (Kenny Chesney), “Dirt” (Florida Georgia Line) and “Burnin’ It Down” (Jason Aldean). Clawson was named 2013 and 2015 NSAI Songwriter of the Year, and BMI named him Songwriter of the Year in 2013 and 2015. Clawson writes for Big Loud Shirt, a company owned and operated by Grammy award-winning songwriter, Craig Wiseman.
News
No
My Cart [0 items]