NSAI WELCOMES 2022 BOARD OF DIRECTORS

NSAI WELCOMES 2022 BOARD OF DIRECTORS

NSAI Board elections happen in two phases and include voting by the NSAI Professional Songwriter Membership and appointments by the NSAI Board of Directors.  The board terms begin each year at the Spring meeting.

NSAI Board President Steve Bogard:  “We want to thank these 27 incredible songwriters for their time and commitment to NSAI’s mission.  There are many challenges still ahead in order for American songwriters to achieve fair compensation in the era of the digital delivery of music.  This group has offered their time and talents to move this work forward.”

Jamie Moore is a four-time Grammy nominated songwriter and producer from Muscle Shoals, Alabama. Jamie honed his craft as a multi-instrumentalist and soon after he arrived in Nashville, began rising to the top of Nashville’s songwriting community. He has a catalog of multi-genre hits and songs recorded by an impressive list of artists such as Carrie Underwood, Toby Mac, Chris Lane, Bren Joy, Blake Shelton, Florida Georgia Line, Tim McGraw and Morgan Wallen. In 2016, he experienced his first #1 with Florida Georgia Line’s “May We All”. In 2020, Jamie had his second #1 and one of NSAI’s ‘10 Songs I Wish I’d Written’ with Morgan Wallen’s “Chasin’ You” followed by releases that he co-wrote and produced by Warner Records R&B artist, Bren Joy, and Motown Gospel artist Evvie McKinney.  Jamie has recently become more interested in NSAI’s mission and in getting more involved with the organization. 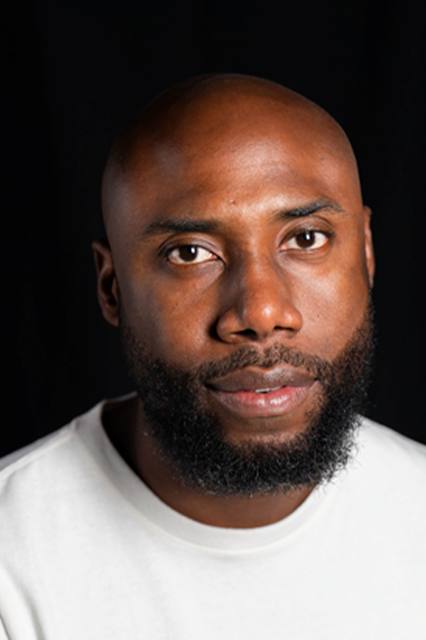