I was asked to write about how patience and perseverance paid off as a songwriter to achieve my first #1, “Better with Time”, with a young performing songwriter, Billy Droze. As all overnight success stories begin, mine began in 1961. Don’t worry, I’ll fast forward through most of the fifty six years I’ve been honing my craft. There are many twists, turns, cliffs and curves in my intriguing adventure of a lifetime so please take the time to read the full story. It’s about patience and perseverance. 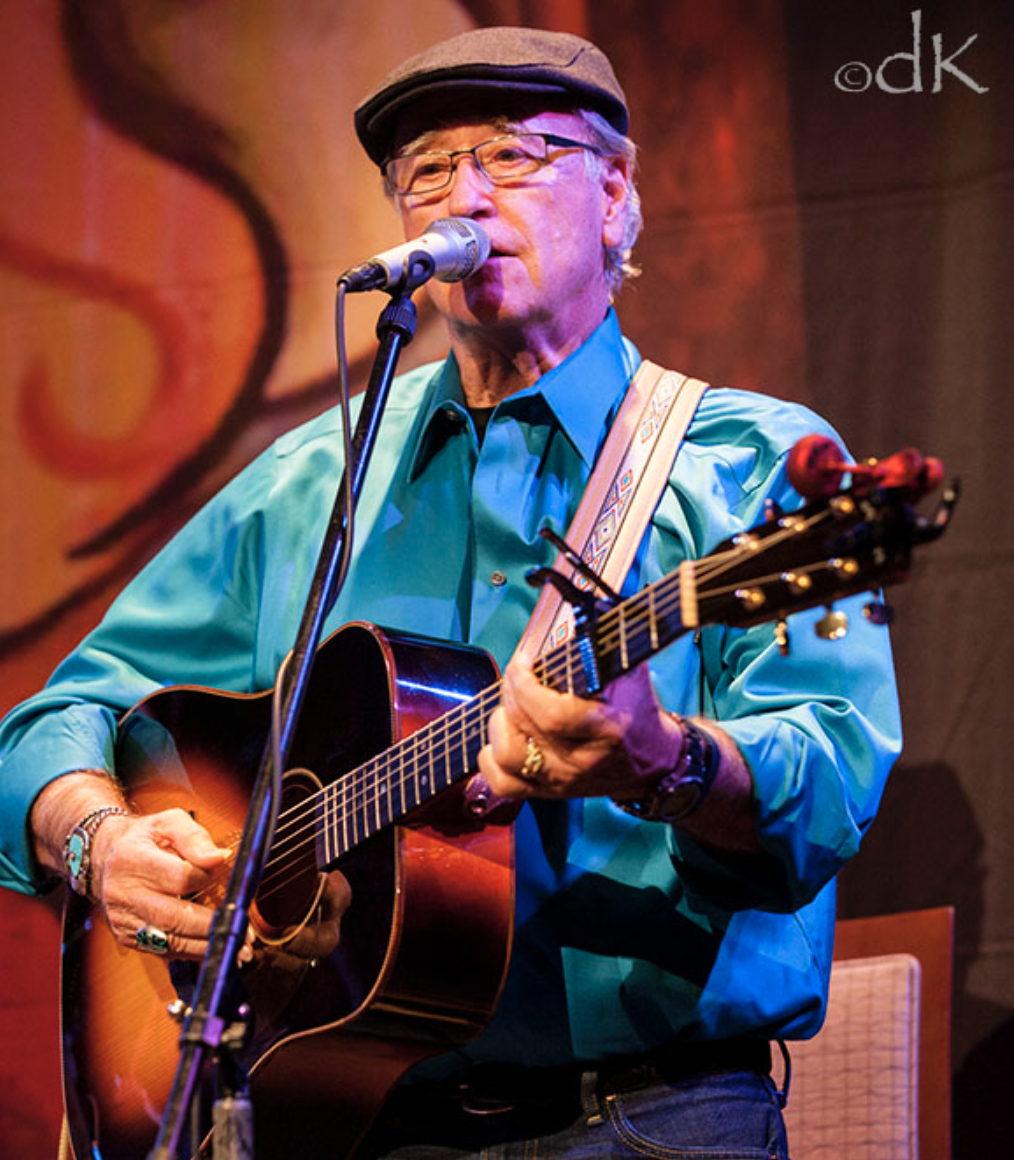 This blog post was contributed by songwriter and NSAI Member, Jim Parker.
My Cart [0 items]