Reflections on the The Art of Co-Writing ft. Jim Beavers 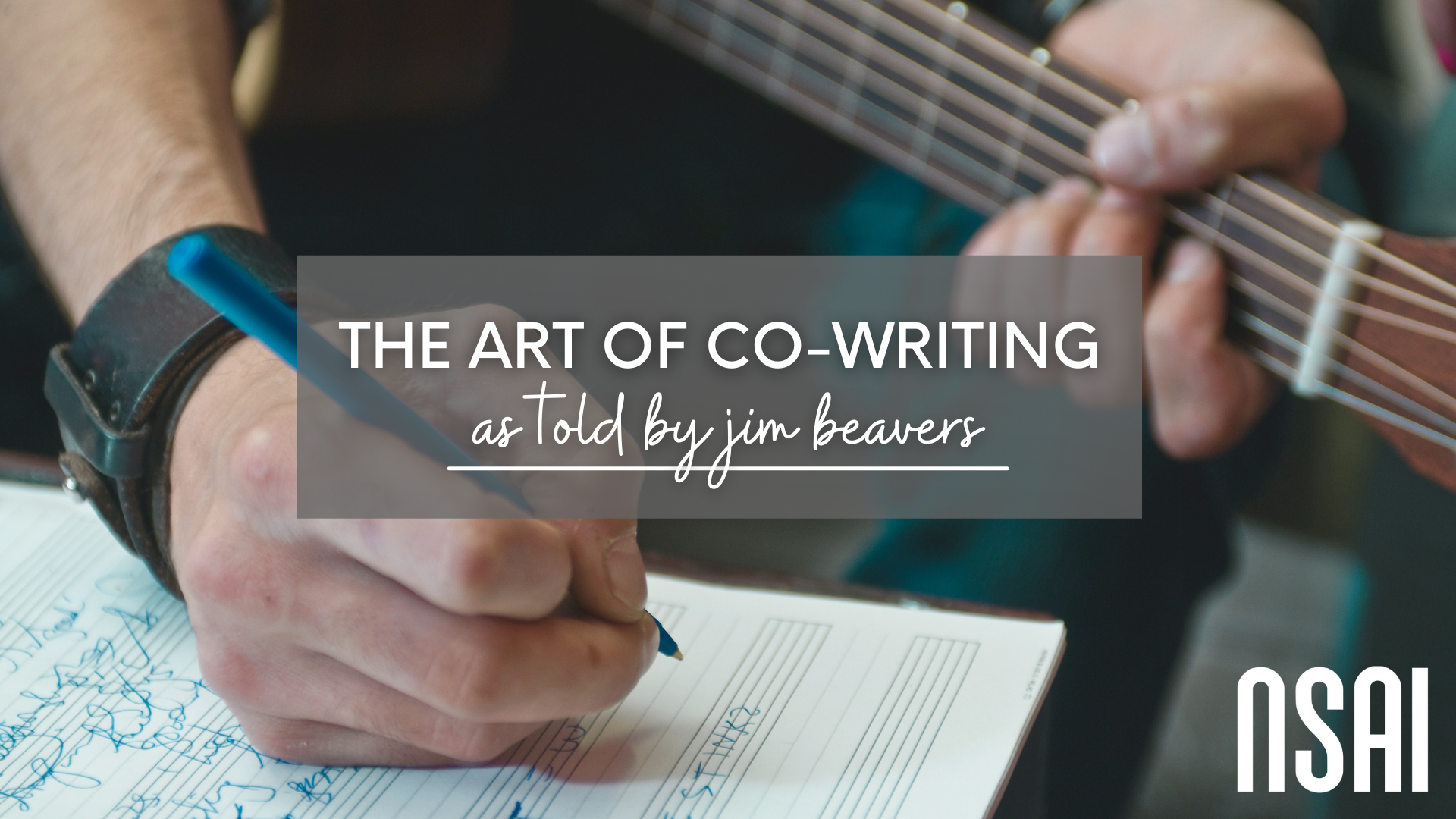 "Most of us as songwriters begin writing by ourselves; in our bedroom, or on our back porch -- wherever it may be. Co-writing is a good way to not only make yourself a better writer, but your songs better songs."

Here in Nashville, we co-write for two main reasons. Hopefully you're looking for another writer who has complimentary strengths or weaknesses to what you do. If you consider yourself a really good melody person, hopefully you can find somebody who Is a great lyricist or vice versa.

There are also political reasons and business reasons to co-write. They may have relationships with people that you don’t have. So obviously its gonna make sense to write with an artist who is about to record their album; you may want to write with a producer or someone who has a connection with an artist.

Co-writing can also be fun!

It can get kind of lonely just being by yourself all the time. It’s just helpful to have someone to bounce ideas off of."

"If you ever do come to Nashville or any other music center, I can guarantee you there's going to be a time where you have to get in a room with somebody you don’t know and start creating a song, and it’s just like a blind date.
It's gonna be uncomfortable and its gonna be weird, but the more you do it the better you’ll get at it. Might as well get used to it, that’s the way it works.

You're gonna be hard pressed to find a whole lot of 100% solely written songs -- especially in Nashville. It's just not really prevalent anymore."

How to Find Co-Writers:

"The place where most people (including myself) start out is writing with friends, other people you know that are creative that are interested in writing.

I warn you, you could be great friends with somebody and be terrible co-writers – and that's not uncommon!

If you're here in Nashville, theres probably a writer's night going on every night of the week. Go to those. Put yourself in the position to meet other songwriters. Hang out, get to know people, say hello, buy somebody a beer; just be out there to mix and mingle. It's just like any other kind of networking that you have to do. Before you know it, you’ll make appointments and hopefully start writing together.

There’s also workshops and things like that NSAI puts on – all of those are great oppportunities to find people to create with.

If you get to the point where you have a publisher, or somebody acting as your publisher, hopefully they are hooking you up with new people to write with."

What happens in the room? How do you even begin writing a song?

"Usually if it's somebody new, you don't know 'em yet, 'course you do a little background chit-chat. 'Where ya from, blah blah blah,' all that kind of stuff.

Sooner or later, you gotta get down to work and somebody's gonna say, 'Well, you got any ideas you wanna work on? You got anything that's turning you on?'
Whether it's a musical riff, just a lyric idea; it could be a first verse that you already have, it could be a chorus you already have, it could just be that you say, 'Man, I wanna write a song like ____.' Kind of an inspiration/jumping off point.
You have to just start talking about what you want to get done that day. As weird as that can be, you'll get used to it the more you do it." 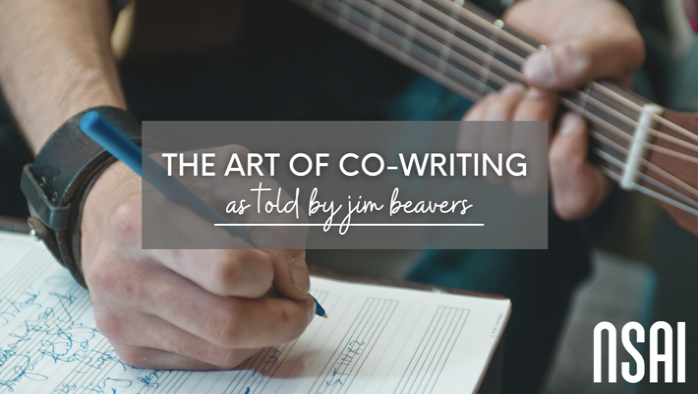