Nashville, Tennessee (September 20, 2018) – A packed house at the RYMAN on Wednesday September 19th celebrated the inaugural Nashville Songwriter Awards, presented by the Nashville Songwriters Association International and City National Bank. The top honor of the night, ‘Song of the Year’ was awarded to Matt Dragstrem, Ben Hayslip, and Josh Thompson for “I’ll Name The Dogs,” recorded by Blake Shelton. Ashley Gorley was recognized as ‘Songwriter of the Year’ for the 4th time, and Brandon Lancaster received the award for ‘Songwriter-Artist of the Year.’

“The first ever Nashville Songwriter Awards was a joyous celebration of songwriters, stars, and the real stars of the show: THE SONGS.  It was a great evening of great writers with the great artists they write for and with, a whirlwind of music and moments honoring our champions, our heroes and the best songwriters among us.” – Steve Bogard (NSAI Board President)

SONGWRITER/ARTIST OF THE YEAR
BRANDON LANCASTER

SONGWRITER OF THE YEAR
ASHLEY GORLEY

KRIS KRISTOFFERSON LIFETIME ACHIEVEMENT AWARD
BILL ANDERSON
Given in recognition to a songwriter whose works have made a significant
contribution to the American songbook and who has inspired the careers of others.

THE WHITE HAT AWARD
CONGRESSMAN DOUG COLLINS
Bestowed by the NSAI Board of Directors to an individual who has significantly
served the American songwriting community.

STEPHEN FOSTER AWARD
CARY SHERMAN
Given in recognition of a lifetime of dedication to music creators and the recording industry.

TEN ‘SONGS I WISH I’D WRITTEN’ AWARDS
Each year, the highly-coveted Ten Songs I Wish I’d Written Awards are voted on by Professional Songwriter Members of NSAI honoring the work of their songwriter peers. Songs eligible for the award have at least one Nashville-based writer and charted in the Top 20 of Billboard Airplay chart in the Christian, Country, Mainstream Top 40, and/or Rock genres between July 1, 2017, and April 30, 2018. The NSAI Song Of The Year is the highest vote-getter. 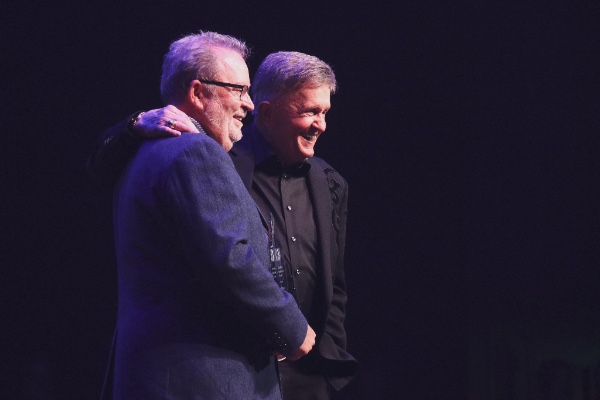 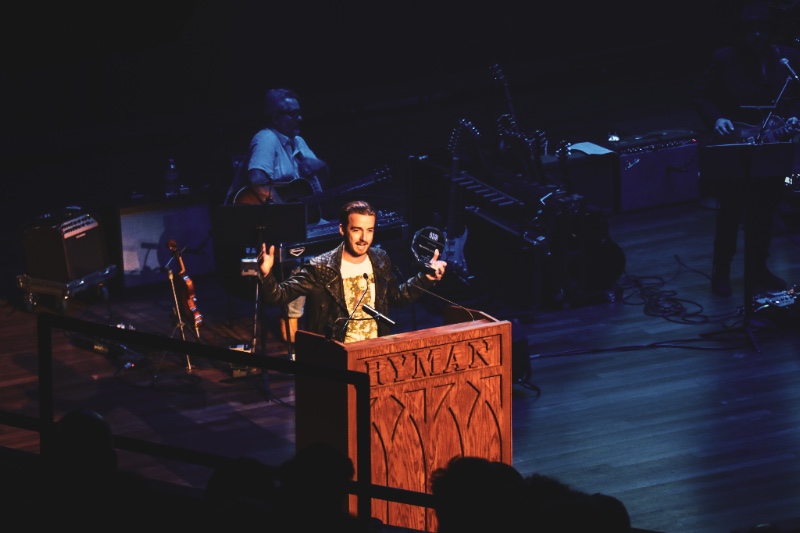 Brandon Lancaster honored as NSAI 2018 'Songwriter-Artist of the Year' 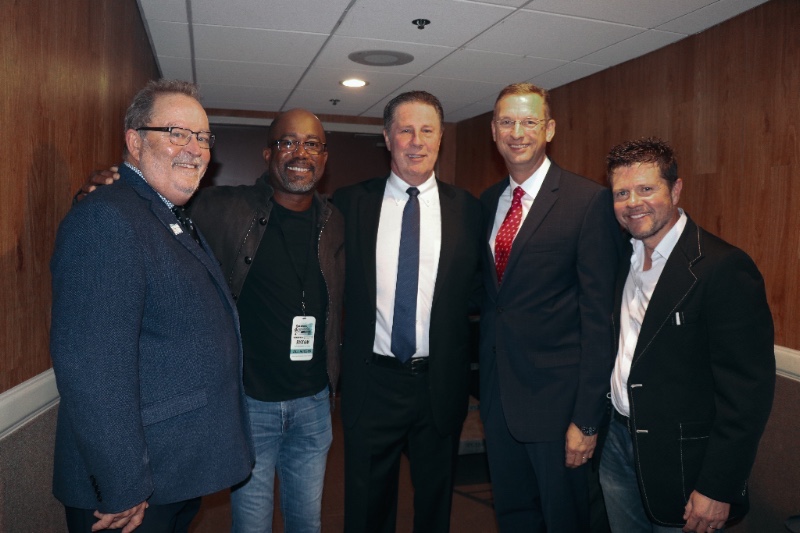 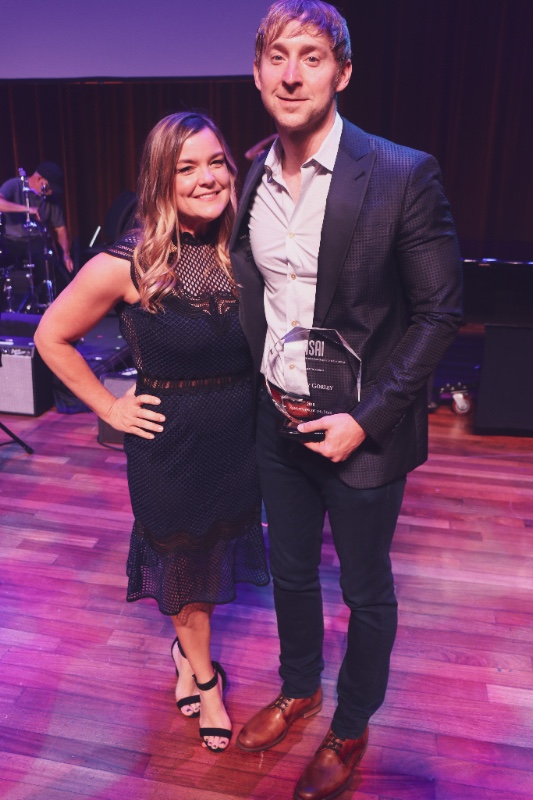 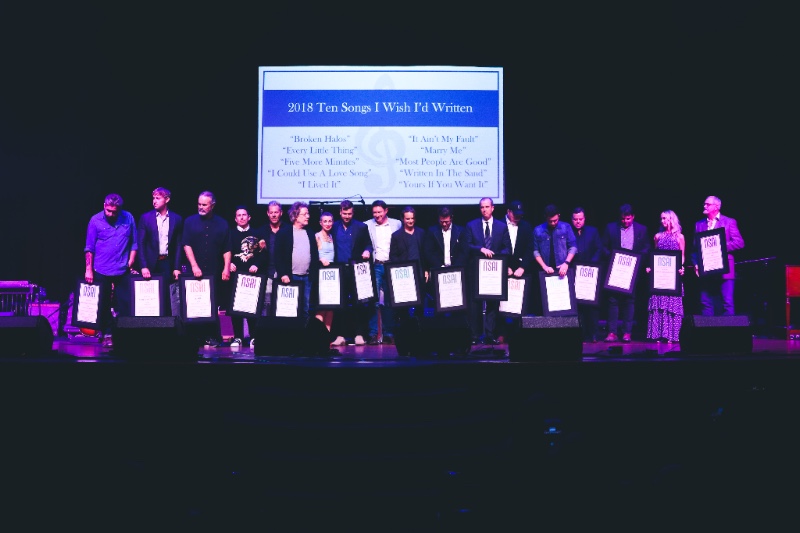 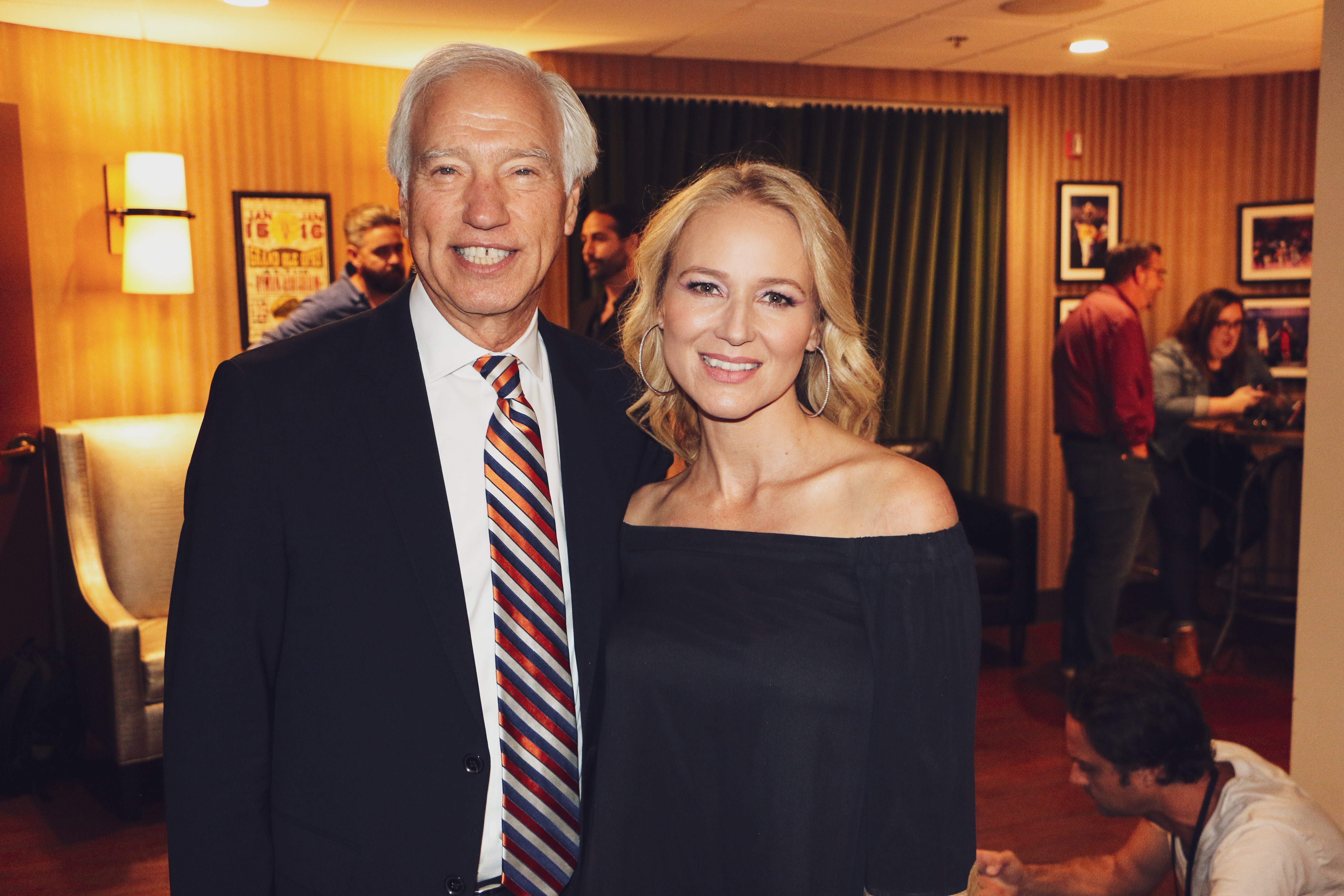 City National is a subsidiary of Royal Bank of Canada (RBC), one of North America’s leading diversified financial services companies. RBC serves more than 16 million personal, business, public sector and institutional clients through offices in Canada, the United States and 34 other countries.  For more information about City National, visit the company’s website at cnb.com.

About NSAI: Established in 1967, the Nashville Songwriters Association International (NSAI) is the world’s largest not-for-profit songwriters trade organization and has a membership of more than 5,000 spanning the United States and eight (8) foreign countries. Consisting of a body of creative minds, including songwriters from all genres of music, professional and amateur, for over 50 years, NSAI has been committed to protecting the rights and future of the profession of songwriting, as well as carrying a commitment to educate, elevate, and celebrate the songwriter, acting as a unifying force within the music community and the community at large. For more information, visit nashvillesongwriters.com.