NSAI Member Claire Kelly on Success in the Sync World 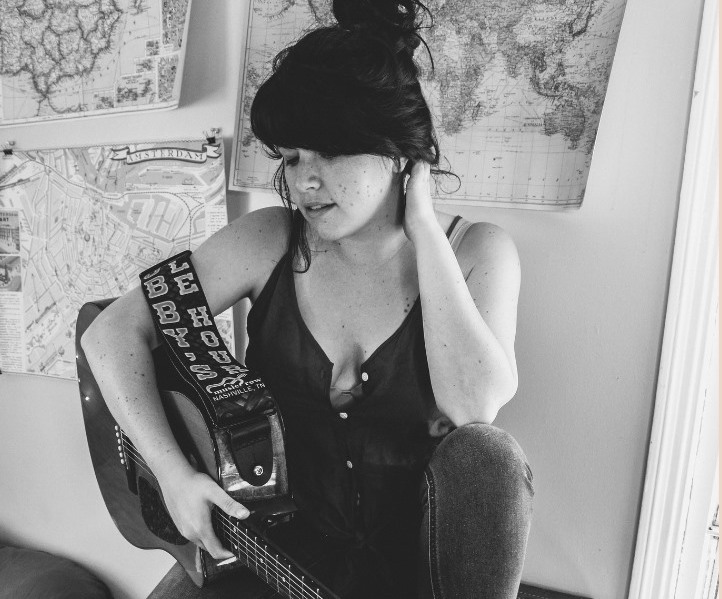 In the era of streaming television shows and movies, songwriters scoring sync cuts are making the right moves. Although some sync licensing opportunities feed the setting with generalized lyrics compounded by emotional melodies, other niche songs can bring a visual to life, too. Any way you create it, sometimes a tune is just right for a TV show, movie, or advertisement. Publishers and music supervisors are the decision-makers on what should be played where, but for the songwriter interested in pursuing this avenue, there are tricks and tips of the sync licensing trade that you should know. We chatted with NSAI member Claire Kelly to get the scoop on how she’s finding success in the sync world!

Tell us a little about what you’ve been up to!
This past November, my song “Out of the Dark” [written with Wilson Harwood and Jason Zerbin] was placed in the ABC Network Television Show, Station 19, the Grey’s Anatomy spin-off show.  The entire song played in the final scene of the episode. In February, I had my song “Let’s Get Lost” [written with Wilson Harwood] placed in a GTS Kombucha commercial. 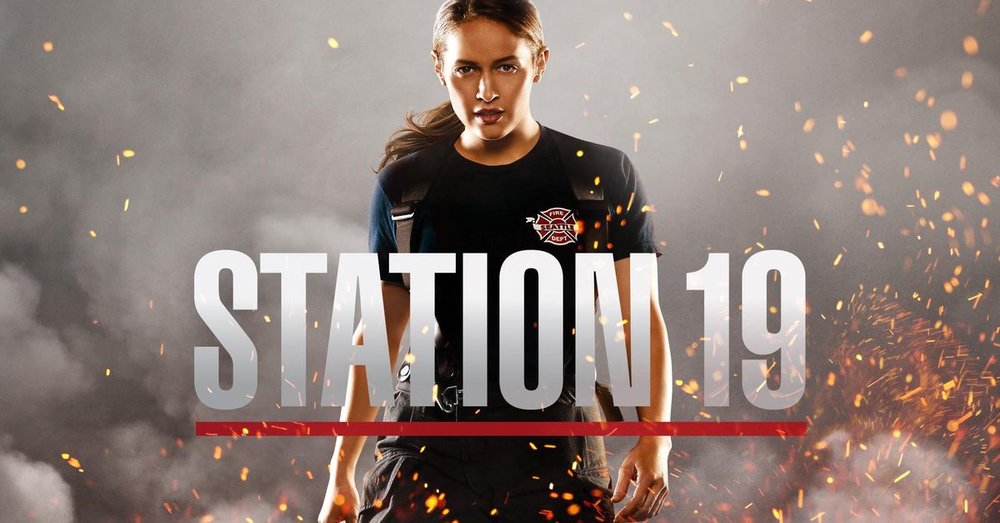 What were your first steps in getting this cut?
I met my friend Wilson a few months into my Nashville journey and we’ve been tackling the sync world together, making songs out of his home studio. We’ve done a lot of research and have gathered that as far as sync licensing goes, it’s all about writing songs that create a distinct mood. We worked hard on the writing/production end of things and built up a catalogue of songs that we thought would be good fits for film/tv/ads. After developing a bit of a catalogue, I’ve been submitting my music to various music libraries and pitching songs to sync licensing agencies in Nashville and Los Angeles.

​Did you know that you were writing for sync or did it happen organically?
We had the intention of writing for sync, but always strive to write honest songs that really speak to a feeling: be it happiness, togetherness, empowerment, etc. I’ve always loved the pairing of audio and visual. Think about your favorite movie scenes or big moments on TV and the song going on in the background. It can completely take a scene to the next level emotionally.

How did you break through the white noise? How did Station 19 and GTS Kombucha's music supervisors (respectively) hear your song?
When we had some songs together, we started reaching out to people we looked up to in the sync world to get some feedback and advice on what we were doing and the music we were creating. Jason Zerbin, formerly signed to Secret Road and Luna Music Group, responded to a random e-mail from us and said he’d be happy to take a meeting. After he kindly answered all our questions and told us about his journey, he said something along the lines of “you guys are talented and hungry, I’d love to work with you.” He asked for half a song and we sent him the first verse and chorus of “Out of the Dark.” About a year later it ended up on ABC Network.
The Kombucha commercial happened through an online music library that any artist/writer can submit their music to. The right kind of opportunity came up for my song about adventure: “Let’s Get Lost.”

Are there any glaring differences in the ad placement vs. the television series placement?
Not really. I supposed the main difference is typically genre and that continually changes. Right now, pop/hip-hop tracks are dominating the advertising world, but 3-5 years ago, happy folk music was the most popular.  If you’re trying to focus on one or the other, make sure you’re paying attention to what’s trending. Sync is a great way to reach a bigger audience as an independent artist.

Do you plan to continue writing for sync?
Heck yeah, I do! I’m on track to continue writing with Wilson and Jason and our “De Lune” project in the future; we’ve already got some new songs in the works. I also plan on pushing more of my personal artist stuff towards TV/film. I think sync is a great way to reach a bigger audience as an independent artist.

Any suggestions for those trying to break through?
Honestly the first step is to watch movies/tv and listen to what’s going on. Pay attention to those beautifully paired moments and start to take note at what makes a scene work. How does the music make you feel? Make sure the music your making is high quality in terms of production. Make good music, be kind and don’t be afraid to ask questions! If we hadn’t reached out to someone we admired, we wouldn’t have made that big placement happen.