7 Lyrics That Started One Way And Ended Another

We all have favorite songs, and sometimes we like songs because they are left open to our imagination. Lyrics can be tricky and that’s why we are sharing 7 songs that started out one way but ended up in a way we weren’t expecting! 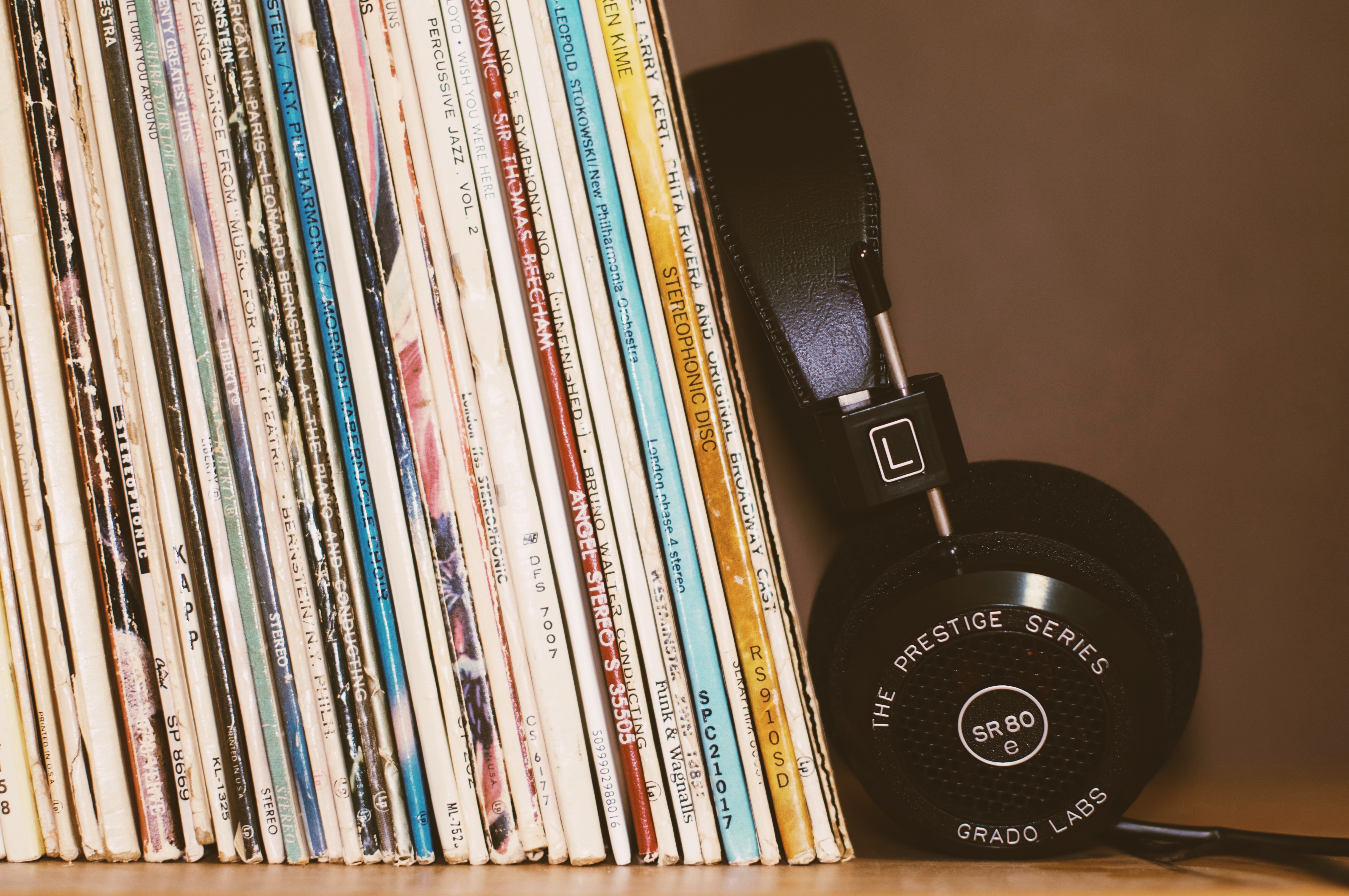 1.    "The Night The Lights Went Out In Georgia" – Bobby Russell
This song made famous by Reba McEntire tells the story of a young man finding out that his wife had been running around on him while he had been out of town. In an anger the man goes home, gets his gun, and treks off to his best friend’s house (who had been with his lady) to settle the scores. However, upon arriving he finds his friend already dead and in an unexpected twist it appears Reba’s character and the singer of the song was settling the score for her brother. However before she could tell the truth, it was too late. The unexpected twists and Reba’s popularity caused the song to reach number one on the US Billboard Hot 100.

2.    "White Liar" – Miranda Lambert, Natalie Hemby
In this 2010 Miranda Lambert hit, she sets the scene at her wedding, stating very clearly in the first chorus that she knows her beau, soon to be husband, has been cheating with some other gals in the town. In the last verse Miranda drops the biggest bombshell of all, she’s been lyin’ too. The chorus quickly changes as the song reveals she’s also been two timing and she’s really not sure of her reason. This song won both the 45th ACM Award for Video of The Year and the 2010 CMT Award for Female Music Video of The Year.

3.    "Taxi" – Harry Chapin
This Harry Chapin song tells the story of Harry realizing that his passenger in his cab is an old flame of his named Sue, he recalls the times they had in the back in the day, how he used to drive her around in his car. As the song goes on it eventually reveals that Sue left town to be an actress, while Harry went to be a pilot in the Air Force. When she’s dropped at her house Harry realizes, they both got what they want in a sense…Sue is now acting through her loveless marriage and Harry is flying as he gets stoned at night after he meets his cab fare requirements. This song peaked at 24 on the US Charts.

4.    "Ob La Di Ob La Da" – John Lennon, Paul McCartney
This Beatles song follows the life of Desmond and Molly, a couple who meets at a marketplace and end up together. They have a house and a few kids and a good life together. In the third verse it’s revealed that Desmond is a drag queen and a singer at a night club. The song, credited to both Lennon and McCartney, was written solely by Paul McCartney and was really inspired by the reggae style. The song went number 1 in most European countries and peaked at 49 on the US Billboard Hot 100.

5.    "Hotel California" – Don Felder, Don Henley, Glen Frey
While the lyrics to this hit are pretty straight forward there’s a lot of interpretation and meaning behind them. Don Henley told Rolling Stone, they were attempting to create a conflict, of good and evil, youth and age, as well as spiritual versus secular. The song depicts a high life that eventually the narrator finds himself trapped in. He’s given the choice to check out at any time but he will never be able to leave the life he’s built up. The song reached Number 1 on the US Billboard Hot 100 charts in 1977.

6.    "Daddy Doesn’t Pray Anymore" – Chris Stapleton
As the song goes on you hear a son talking about his father and how good of a man he was. The song follows the Father having a wife and three children and eventually having a falling out with the son. Throughout the song you begin to assume there was a loss of faith or resentment between the son and the father. What’s revealed in the last lines of the song, it that the son is following his dad’s funeral procession, stating that he doesn’t need to pray anymore.

7.    "Three Wooden Crosses" – Kim Williams, Doug Johnson
One of the most famous old country songs, Three Wooden Crosses was made famous by Randy Travis. The song begins with an accident, 4 passengers on a bus bound for Mexico involved in a collision with an 18-wheeler. In the second verse, it speaks of the victims of the crash. The farmer, leaving behind crops to his son, the teacher leaving behind knowledge to children, and the preacher leaving behind his Bible to a lone survivor, a prostitute. The twist of this song, like most comes at the end, when the narrator reveals that the preacher who is telling the story is the son of the prostitute from the crash. That he is now preaching the proof of salvation and redemption.