NSAI President Lee Miller met this week with the U.S. Department of Justice regarding the ASCAP and BMI Consent Decrees regarding streaming rates and other issues. Here are his thoughts:
By Lee Thomas Miller
The good news is the government is reviewing the way our copyright is licensed. The songwriters were not in the room when the current laws were written, debated and passed into law. The 1909 copyright act got the ball rolling tying us to a mandated maximum wage per unit sold. Radio came along and provided a massive public sharing of the songs - creating a performance royalty. Enter the government stage left... They cited anti-trust violations on the 2 entities that were collecting the performance royalties. ASCAP and BMI  were put under consent decrees in 1941. Now our performance royalty was also being policed by Washington.
Fast forward to 2016. 8 track is dead, cassette tape is dead, cd is on life support and vinyl has died and semi risen a half dozen times but these consent decrees are still alive and well. These decrees put the value of a "spin" of the song I wrote solely in the hands of federal judges.
Judges are lawyers and lawyers are... well lawyers. And law? Well that's what the songwriters call "thinking too much".  Law is the song that you rewrite so many times that the original inspiration and meaning have been so distorted and over written that it actually says nothing AND everything with too many words and not enough soul. I'm not hating on lawyers. I have good attorney friends. I use attorneys whom I think are very talented. My youngest daughter recently ran and won a student council seat because she says she wants to be a lawyer. But let's be honest. Your publishing contract doesn't HAVE to be THAT complicated.  Multiply that by a million and add a few billion dollars worth of performance collections and a few "he's got more marbles than I do" lawsuits and you get consent decrees. A consent decree is like dad coming into the room where 2 brothers are fighting and putting everyone in time out until he can determine who is to blame and how he can correct their behavior to the point that they learn their lessons and become good citizens. In OUR consent decrees, dad forgot to let them up and now the boys are 75 years old but dad still just doesn't think he can trust them to behave.
The business of music is too complicated. Lawyers have been working on that since 1909. Yesterday I sat in the heart of downtown Washington in a stately conference room in a majestic building, built in 1935, and later renamed after a tragically slain attorney general. It was an honor. I told our hosts as much and I was sincere. I was in awe of the back and forth between the two sides of the table. In awe of how unnecessarily complicated the song world is.
It's hard to determine the order of hierarchy in D.C. because EVERYONE is dressed like they are in charge. Dang I have started just traveling there in a suit and tie because you look like you're wearing pajamas if you walk into Reagan International airport without it! But titles apply ranks to those all shiny in their Monday best. The attorneys gave many opinions and interpretations. All I had was facts.
We make the song up out of thin air. Nobody has anything to fight over until the song is written. But I am the smallest lobby. Nearly every cent I earn is controlled and regulated by Washington. Technology may be exciting and culturally essential but it destroyed the security of intellectual property. Yet, people still love and consume our music. Streaming companies took that music and offered it free to the world. Because they could. That was never fair. I said a few more things that I say when the room is quiet and the powers that be are looking me in the eye and listening. I told them the story of everyone I work with- In a few run on paragraphs. I painted them a picture of the fragile condition of our jobs and of the dire consequences certain federal decisions could have on us: the ones that give the music business people something to fight about. Then I thanked them for allowing me the honor of visiting them in that beautiful room in that historic building blocks away from the Whitehouse. And I meant it. 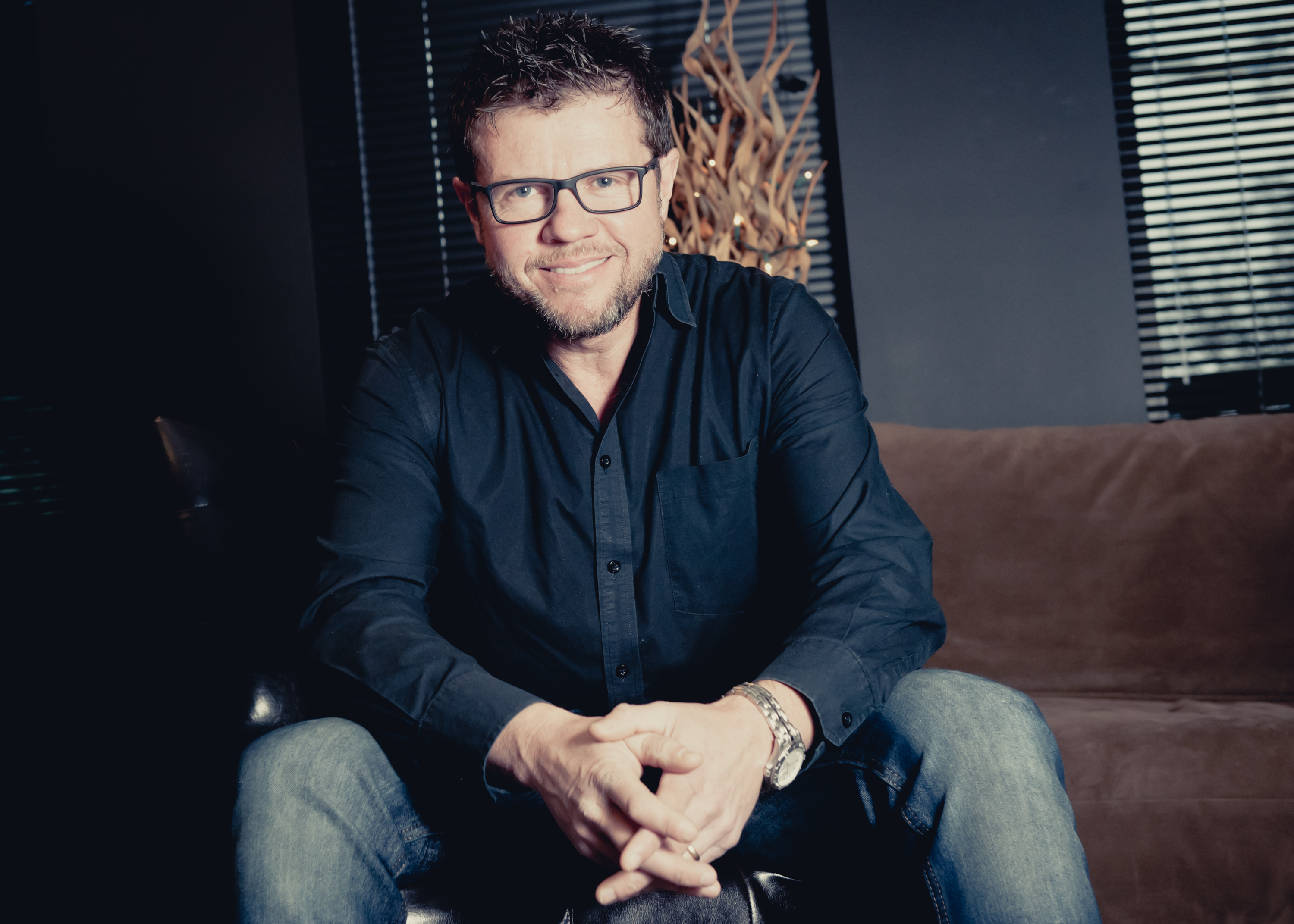 Lee Thomas Miller is the current NSAI Board President and award winning songwriter.
Legislative
News
No
My Cart [0 items]