BC Jean became an international sensation when the ballad, “If I Were A Boy," became a worldwide hit on Beyoncé's “I Am…Sasha Fierce” album. BC is now writing and performing songs for her new duo Alexander Jean with boyfriend Mark Ballas, a multi-talented singer/songwriter and dancer. We recently talked with the couple about crossing musical career paths, songwriting chemistry and their first single "Roses And Violets," that hit #4 on iTunes’ Singer/Songwriter chart. 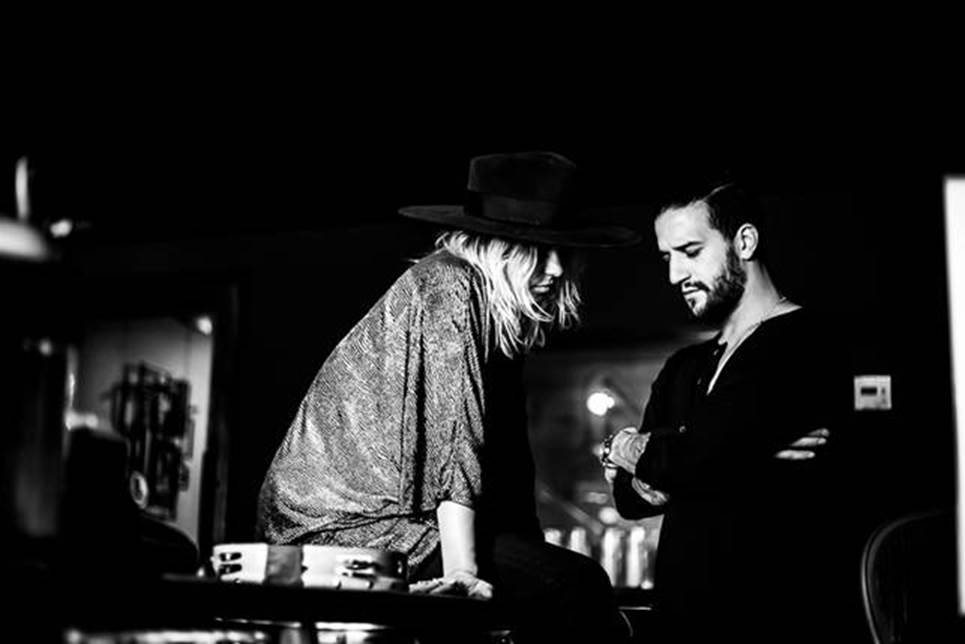 How did your love for songwriting come about?
BC: Since my earliest of memories I have always had a love for music and writing. I began piano lessons at 4, writing poetry at 6, and wrote my first song by 12. I have always known music was my calling and the best way for me to express myself.

Mark, was it dance that came first or music?
MB: Music came first, I started really getting into guitar at age 9. But have always done both.

Can you tell me more about the first song you wrote together and how that inspired your collaboration as a duo?
BC & MB: We decided to take more of an old school approach the first time we wrote together. We put away our phones and computers, sat on the couch with a guitar, a bottle of wine, pen and paper and we wrote a song called "Head High." We later went to the studio to lay it down and the outcome was extremely pleasing to our ears. That's when we realized by merging our different strengths we had created a raw, organic, unique sound. It only made sense for us to continue joining forces.

What is the overall feel behind Alexander Jean’s upcoming EP?
BC & MB: We wanted to capture the raw emotion of each song and really let the melody and lyrics be the hero. All of the material is self-written and produced by us. We brought in some amazing musicians to add to the organic sound we created as we wanted it to sound rich and organic sonically. This EP is an experience.

I interpreted “Roses and Violets” as a song describing love as a simple yet complicated part of life. Was this the intent for the song’s message? Can you tell me more about how you came up with the idea for the single?
BC & MB: "Roses And Violets" started off as a piece of piano music, and that alone felt extremely special to me. I knew the top line had to be honest and beautiful, but it had to match the tragically romantic essence the piano portrayed. Which is how we ended up with such a simply said lyric expressing the desire to be with someone even though timing isn't always on our side, but true love will prevail.

What was it like hearing Beyonce’s cut of “If I Were A Boy” in the studio for the first time?
BC: The first time I heard her version, I believe I was in my publishers office. It is a difficult feeling to explain, but there are those moments when it comes on the radio or at the mall or wherever, and I get an overwhelming sensation of gratitude, especially when I get to see how the song has impacted and connected with so many people.

What’s your advice for up and coming songwriters?
BC & MB: Our advice is to be daringly honest with your lyrics and sing from the heart. Write as much as you can, everyday if possible.

Favorite things to do while in Nashville?
BC & MB: We love going to Cracker Barrel, but there is nothing like the energy, people and live music at the various bars. It's just a laid back great time.
_____________

ABOUT BC JEAN: BC became an in-demand artist and songwriter when Beyonce recorded the #1 worldwide hit “If I Were A Boy” from her “I Am…Sasha Fierce” album, which BC wrote. It topped the charts in many European countries (including the UK) and reached #3 on the Billboard Hot 100 and #2 on the Hot Dance Club Play chart. BC subsequently signed with Clive Davis’ J Records and released several singles, including “Just a Guy” and “I’ll Survive You.” The San Diego native also starred in the popular web series Talent, produced by Alloy TV on YouTube.

ABOUT MARK BALLAS: As a singer/songwriter, in 2011, Mark was the winner of MTV’s Freshman Five and MTV named him as that year’s “Artist To Watch.” In 2014, he released his debut single “Get My Name”; the track hit the Top 25 on iTunes pop chart while the song’s video debuted at #1 on multiple MTV platforms. He has performed at L.A. clubs such as The Troubadour and acoustic sets at SXSW, in addition to Will.I.Am’s Trans4rm Pre-Grammy Party (on the bill with Alicia Keys and Estelle). Mark has played different genres from hardcore metal, punk, to jazz, folk and pop. 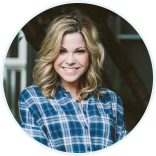