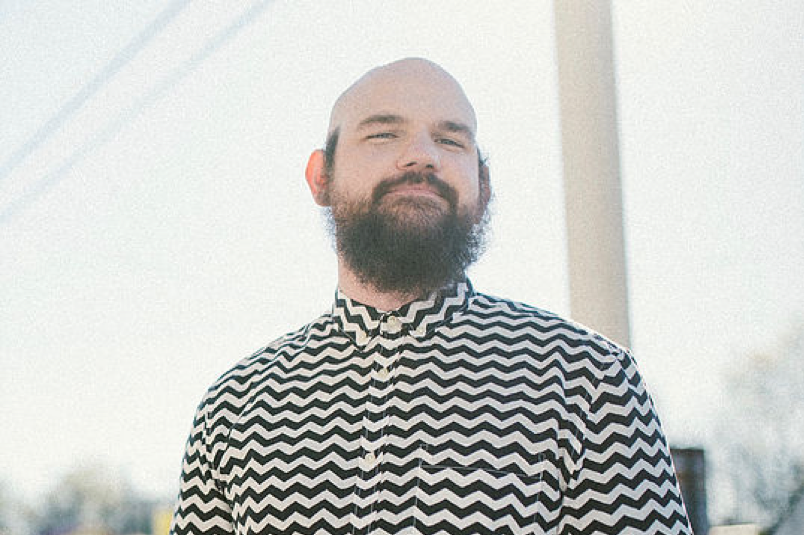 Nashville-based Allen Salmon began his career at 17 in a touring rock band signing with an indie record label and has developed into one of Nashville's most dynamic songwriters and producers. Some recent achievements have been placements for his music with Apple, T Mobile, Nike, Bank of America, ABC, CBS, NBC, Fox and many many others.

In his dad's makeshift home studio, Allen started experimenting with recording and writing at a young age. The rush of hearing back what he had created hooked him for life. Allen's fascination and excitement for how the music was created became the focal point of his development as a songwriter and producer. This love for sound, intricate melodies and instrumentation, and meaningful lyrics has led Salmon to work with many of Nashville's most influential and promising artists and writers such as Adam Agin, Andrew Combs, Butterfly Boucher, Fleurie, Katie Herzig, Liz Longley, The Lower Caves, Matthew Perryman Jones, Michael Shepard from Lovedrug and Boys On The Radio, Mindy Smith, Neulore, and Trent Dabbs. His years as a producer and mixer have also seen him work with Building 429, Chris Taylor, Gileah Taylor, Gungor, Jason Gray, Matt Redman, Mutemath, This Beautiful Republic, Tim Neufeld, Sanctus Real, Starfield, and The Undeserving.

Through his experiences from a band setting to the studio, he works to inspire others, to facilitate that rush of creativity, and to create music that will make listeners take notice.
http://www.allensalmon.com/