Given in recognition of significant contributions to the betterment of all songwriters, chosen by the current NSAI President. 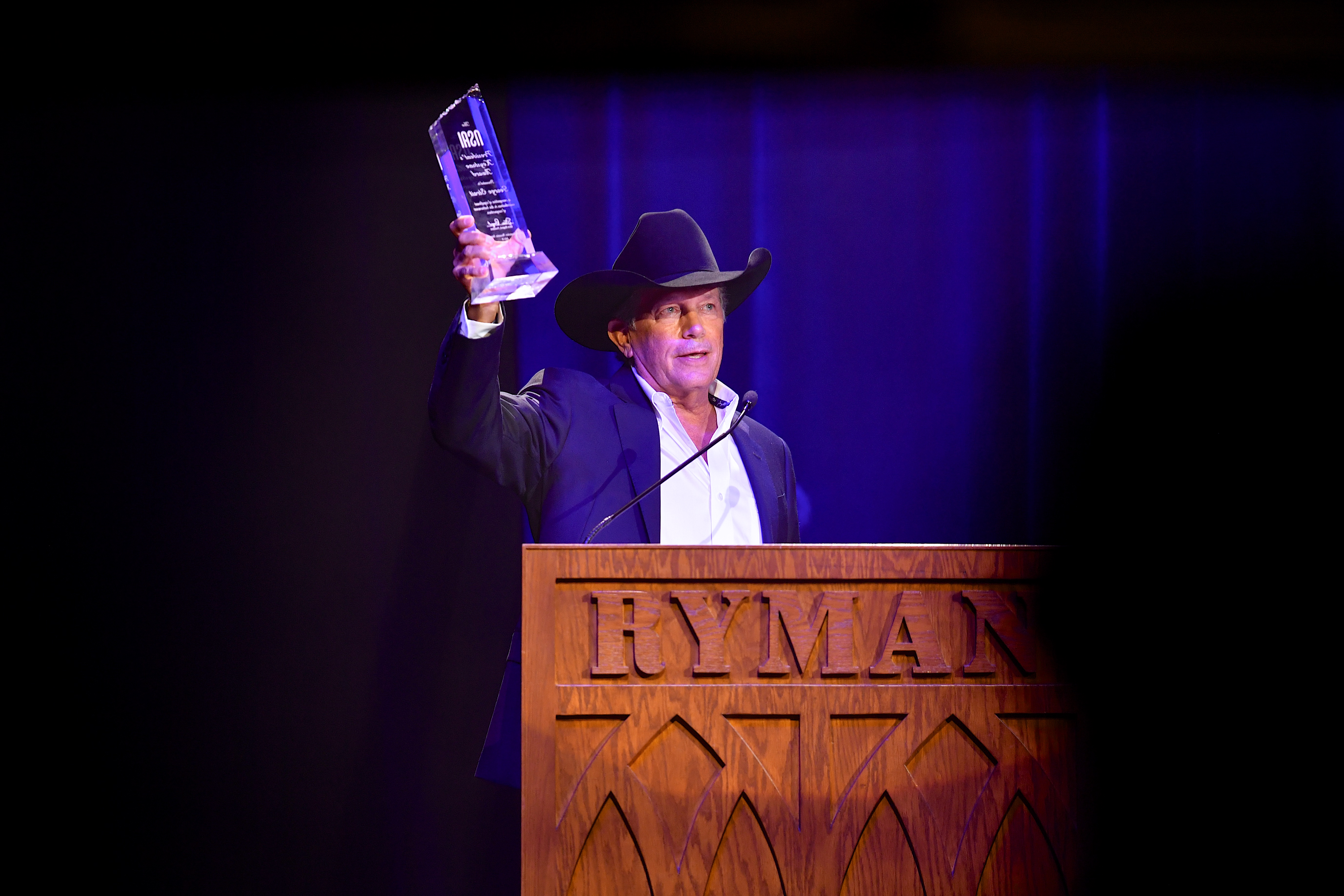 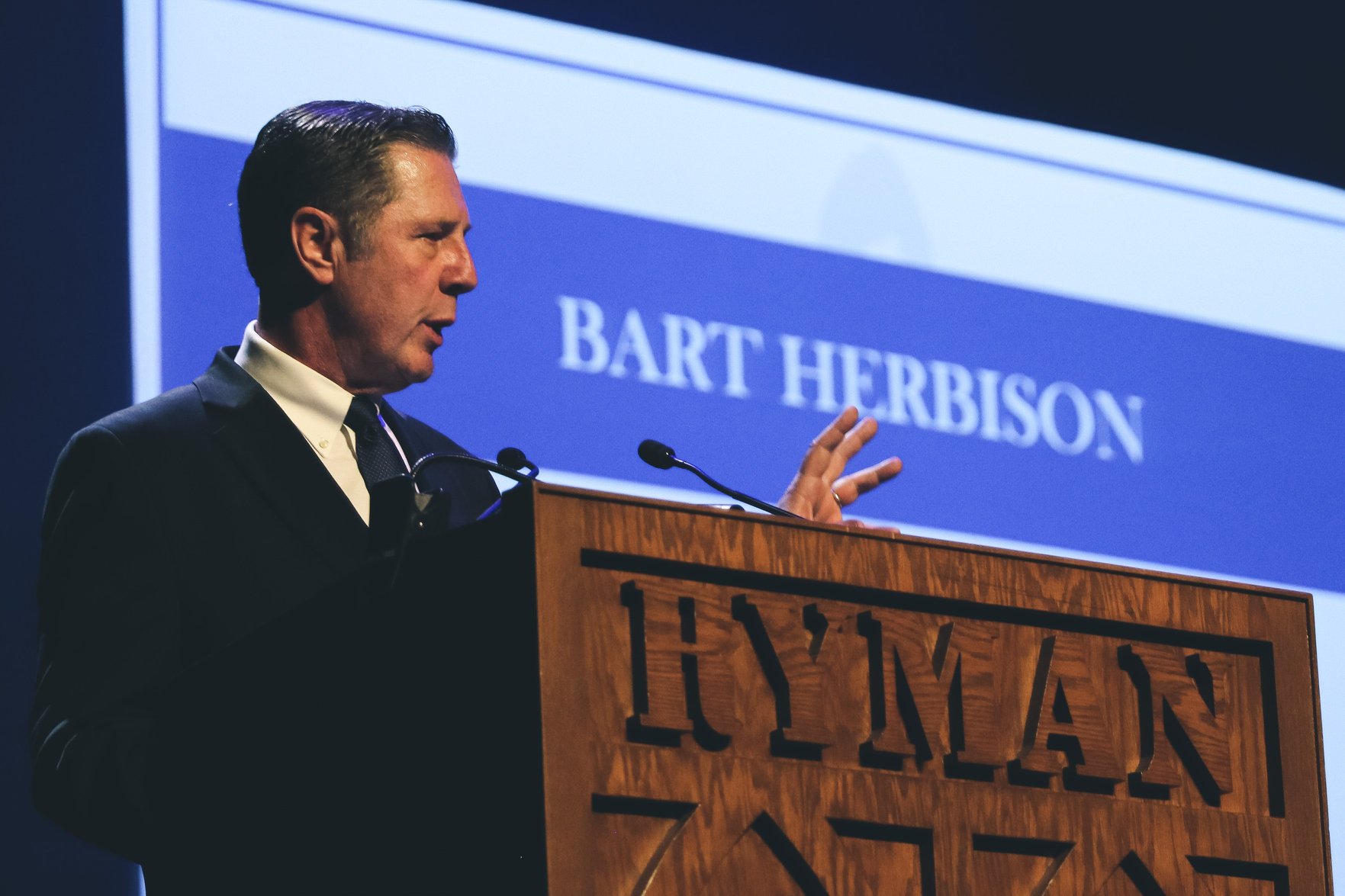 Bestowed for a lifetime of songwriting achievement to an Individual whose works have made a significant contribution to the American songbook and who has inspired the careers of others. 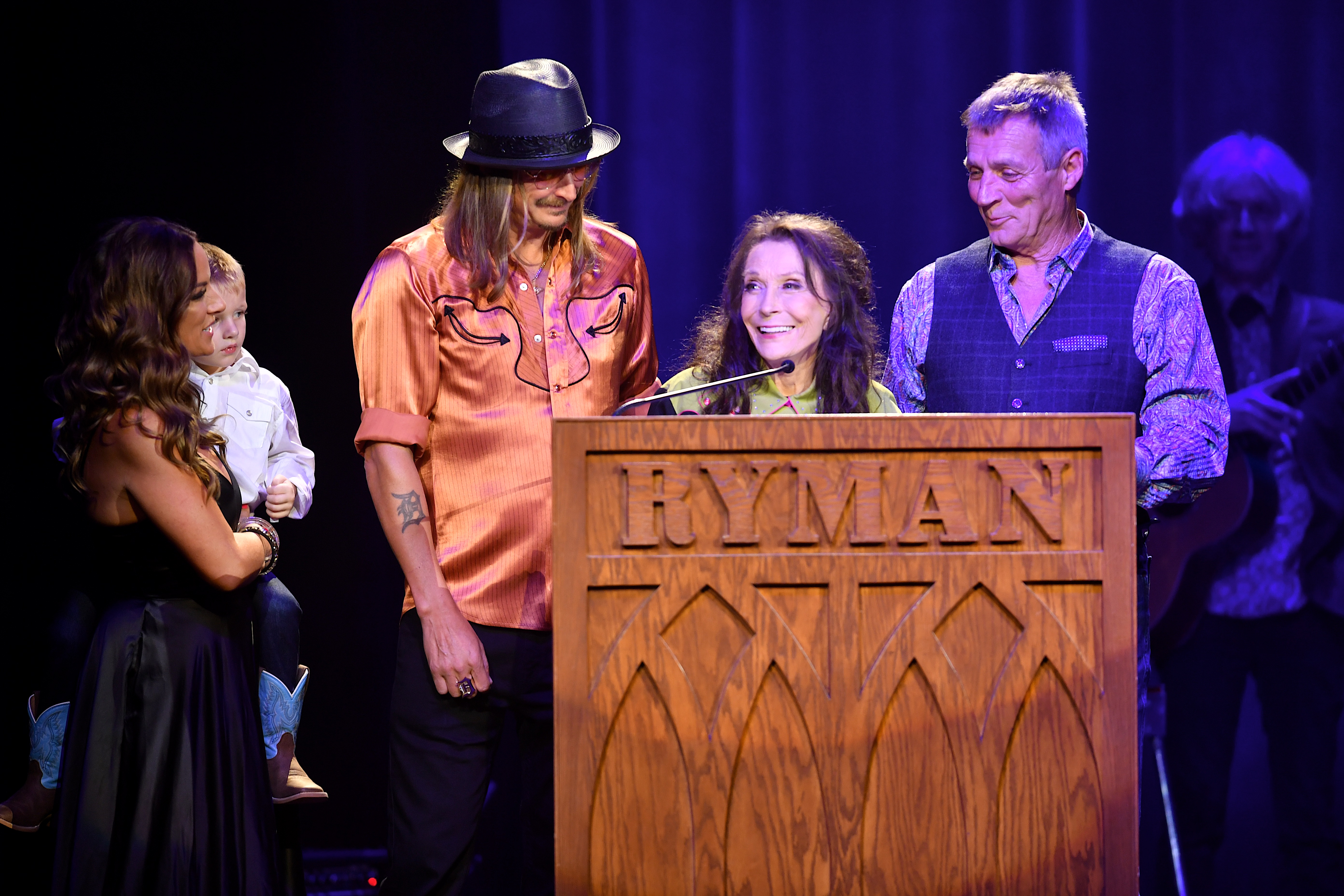 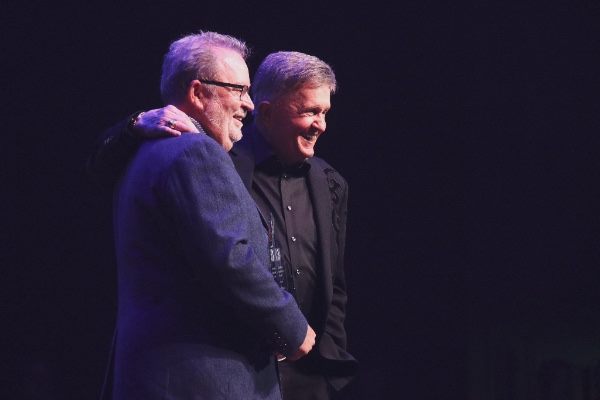 Bestowed by the NSAI Board of Directors to an individual who has significantly served the American songwriting community. 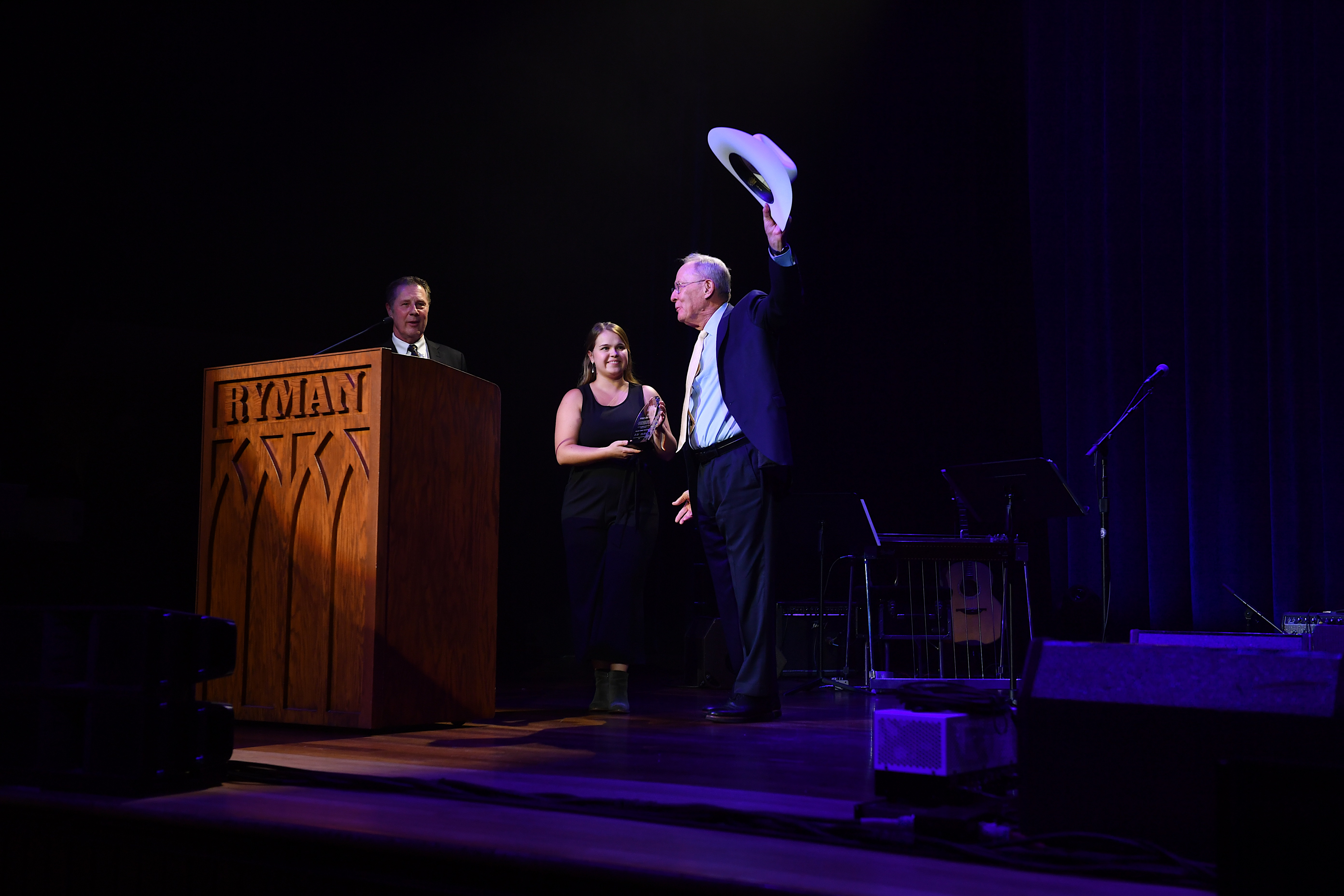 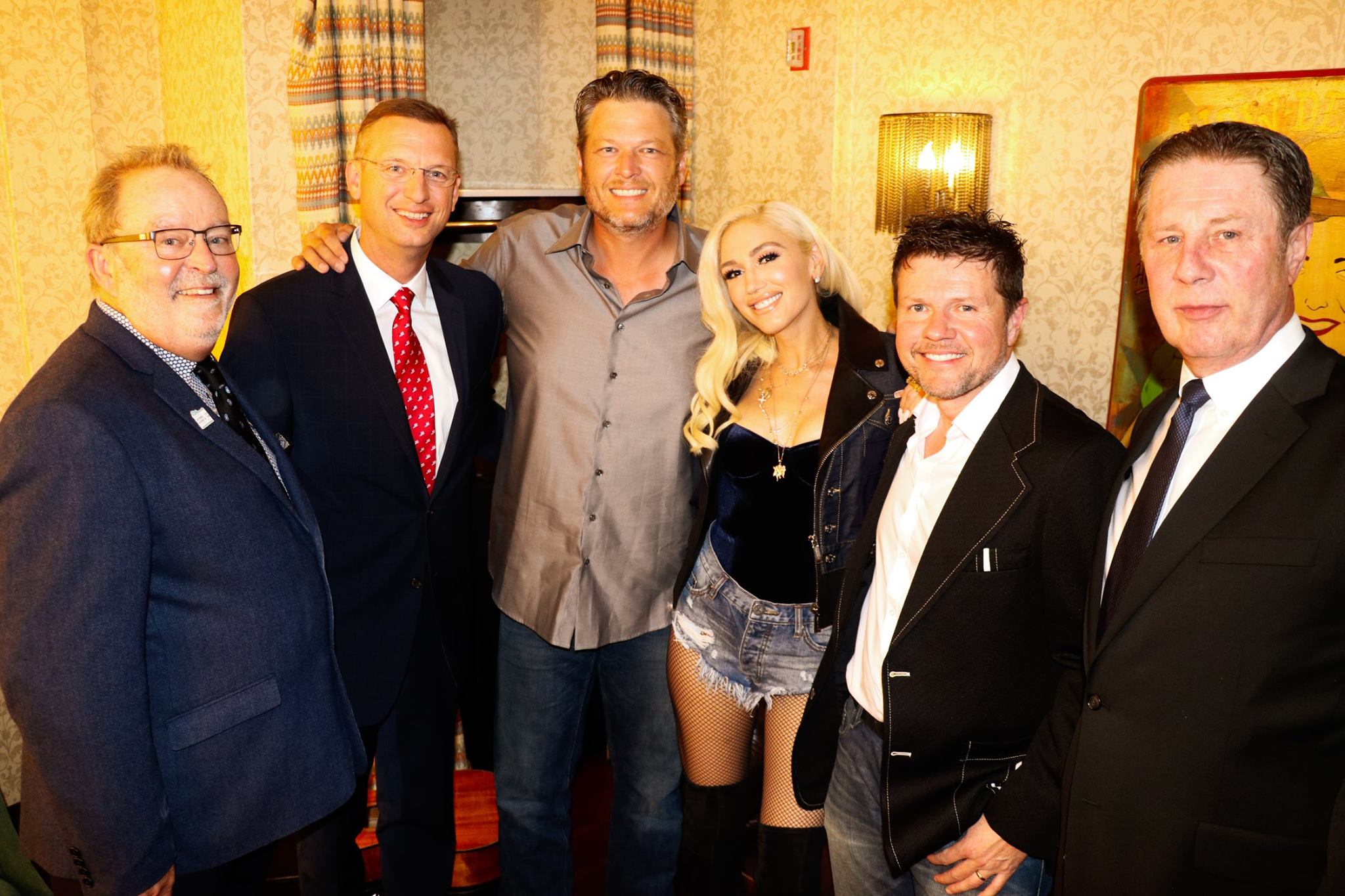 Given in recognition of extraordinary service to the songwriting community, voted by the NSAI Board of Directors.

Given in recognition of generous support for – and dedication to – songwriters, the music industry and NSAI, chosen by NSAI Executive Director Bart Herbison. 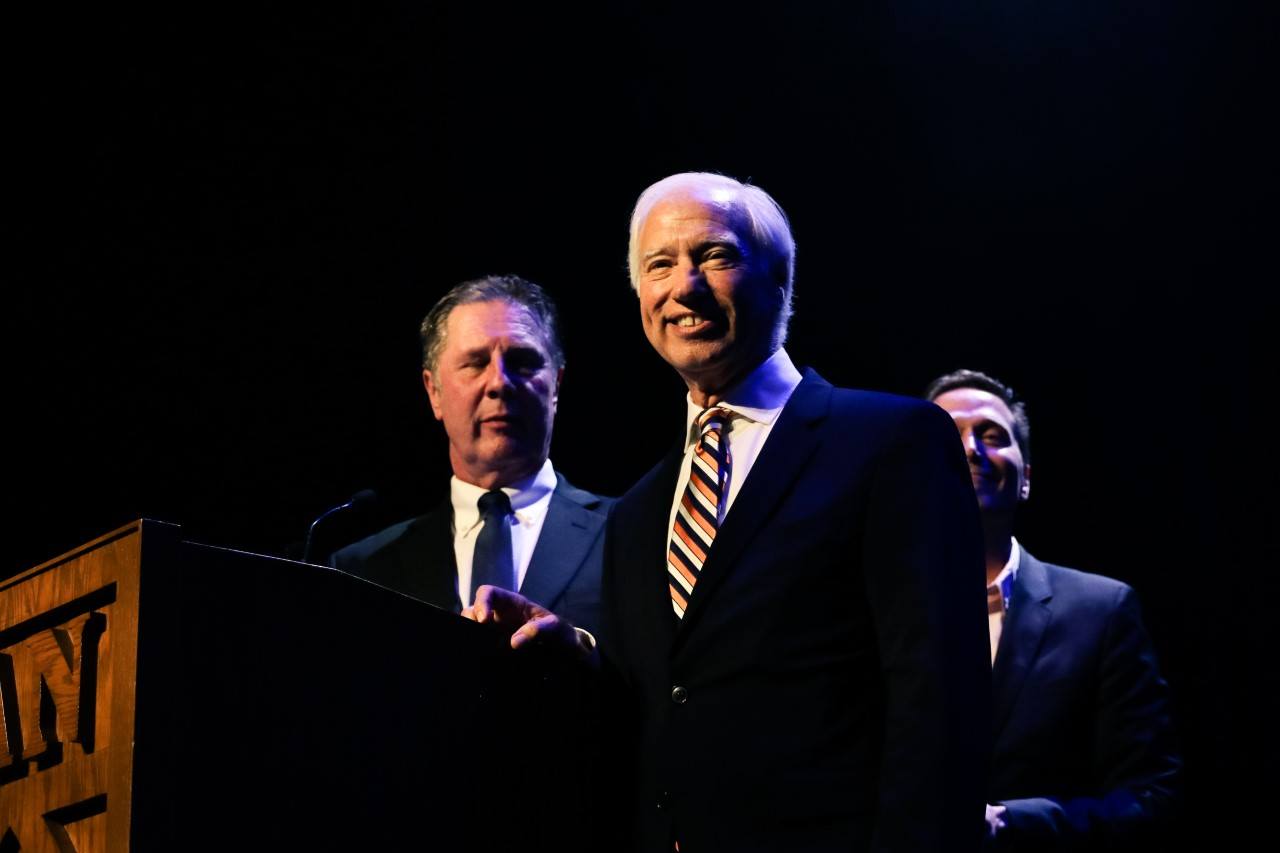