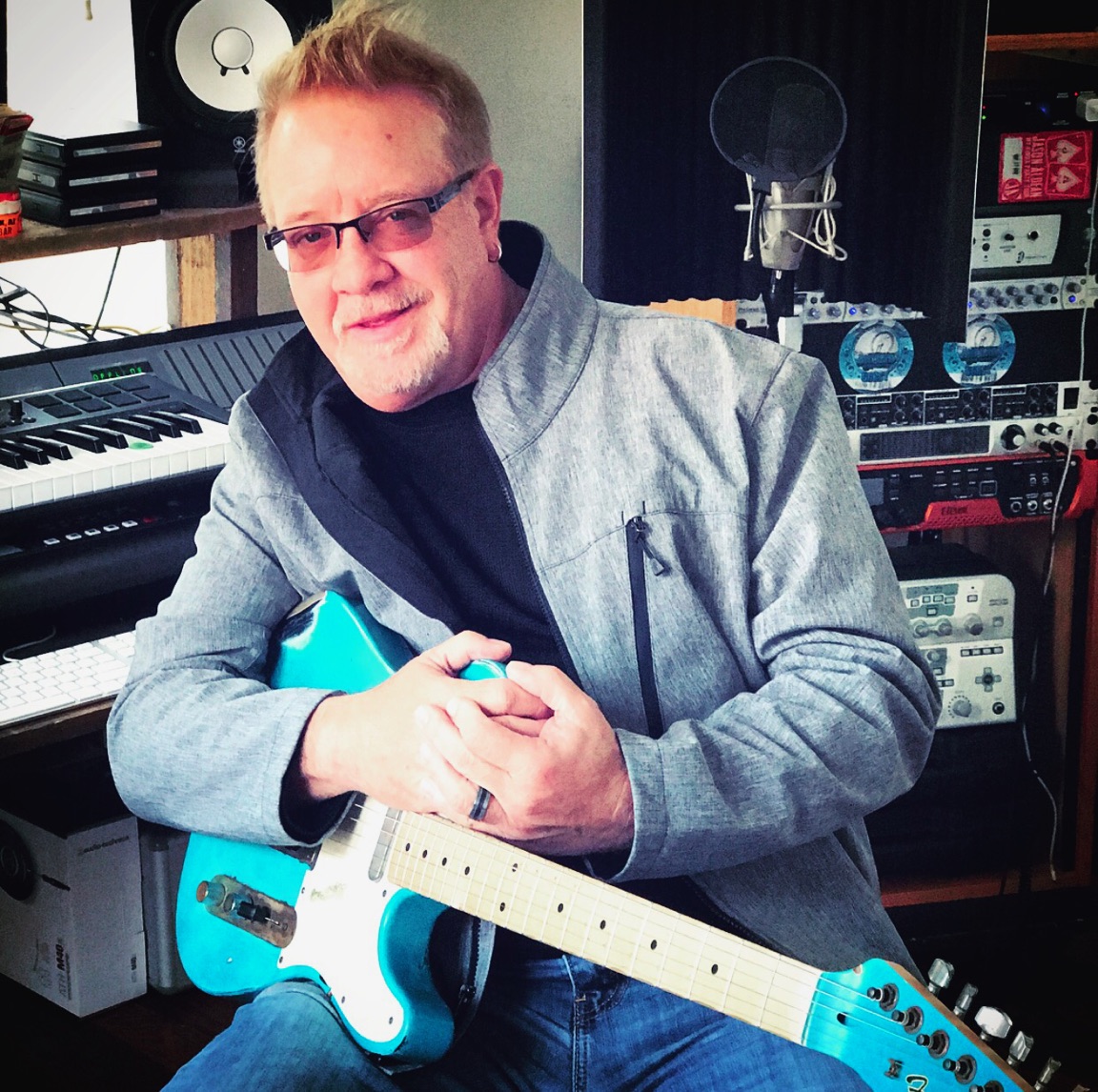 Touring Artist , #1 Song Writer , Producer, Recording Artist, Award Winner. These are just a few of the words that describe Brian White. One of Nashville’s most sought after hit makers, White has been on every side of the microphone during his career. White’s songs have been recorded by Christian acts such as Danny Gokey, Mandisa, Kutless, Avalon, Point of Grace, Larnelle Harris, 7th Time Down, Karyn Williams, Jaci Velasquez and many more, earning him Fourteen #1 Songs and 2 Dove Awards! His successes in the Country market have landed him songs recorded by hit makers Jason Aldean , Trace Adkins, Rascal Flatts, Gary Alan, Neal McCoy, The Swon Brothers, Kix Brooks, Charley Pride, Blackhawk, to name a few as well as the Fiveweek #1 Smash, "Watching You" for Rodney Atkins which was named SESAC Country Song of the Year and Billboard Magazines "Most Played Country Song of 2007" as well as being nominated for SONG OF THE YEAR honors at the 2008 Academy of Country Music Awards. ! Recently “Watching You” was name the “Most Played Country Song of The Decade” and landed at # 37 in the “Top 100 Country Songs Of All Time”. Brian continues to be a writer whose songs cross the lines that so many tend to draw in todays music. A man of Faith and conviction , White currently lives in Nashville with his wife , Christian Recording artist Karyn Williams and writes and produces for SB21 Music Publishing.