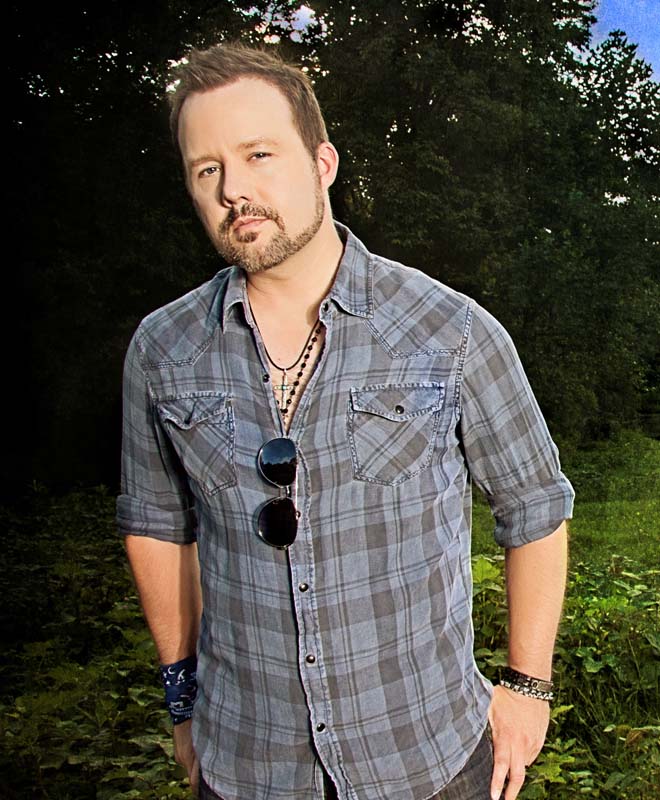 Deric Ruttan is a Grammy-nominated, Nashville-based singer/songwriter and a Canadian country music artist.  The writer of multiple #1 country songs, Deric was raised just outside Bracebridge, Ontario, on land where his great grandfather made moonshine in the 1930’s.  It was the perfect backdrop for the singer/songwriter, who grew up listening to everything from CCR to Gordon Lightfoot to Johnny Cash.  After touring with several country bar bands, Deric moved to Nashville, where his unique outlook and delivery attracted the attention and praise of songwriters Don Schlitz, Steve Earle, and Steve Bogard.  Deric has had over 70 songs recorded by other artists, including cuts by Blake Shelton, Jason Aldean, Eric Church, Tim McGraw, Dierks Bentley, Darius Rucker, Justin Moore and David Nail to name a few.  Bentley’s chart-toppers “What Was I Thinkin’”, (Billboard #1), and “Lot Of Leavin’ Left To Do” (Radio & Records #2) are Ruttan co-writes, as are the Eric Church hits,  “Guys Like Me” and “Hell On The Heart” (Mediabase #8).  Since signing with THiS Music/Warner Chappell, Deric’s songwriting star has continued to rise.  In November 2013, he celebrated a multi-week #1 song when “Mine Would Be You”, recorded by country superstar and The Voice judge Blake Shelton, was a three-week number one (Billboard) for the artist.  “Mine Would Be You” was also nominated for a Grammy Award for Best Country Song, and an ACM Award for Song Of The Year.  In June 2016 Deric celebrated his second Blake Shelton #1 hit with the introspective “Came Here To Forget”.  In July 2016, MCA Nashville’s David Nail took the Ruttan summer anthem “Night’s On Fire” to #10 on the Mediabase chart, and in April of 2017 Deric celebrated his 4th #1 country single when Jason Aldean took his song “Any Ol’ Barstool” to the top of both the Billboard and Mediabase country charts.  An ASCAP (8x), SOCAN (10x), CCMA (Canadian Country Music Association) (2x), and CMAO (Country Music Association Of Ontario) (5x) award winner, Deric has headlined 4 of his own coast-to-coast tours in Canada, where he has had 11 Top 10 singles as an artist, and 2 #1 videos on CMT.  He is currently in the studio recording music for a new EP, to be released on his own independent label, Black T Records.  He lives just outside Nashville, TN with his wife Margaret.