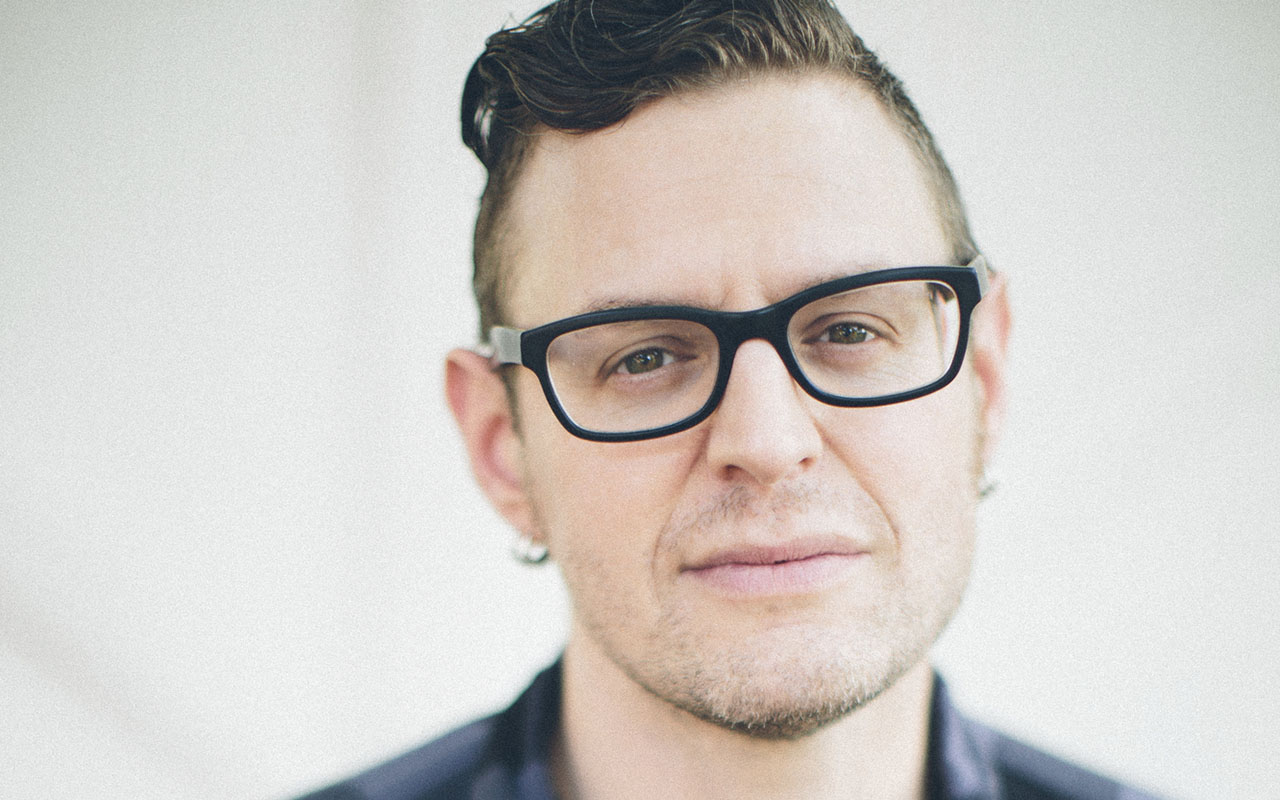 Kevin Kadish was already a Grammy nominee with songwriting credits for such stellar names as Jason Mraz and Willie Nelson, but it was a pairing with a then unknown artist called Meghan Trainor that took his career to a whole new level.

Under Kadish, Trainor emerged as one of the biggest new music stars of 2014. He not only co-wrote her debut single “All About That Bass”, but programmed the drums and bass, played guitar and produced it. By the end of the year it had sold 4.4 million downloads in the States, according to Nielsen SoundScan, making it the fourth biggest seller of 2014, while topping the Billboard Hot 100 chart for eight weeks, overtaking Michael Jackson’s “Billie Jean” and “Black or White” as the longest running No.1 hit in the history of Epic Records. It also topped Billboard’s Digital, Radio and Streaming countdowns simultaneously.

“All About That Bass” was additionally a substantial hit around the world, including in the U.K. where it debuted at No. 1 with the second highest weekly sales of the year, having previously become the first song in chart history to make the Top 40 there based on streams alone. It spent four consecutive weeks at No. 1 there, while topping the charts in a number of other countries, including Germany, Canada and Australia.

Kadish also co-penned and produced Trainor’s next single “Lips Are Movin’”, which reached No.4 in the U.S. and No. 2 in the U.K., while had eight co-writes on her debut album Title, which came out in January 2015 and debuted at No. 1 on the Billboard 200 with first-week sales of 195,000 units, according to Nielsen SoundScan. It has since surpassed 1 million U.S. sales and generated another Kadish co-penned hit, “Dear Future Husband”. The album also topped the charts in a number of other markets, including the U.K., Canada and Australia.

Kadish was born and raised in Baltimore, Maryland, and during the mid-1990s toured the East Coast of the U.S. as a solo artist. He signed a development deal in 1998 with Republic Records, while two years later teamed up with hit record producer Matt Serletic and this led to him co-writing the songs “Be There For You” and “Don’t Fade Away” on Willie Nelson’s 2002 album The Great Divide.

He wrote the hits “(There’s Gotta Be) More To Life” and “Stuck” for Stacie Orrico and these combined have sold more than 11 million copies worldwide through album sales, soundtracks and compilations. His work with Mraz on the 2005 album Mr. A-Z for which he co-wrote and produced the singles “Wordplay” and “Geek In The Pink” secured him a Grammy nomination for Best Engineered Album.