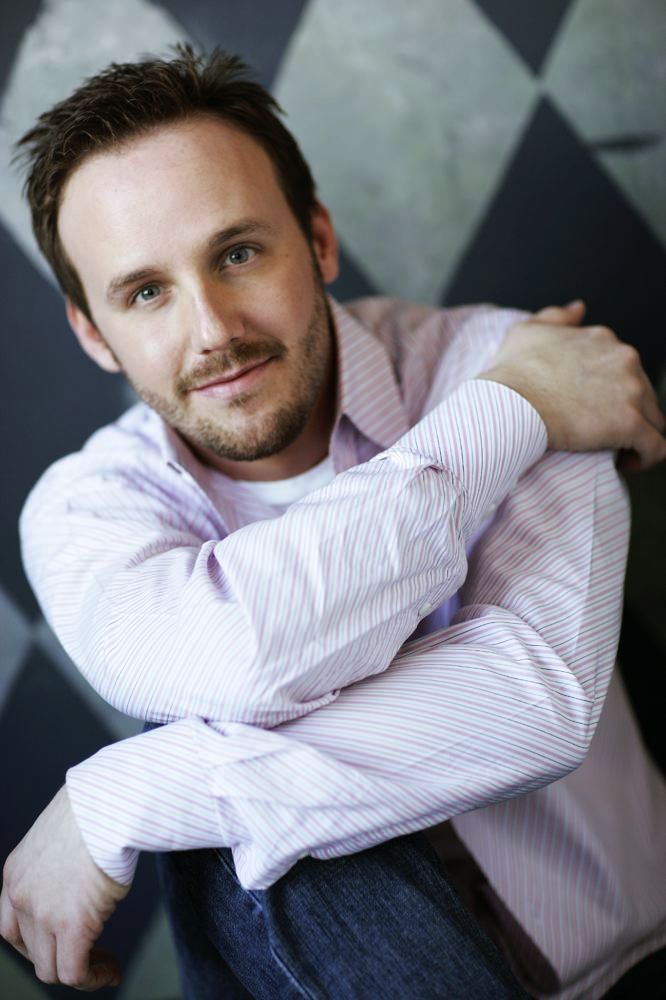 Passion and enthusiasm are the fuel that fires this Texas native.  As General Manager and Partner of THIS Music, Rusty oversees all creative and day to day operations of the publishing company he owns with partners/songwriters Tim Nichols and Connie Harrington.  The roster of songwriters/artists he manages included Nichols (Live Like You Were Dyin’) and Harrington (I Drive Your Truck) as well as Ben Hayslip (2011 & 2012 ASCAP Songwriter Of The Year), Jessi Alexander (The Climb), JT Harding (Different For Girls), Jimmy Yeary (I Drive Your Truck), Marv Green (Shotgun Rider), Deric Ruttan (What Was I Thinking), Chris Stevens (3 time BMI Christian Songwriter Of The Year), Emily Weisband (Grammy Winner), Drew Baldridge (Cold River Records) and Molly Reed (Centricity Records). His approach to music publishing is much like an artist/management relationship; he sees it, as imperative to create and manage opportunities/brands for all his songwriters.

Previously Rusty spent 5 years as GM of Song Garden Music, a publishing company owned by producer Byron Gallimore (T.McGraw/F.Hill).  While there, he raised the small publishers cut average from 17 to over 50 major label cuts per year and managed writers such as Holly Lamar (Breathe), James T. Slater (In My Daughter’s Eyes), Jeremy Stover (Smalltown USA) and Billy Yates (Choices). He spent the 5 years prior as the Creative Director for another Warner Chappell joint venture, Smith Haven Music where he was involved in the signing and development of country artist Jeff Bates (RCA), local rock artist Will Hoge (Atlantic), and country group Yankee Grey (Monument).

He attended Texas Wesleyan University and is a graduate of Belmont University.   Rusty is a longtime volunteer for Big Brothers/Big Sisters Middle TN, a member of the CMA and a Board Member of the Academy Of Country Music.