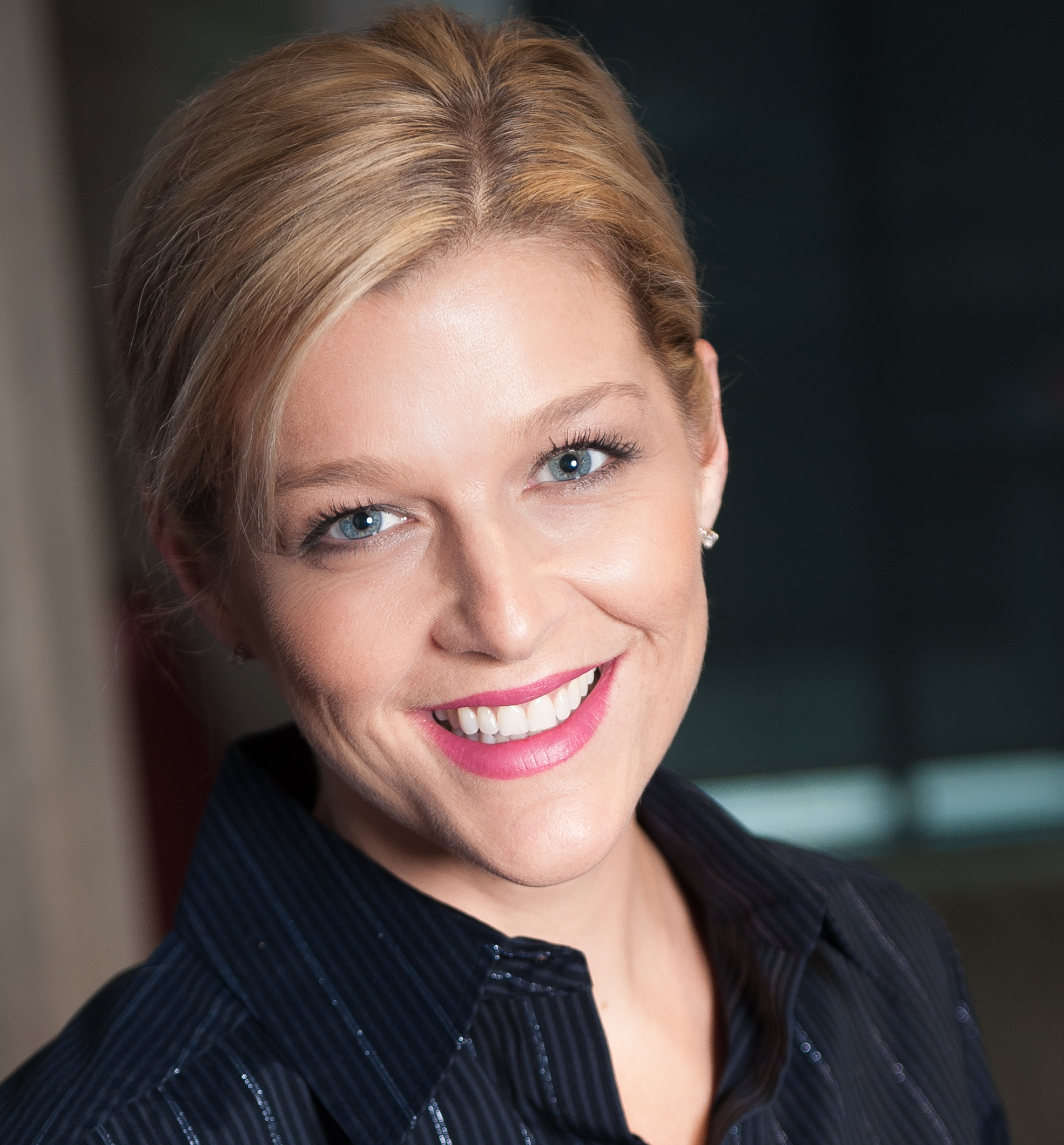 As a gifted songwriter advocate, Hatch and her team are responsible for the recruitment, signing and nurturing of songwriters and publishers as well as the retention of existing SESAC-affiliated writers and publishers. During her time with SESAC, Hatch has worked closely with affiliates Jimmie Allen, Lee Brice, Jamey Johnson, Runaway June, Craig Campbell, Matt McGinn, Josh Hoge, Jesse Lee, Richard Leigh, Jaron Boyer, Cary Barlowe, Lance Miller, Monty Powell, Michael Tyler, along with Americana tunesmiths Hayes Carll and Jim Lauderdale, Allison Moorer, among many others.

Hatch is also instrumental in the production of SESAC-sponsored songwriter events to include Tin Pan South, SESAC Presents at the Bluebird, CMA Showcases, Pensacola Songwriters Festival, SESAC Nashville Awards, as well as many charitable events in and around the Nashville area.

Prior to joining SESAC in 2002, Hatch worked as a publicist for AristoMedia, FrontPage Publicity, Rasky Bearlein and Commotion Public Relations, where she worked with high-profile artists such as Keith Urban, record labels including Broken Bow Records, special projects for Lucky Dog artists, and the O’Brother Where Art Thou Tour, among others.

Hatch is a board member of the Academy of Country Music (ACM), Association of Independent Music Publishers (AIMP), and the Southern Region of the T.J. Martell Foundation. She also serves on the YMCA Camp Widjiwagan and Island Time Music Festival boards. Hatch is a member of Americana Music Association, Country Music Association (CMA) and The Recording Academy. Previous board representation includes the National Recording Preservation Board for the Library of Congress, SOLID and the Miller Harris Foundation.

Hatch and her husband, award-winning songwriter Rob Hatch, reside in Nashville with their two children Henry and Ruby Grace.