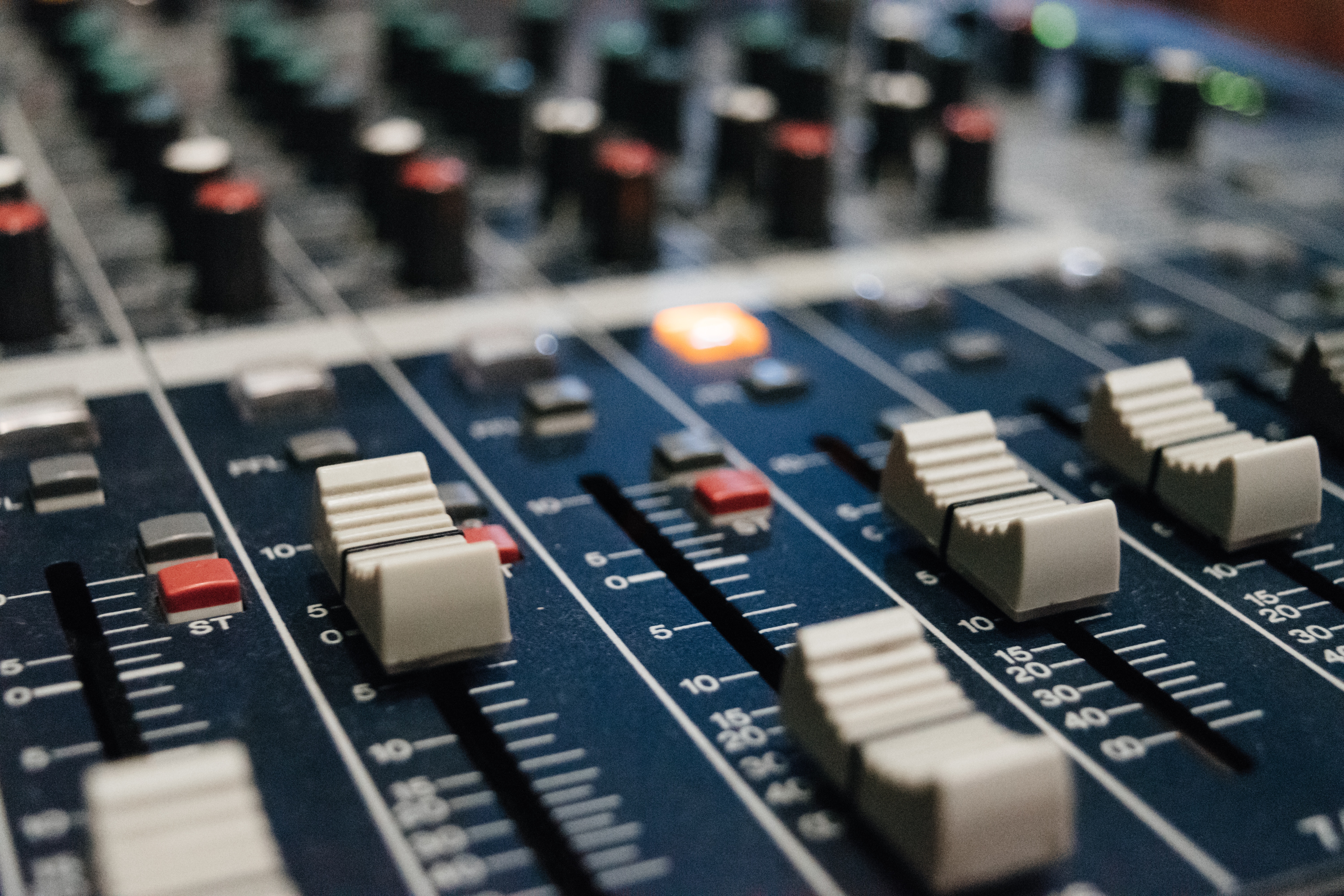 Photo by Alexey Ruban on Unsplash

Are agencies looking for artists that already have record deals?

Agencies, like everyone, are evaluating signings based on the potential they see for development, growth and ultimate success... and without a doubt, a record deal (the right one), can heavily stack those chips in an artist’s favor. That said, I wouldn’t say that having a record deal in place is the only way to get signed to an agency, nor does a record deal make sense for every artist. These days, the agency culture is so competitive that we are sometimes one of the first team members on board. That said, things do really kick into high-gear when centered around an album or single release. It makes most sense to tour if you are pushing a new single, album or product of some sort. Without a take-away (merchandise), I feel like it is hard to build true fans in such a busy and competitive space.

What role do booking agencies play in assisting artists in getting record deals, if any?

Agencies can be as hands-on or hands-off as each situation demands. Some agents help build the entire team around an artist while others take a back seat and simply focus on touring and other agent-specific duties. It is in an agent’s best interest for their client to have an avenue to distribute and market their music and brand, so depending on the team dynamic, we could play an integral part in helping to accomplish that.

Are labels looking for artists to have touring experience and a fan base prior to signing them to a deal?

Having a solid touring foundation and fan base is absolutely a big leg up but I don’t think touring experience is necessarily a must for a label deal. If an artist is able to cultivate a true following and fan base, but hasn’t done that specifically by touring, that’s ok. The power of streaming and social media has opened up so many new income streams and avenues of releasing music that touring can just be a portion of the pie, smaller for some than others. At the end of the day, labels are focused on selling albums, downloads and streams – however that happens (touring or not). I do think that there are a lot of lessons that artists learn on the road in their first handful of years touring and, in my opinion, those lessons are best learned before the national spotlight is on them. You can practice in a rehearsal space 100 times, but it’s not until you perform in front of a true live audience and live out of a van or bus for weeks or months at a time that you really learn some priceless lessons. All of these factors come into play when labels are deciding if an artist is an appropriate fit for their roster.

What has your experience been when working with bands from the ground up?

I personally enjoy the process of building and developing artists. While sometimes grueling, the process can be incredibly rewarding. When you are talking about from the ground up, that must mean that I have completely “drank the Kool-aid” and so every step along the way is exciting. Small victories are worth celebrating when developing bands because it is such an incredibly hard thing to do, for both the bands and for their teams.