“This is important legislation that addresses the evidence that the Copyright Royalty Board and ASCAP and BMI’s Rate Court judges can consider when setting royalty payments for songwriters,” said Nashville Songwriters Association President Lee Thomas Miller.

SEA will be re-introduced today after a new session of Congress convened last month.  NSAI is in Washington, D.C., today for introduction of the bill in the U.S. Senate by Sen. Orrin Hatch (UT) and Sheldon Whitehouse (RI) and in the U.S. House of Representatives by Reps. Doug Collins (GA) and Hakeem Jeffries (NY).  A number of Senators and House Members are co-sponsors of the legislation including Senators Lamar Alexander and Bob Corker of Tennessee and House members Marsha Blackburn, Steve Cohen, Jim Cooper and Phil Roe.

“Rate-setting procedures that govern songwriter royalties were adopted by the Federal government in 1909 and 1941,” said NSAI Executive Director Bart Herbison.  “Antiquated processes that are more than a century old cannot possibly compensate songwriters fairly in today’s digital music environment.  We want to thank all of the supporters of this important bill as we strive to bring fair marketplace compensation to songwriters and composers.” 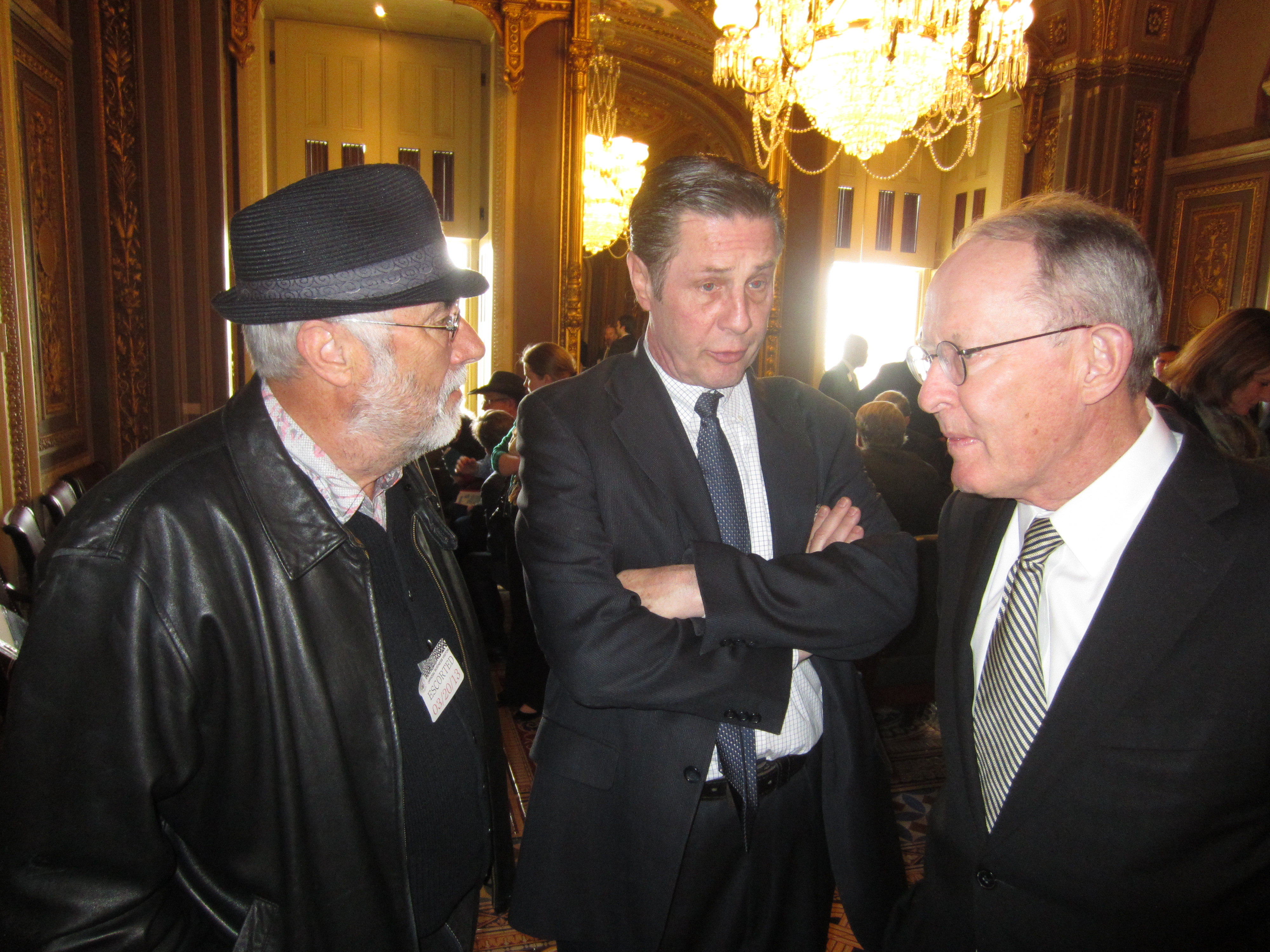 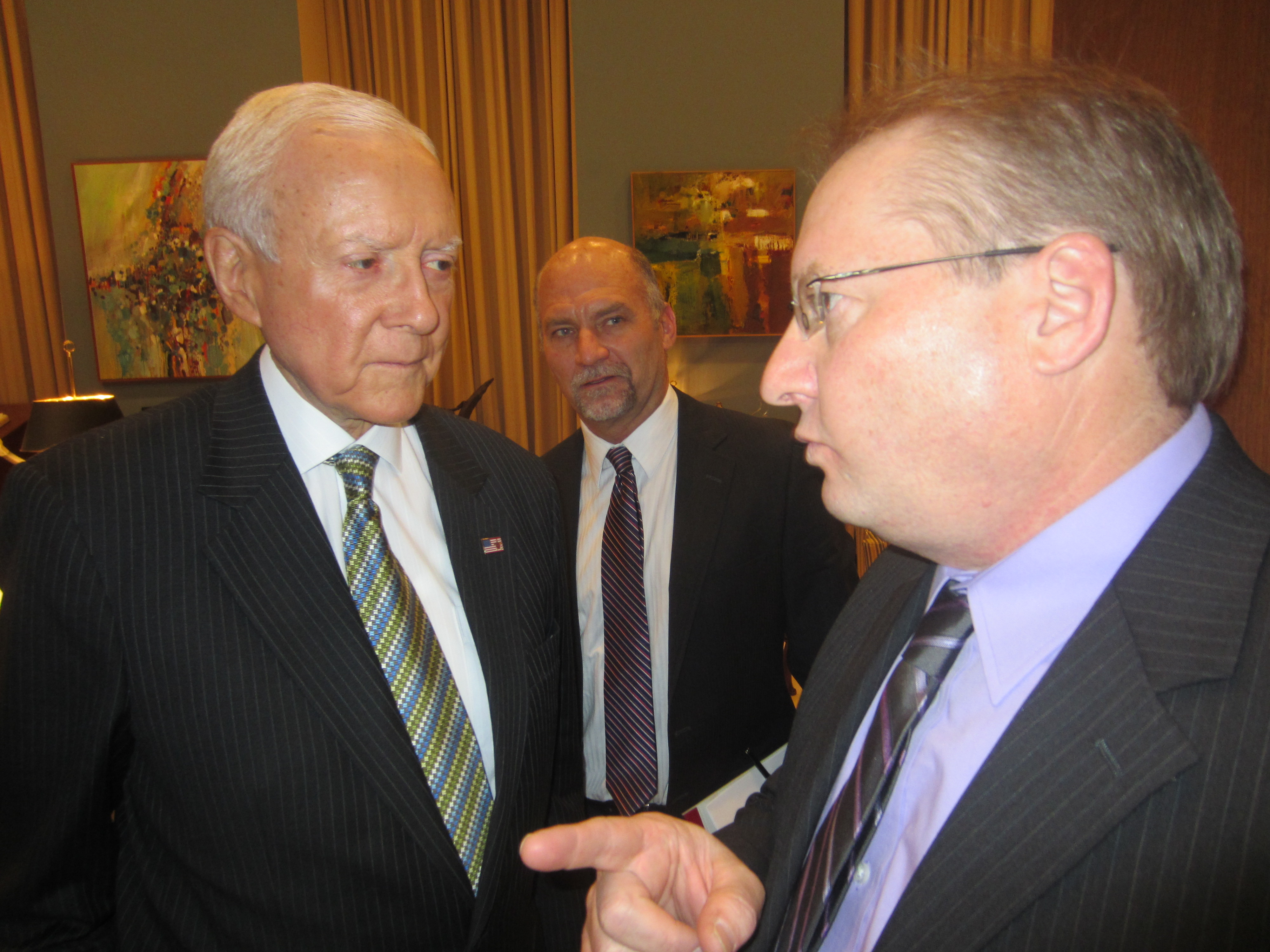