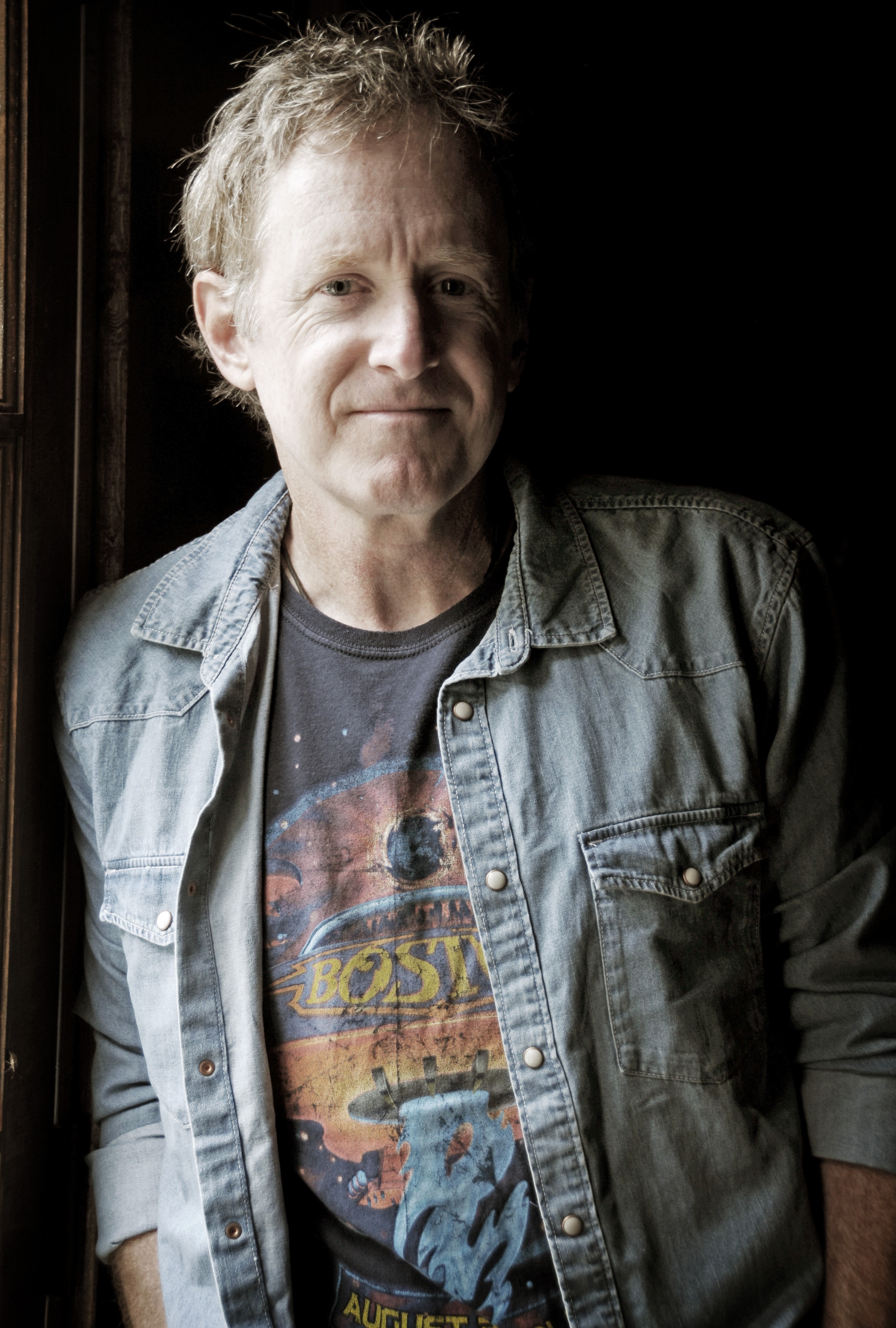 A Texas native, Brett Beavers has a successful career as songwriter, producer and also the co-author of the inspirational book, Something Worth Leaving Behind, in a collaboration with fellow songwriter, Tom Douglas.

After graduating from Baylor University with a Bachelor of Science degree in Secondary Education, he spent the several years playing bass guitar with a small country band throughout Central Texas, crafting his skill as a songwriter.
Brett came to Nashville as a touring musician, playing with Deryl Dodd, Martina McBride and Lee Ann Womack.  It was during this time period that he also started a publishing company and began scoring cuts by such artists as Tim McGraw and Billy Ray Cyrus.  He began to pursue songwriting and producing on a full-time basis, often co-writing hits with his brother, Jim Beavers and now writing with and producing Number One Country Music Artist, Canaan Smith.

A hit-generating partner of Brett has been longtime friend, Dierks Bentley, for whom he produces and has co-written such Number One Country Songs, including ‘Sideways’, ‘Come A Little Closer’, ‘Feel That Fire’ and ‘Every Mile A Memory’.

In addition to chart-topping success, the pairing of Brett and Dierks has led to a SOCAN and NSAI Achievement Award for ‘What Was I Thinkin'’, a BMI Award Most Performed Song for ‘Trying to Stop Your Leaving’, and Grammy Award nominations for Best Country Song, ‘Long Trip Alone’ and Country Song of the Year, ‘Every Mile a Memory’. The songs that he has written and produced for Dierks have also led to Beavers being honored at the BMI Country Awards every year from 2006–2009.