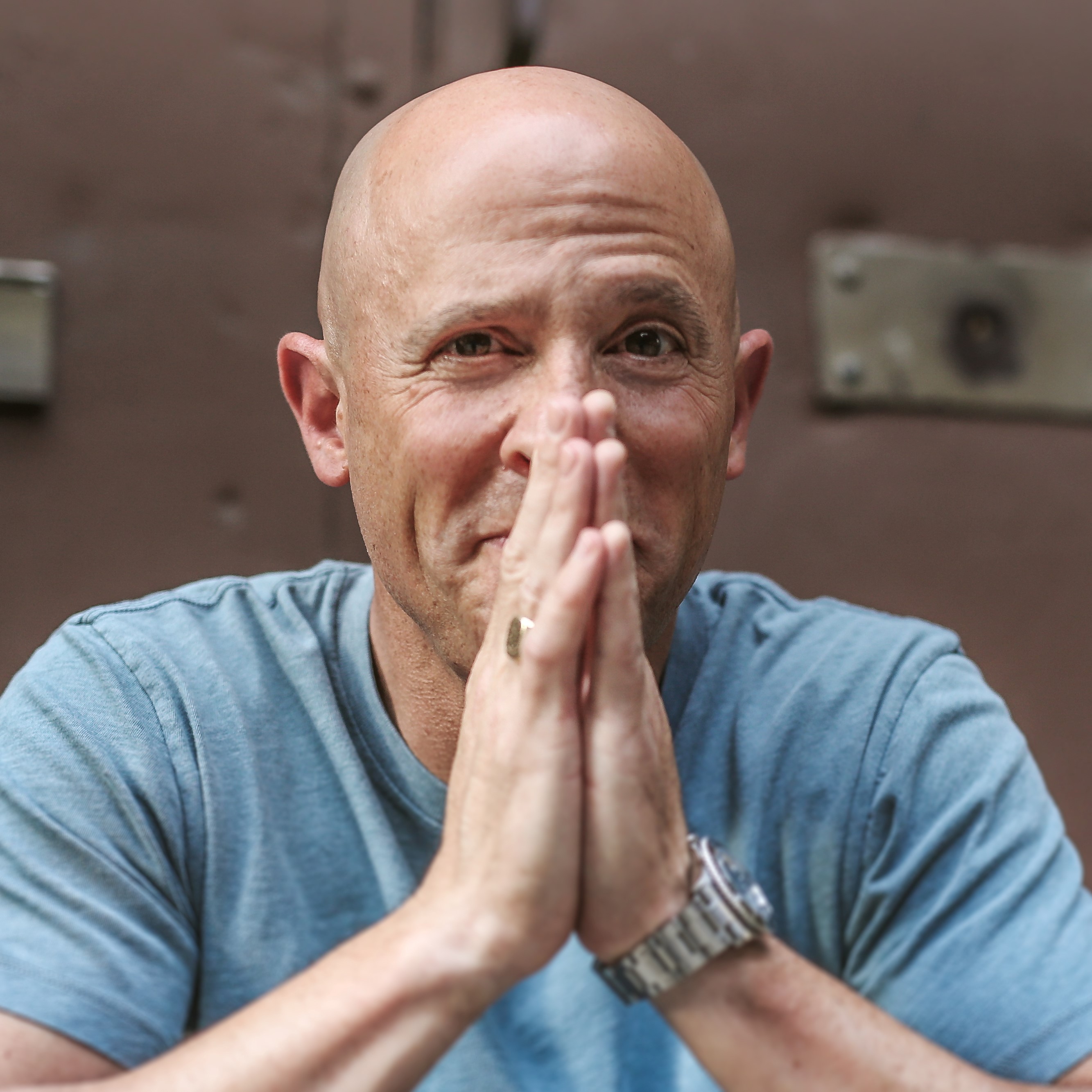 In his years of songwriting, Cliff has built a catalog of over a thousand songs. He’s worked as a staff songwriter for a Nashville publisher and his songs have been cut by major label artists across genres from country, pop and jazz to classical crossover. Cliff’s songwriting collaborators include GRAMMY-winning artist, Keb’ Mo’, multi-platinum selling artists Ke$ha, Lisa Loeb, Chris Barron (Lead singer of the Spin Doctors) and Grateful Dead drummer, Mickey Hart. His music has been used on NPR’s “This American Life” and in national advertising campaigns. Cliff’s co-write with artist, Spencer Day, “Till You Come To Me” went to #1 on the jazz charts. A multi-instrumentalist, Cliff has recorded, played on and produced thousands of recordings and album projects for major and independent music publishers and record labels. His client list ranges from brand new songwriters to GRAMMY winners. The recordings Cliff has engineered and produced have ended up as major label cuts, national advertising campaigns, in feature films and on television. An experienced educator, Cliff has taught songwriting and music business workshops for BMI, ASCAP, NARAS, The Stanford Jazz Workshop, The Songwriter’s Guild of America, the Nashville Songwriter’s Association International, Taxi and The Durango Songwriter’s Expo. Cliff is also a contributing author at LinkedInLearning.com and has spoken on songwriting for TEDx. Cliff is an author and freelance journalist as well contributing articles to EQ, Recording and ProSound News magazines along with numerous music websites and blogs. His eBook, The Songwriter’s Guide to Recording Professional Demos, has sold over 6,000 copies.