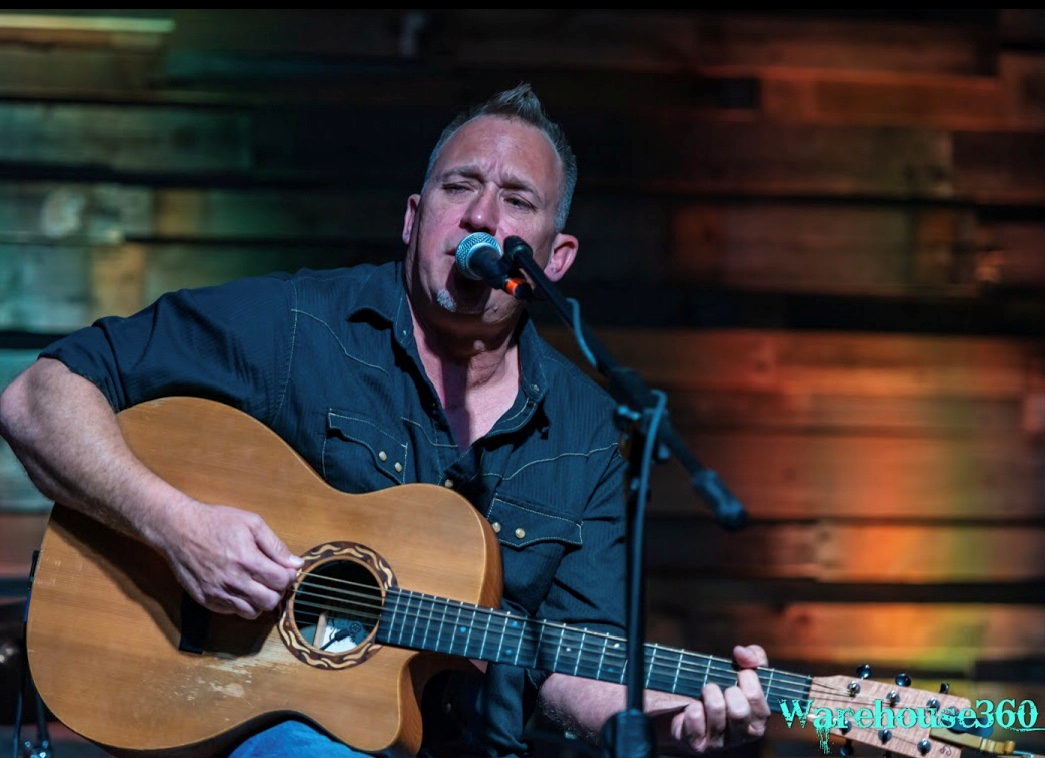 Phillip White is a Academy of Country Music award winning and Grammy nominated songwriter and producer that has spent the last 20 plus years writing songs for some of the biggest artists in the business. George Strait, Luke Bryan, Chris Ledoux, Vince Gill,Darius Rucker, Reba, Blake Shelton, Rascal Flatts, and Jake Owenare some of the artists that have recorded Phillip's work.

Among these include the 2003 ACM Song of the Year "I'm Movin' On", The Theme song for Reba's self titled hit TV show "I'm A Survivor" and Blake Shelton's "Nobody But Me."

Over the past couple decades he's been published by some of music row's most respected publishers including stops at Murrah Music, Disney, Universal, Sea Gayle, and Spirit Music.

As a performer, White has played some of the most legendary venues in the nation, including the Ryman Auditorium,The Grand Ol Opry House, The Station Inn, The Louisiana Hayride, The Bluebird Cafe, The Disney Theater, and The Florida Theater just to name a few.

Phillip has just recently signed a Publishing deal with Thrive Music Publishing and agreed to serve the company as Vice President of Creative.