Writers below had songs “Recommended for Consideration” from April 1- April 30:

Kris Bradley: "We Make Our Own Tune" Nashville, TN

Tom Martel: "On the Friday Side" Minden, NV

Kevin Kenney: "When They Least Expect It" Leawood, KS

Costas Bigalis: "His Light In Our Soul" Athens, Greece

Carma Kelley: "It Comes From Him" Mendon, MI

*Names listed above do not reflect writers who have had songs recommended at any time other than
April 2017.

Ones To Watch
These writers are being recognized by our evaluators as writers who are on the rise! These members have gotten the attention of our evaluators for their unique and promising writing skills. Keep an eye on these folks… they just keep getting better!

*Writers above were recognized during the month of April 2017. 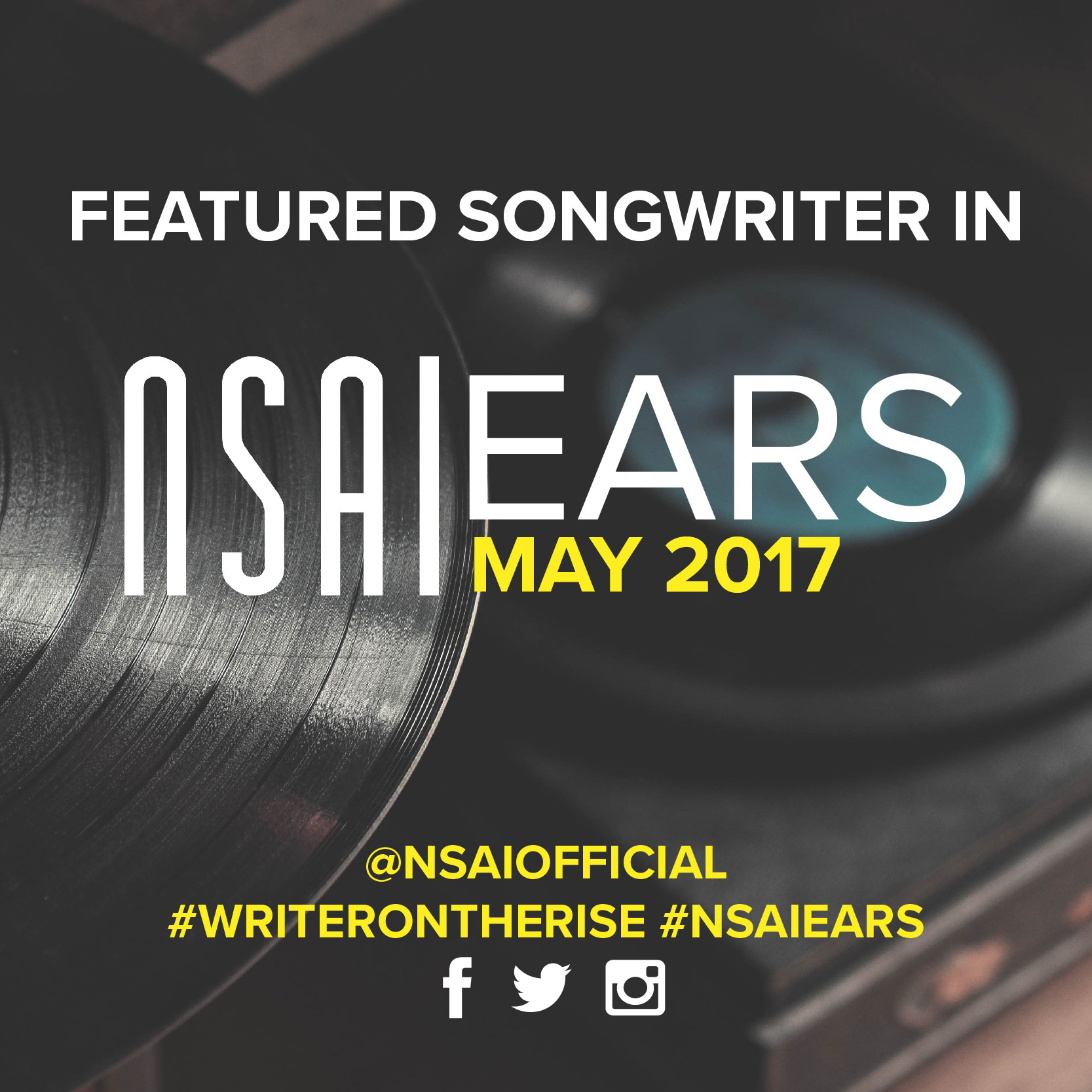